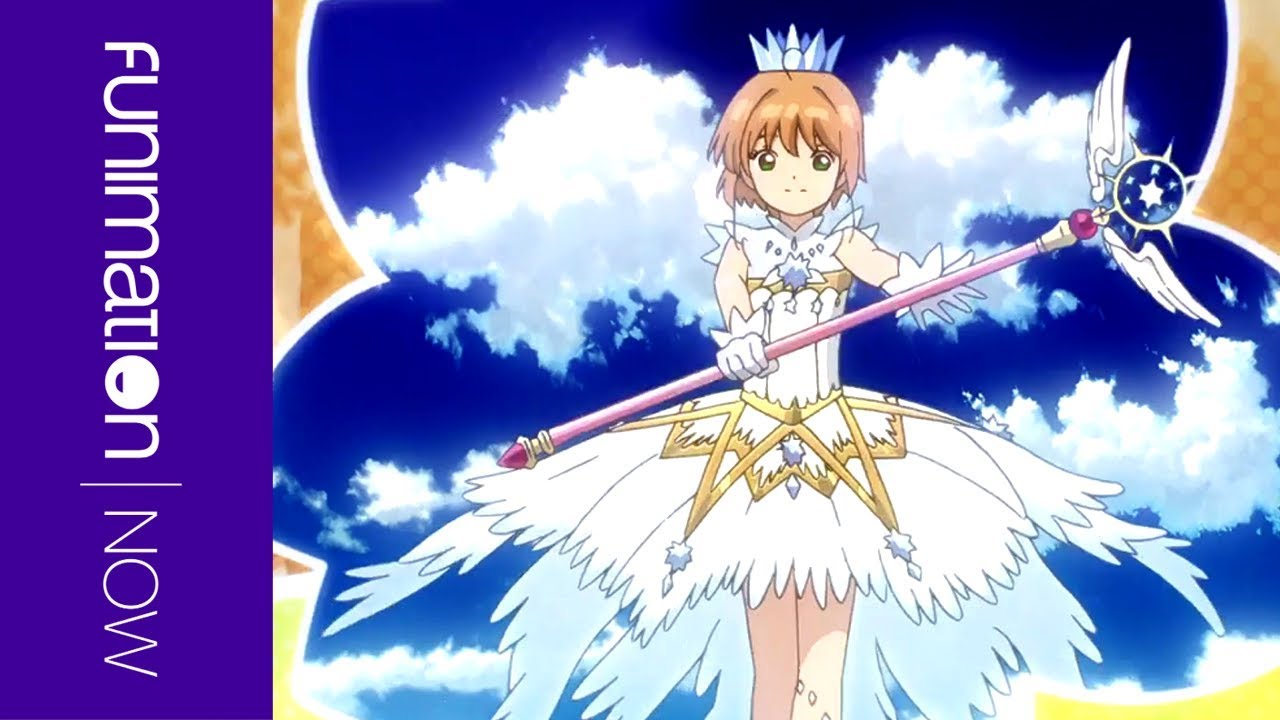 If you have known about Cadcaptor Sakura and you are wondering if the recent anime adaptation of the manga will have a second season, then you are in the correct place. We will try to inform you guys about the current situation of the anime and if it is scheduled for a second run. Before that, we will have to know a little bit more about manga and its creation.

The original Cardcaptor Sakura is a Japanese manga series that has been created by the manga group Clamp. This sequel focuses on Sakura Kinomoto. The manga was first serialized in Kodansha’s Nakayoshi magazine in the July 2016 issue.

Later, the manga received an anime adaptation by Madhouse in 2018. This adaptation featured the staff and cast from the original series. The first season of this anime was first aired in 2018 from January to June. The anime adaptation was loosely based on the first twenty-four chapters of the manga.

Sakura Clear Card involves its protagonist Sakura starting her Junior High school with her friends and her boyfriend named Syaoran Li. Her boyfriend had just returned to Tomoeda.

After there has been a prophetic dream about an enigmatic cloaked figure, all the Sakura Cards turned blank and were rendered impotent. Sakura has to find out the reason behind such an abstract phenomenon. She has to find out what went wrong.

Sakura and her friends, including her protectors and guardians Yue and Cerberus, discover the cards and capture them. They used a much stronger dream key to do the same. Certain supporting characters appear in the anime like Eriol, Ruby Moon, and Spinel Sun. Kaho Mizuki continues to help Sakura even after returning from England.

Sakura later meets a transfer student, whom she befriends, and comes across their butler and guardian Yuna D. Kaito. Syaoran acknowledges this person to have immense magical powers.

MUST-READ| Naruto Vs Neji: Who’s More Powerful? Have They Ever Fought?

More about the anime

The anime was directed by Morio Asaka and produced by Chiyo Kawazoe. It was written by Nanase Okawa and its music has been composed by Takayuki Negishi. Madhouse was responsible for bringing the first season of this anime to the audience. The anime was originally released on 7th January 2018. Each episode has a running time of 27 minutes approximately. The first season of the anime has 22 episodes in total.

Video games of the anime

The anime has a video game constructed for iOS and Android operating systems on mobiles by Bushiroad and Monster Lab. The game has been titled Cardcaptor Sakura: Clear Card Happiness Memories. The game was launched on October 3rd, 2019. The theme song of the game titled “Flash” was created by Maaya Sakamoto.

However, the game was retrieved by its company Bushiroad and Monster Lab in 2020 due to the “state of the game” and “current operations situation” of the game.

MUST-READ| My Life As Inukai-San’s Dog Season 2 Release Date: Is The Anime Returning?

Will there be a second season of the anime?

We have no confirmation regarding that yet. It cannot be said with certainty if we will have a second season of the anime or not.

What is the age of Sakura?

Sakura is fourteen years old when she was attending Junior High school.

Is Sakura Clear Card an anime or manga?

Although the series has its manga, Sakura Clear Card is an anime that was released in 2018 by Madhouse production.

How many episodes are there in the anime?

Presently, there are 22 episodes of the anime.

Does Sakura have a boyfriend?

Yes, she has a boyfriend.

Is the anime worth watching?

You can watch the anime on Crunchyroll. It can be said that the anime is good and worthy of watching.

Who is the villain in the anime?

Yuna D. Kaito is the anti-hero of the anime. You will have to discover more by watching it.