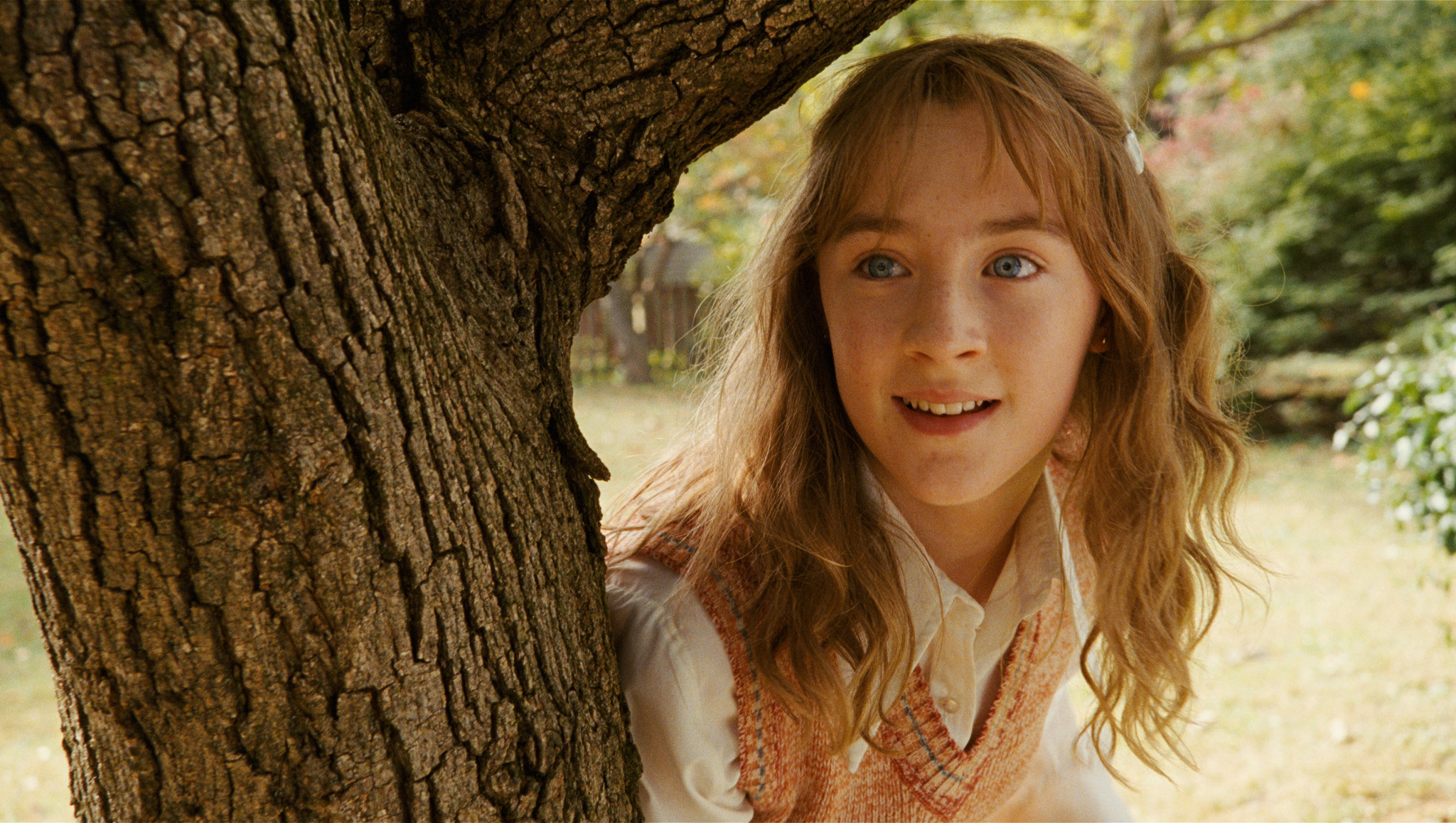 In this article not only will you get to know if the movie is based on a real incident or not, but you will also get to know about its creators, plot, and cast.

Is The Lovely Bones Based On A True Story?

In the book, on which the eponymous film is based, Alice Sebold has recorded her own experience with rape. Sebold was subjected to sexual assault and rape in 1981 in the same where the fourteen-year-old girl was raped, murdered, and dismembered.

The main protagonist of the movie suffers the same terrifying fate as the fourteen-year-old girl and faces death. It is after her death that she is faced with a difficult situation.

MUST-READ| Is Stan A True Story? Is It Based On The Greatest Rapper Of All Time?

Creators of The Lovely Bones

The Lovely Bones was directed by Peter Jackson. It was produced by Carolynne Cuningham, Fran Walsh, Peter Jackson, and Aimee Peyronnet. The movie was edited by Jabez Olssen. Andrew Lesnie was responsible for undertaking the cinematography of the film. Brian Eno was behind the musical aspect of the film. The production companies responsible for the creation of the film were DreamWorks Pictures, Film4 Productions, and WingNut Films. The movie was brought to the audience by Paramount Pictures.

The Lovely Bones centers around a fourteen-year-old girl named Susie Salmon. She dreams of becoming a photographer one day. Like a normal teenager, she has a crush on a boy whom she asks out.

When Susie heads towards her home through a cornfield, she encounters George Harvey, her neighbor. He persuades her to accompany him to a ‘kid’s hideout’ that he built, and they both head towards that so-called ‘hideout’. Consequently, Susie becomes uncomfortable in the shady place, in George’s presence, and she tries to leave, but all in vain. Susie gets grabbed by Harvey immediately and everything fades into the dark.

Susie believes that she has escaped the clutches of Harvey, but later she finds out that she never did so. Instead, it was inside that hideout where she was murdered. In her afterlife, Susie is faced with the dilemma of whether to accept death and move to heaven, or stay in purgatory and punish the man who brutally raped and murdered her.

MUST-READ| Is The Glory Based On A True Story? Or Is It Just A Fantasy Story?

The cast of The Lovely Bones

Saoirse Ronan played the role of the main protagonist Susie Salmon. Ronan herself was fourteen years old when she was cast for the role of Susie. Ronan’s family was not in favor of their daughter playing the role due to the portrayal of the sensitive subject matter, but they agreed to the casting of Ronan after having some talks with Peter Jackson.

Is The Lovely Bones based on a true story?

The movie is partially based on a true story.

Who played the role of Susie Salmon?

Stanley Tucci played the role of George Harvey, the man who raped and murdered Susie.

How was Susie killed?

She was raped, murdered, and dismembered by George Harvey.

Was Susie’s body ever found?

No, her body was never found. Her body was dismembered and dumped into a well by her rapist and killer.

MUST-READ| Is Cabinet of Curiosities Based On A True Story? What Does The Story Say?