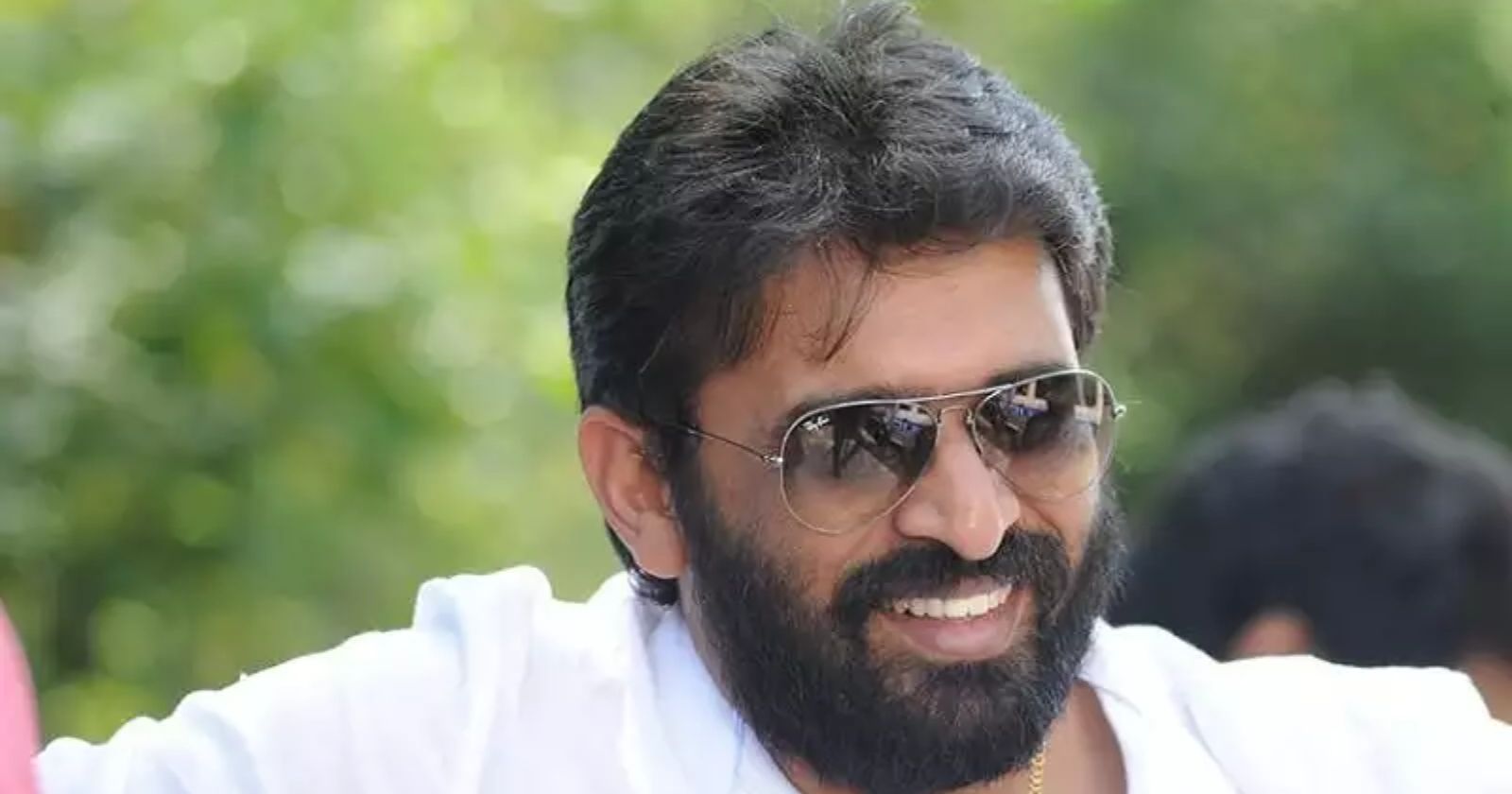 A very Great Actor Sudheer Varma committed suicide on the 23rd of January 2023. The Actor has worked in many great movies in the Tollywood Industry such as Kundanapu Bomma and Second Hand. His first film came back in 2013 and he made his debut in Swamy Ra Ra. The movie was a massive hit in the South.

Sudheer Varma belonged to Bhimavaram and did his studies in Vishakhapatnam. He started his career as an assistant Director and was an Engineer by profession.

Why did Sudheer Varma Commit Suicide?

To be Exact the reasons are unknown. According to Various Media Outlets, It was Something Personal that worried him and made him take this step.

Sudheer Returned to his hometown Vizag and took this step there. The reasons might be revealed as time passes by and more information is provided on the Demise of the Great Actor and Director.

Many celebrities like Sudhakar Komakulu tweeted and Offered Condolences. Sudhakar had previously worked alongside Sudheer in Kundanapu Bomma which was a massive Success in the Tollywood Industry.

Sudheer was a fan of Foreign Directors who have made exceptional movies such as Quentin Tarantino and Christopher Nolan. He also told in an Interview that if any scene Intrigued him and he felt like he could use it in his movies, He adapts them. Sudheer also had a modest Ideology as he mentions that Inspiration and copying are the same and Credit should be given to the Creator from whom the scene is being taken.

He also mentioned that the movie keshava was also inspired by various films that were not directly related, yet in the credit scenes he made sure to mention everyone’s name as his way of saying thankyou to them.

May his Soul Rest In Peace!

Please add this at the end of ALL suicide stories