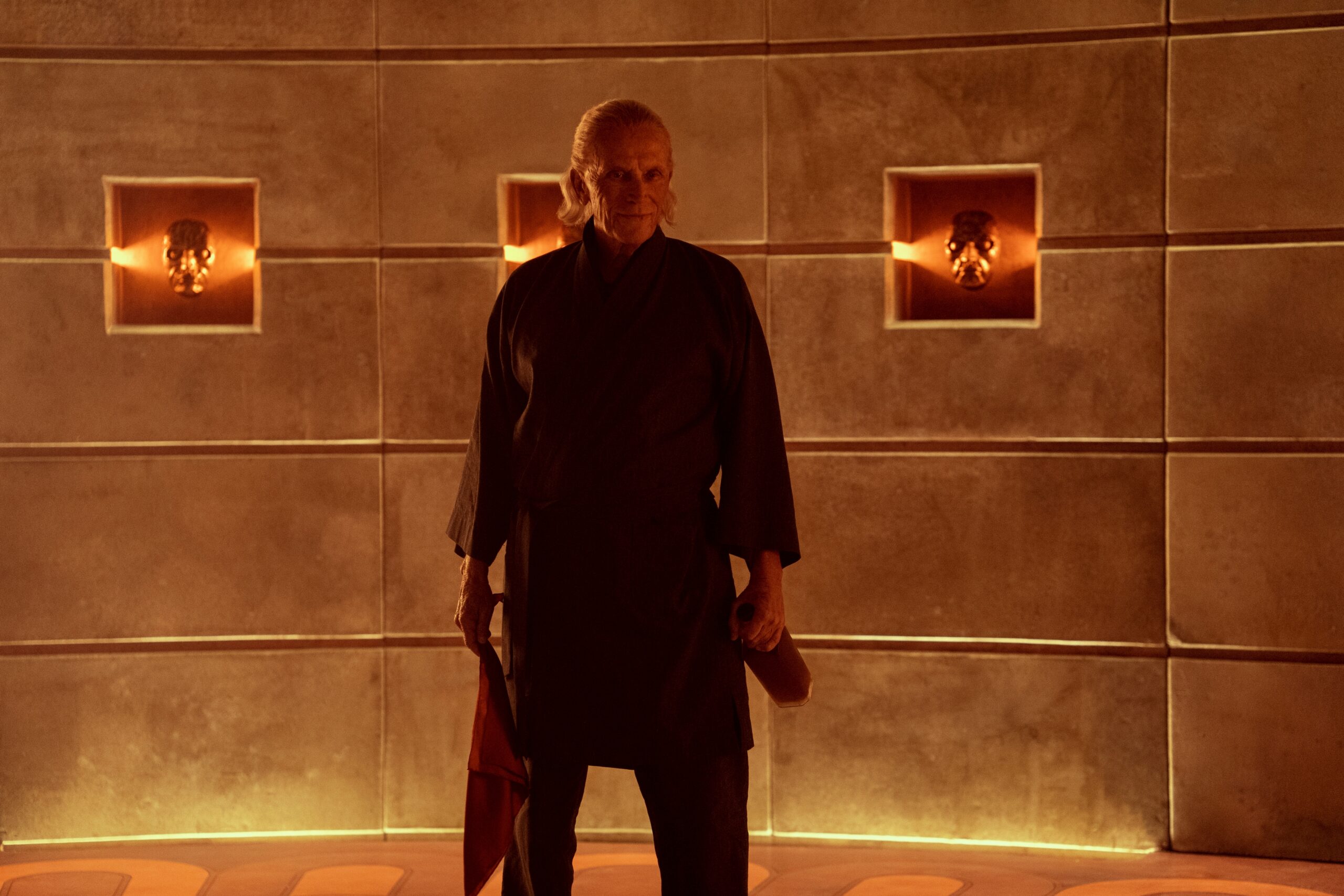 Before jumping straight into the discussion of the topic as you read in the heading, let us first know who is Guillermo Del Toro, and why is there so much hype about him. Del Toro is a Mexican filmmaker who was born on October 9, 1964. Besides being a filmmaker, he is also an author and an actor. He directed the Oscar-winning movies Pan’s Labyrinth and The Shape of Water.

The list does not end here. Del Toro won Oscars for Best Director and Best Picture. There has been a shift from Spanish-language films to English-language films in his career. Del Toro’s works are witnessed to have a connection with fairy tales and horror. His area of expertise is his use of imagination. Themes of Catholicism have been found in his work.

If you have not watched the series, you can read through the article to know more about the show which might lead you to watch this wonderful creation.

Is Cabinet of Curiosities Based On A True Story?

The Cabinet of Curiosities is not exactly real, but there are areas where it became a bit real.

The first episode of the show which is titled “Lot 36” is based on an original story by Guillermo Del Toro. In an interview with renowned Mike Flanagan, he discussed the story behind “Lot 36”. Guillermo made it known that the concept for “Lot 36” came when he lost his storage.

He said that it “occurred to me when I lost my storage.” He further said, “They sent the mail to the wrong address, and they sold all my storage to somebody. It had all my storyboards and it took a while to recuperate. So I thought, ‘What if somebody buys the storge and there’s something in there that shouldn’t be seen?”

The final episode of the show, “The Murmuring”, is based on a short story by Guillermo Del Toro.  In the same interview, he communicated, “’ The Murmuring’ was an idea I had when I was traveling through Europe.” He said, “I thought, ‘What if the birds were murmuring in the sky? What if they were forming patterns because they carry the souls of the dead?’ Then Jennifer took it into a place that I didn’t see coming. She made it a story about healing, and I was blown away.”

MUST-READ| Is Stan A True Story? Is It Based On The Greatest Rapper Of All Time?

The whole show is an anthology series which means it is not based on a single storyline but a collection of stories. There are eight episodes of the show and each episode has a story of its own.

Since the series is an anthology series, the cast members are also different for each episode. There is no repetition of the cast members in any of the episodes. Each episode encompasses a scary story that will make your skin crawl.

Is Cabinet of Curiosities Based On A True Story?: FAQs’S

How many episodes are there to watch?

There are eight episodes of the series to watch.

Will there be a second season of the show?

There is no news regarding the second season of the show as of now.

Where can you watch the show?

The show is available for streaming on Netflix. You have to have a subscription to watch the show.

Is the show worth watching?

MUST-READ| Is The Glory Based On A True Story? Or Is It Just A Fantasy Story?