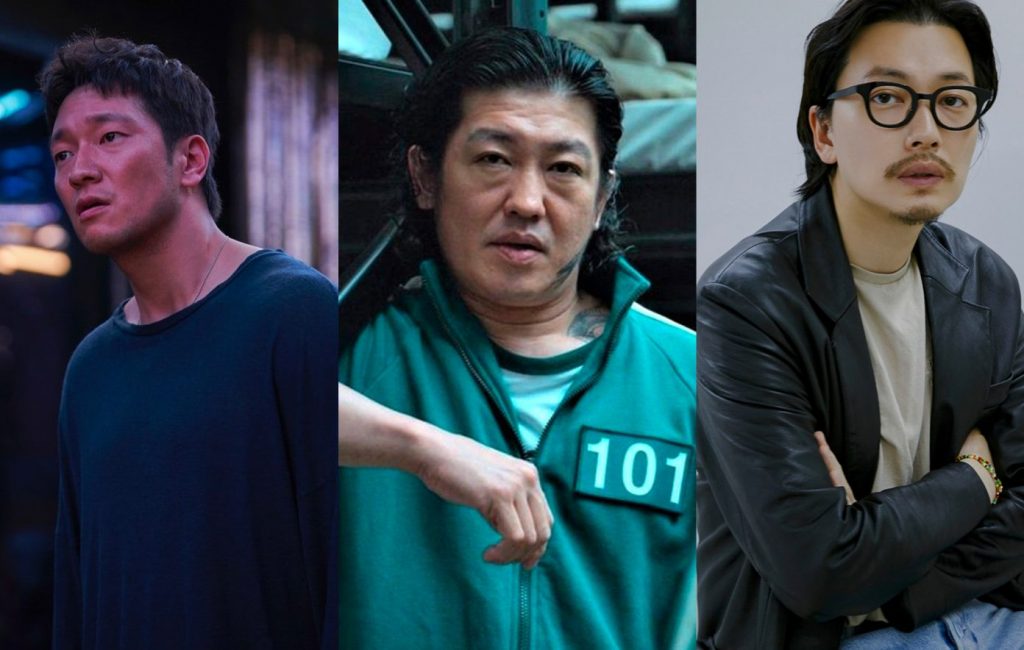 Big net is a Korean television series that premiered on Disney +.  It is directed by Kang Yoon-sung. It is a crime action series. It has a total of 2 seasons with 16 episodes. It was released on December 21, 2022.

It is a story about a man who became the King of Casino in the Philippines, but later on, faced unfortunate events. He gets tangled in a murder case and faces the life of the game where he bets his life on the line to get back into the game.

The storyline of Big Bet is not failing to make the fans gasp their breath because it is way too astonishing. After watching the latest episodes of this particular K-drama, fans are wondering whether there will be a second season of it or not. Well, now is the perfect time for you to sit assured because Big Bet Season 2 is said to be aired in late 2023.

The exact release date has not been shared officially by the makers of Big Bet but for now, it has been affirmed that the second season of Big Bet will be released in 2023.

It seems like the plot will continue from the ending part of the first season. The first season is not yet over so we do not know what kind of lead the second season will take. So we have to wait for the official synopsis.

In episode 1, Cha Musik had an impoverished childhood.  His life took a turn when he knew that his old hometown friend had started a gambling business. Musik also took a step forward toward the Gambling business.

In episode 2 Musik learns that the National Tax Service is taking up or hunting down the casino bar and Ahn Chiyoung has been captured. Due to his fear of getting caught, he flew to the Philippines. There he lost everything in the  casino bar and borrows some money from Sang-gu

In episode 3, Musik is introduced by Min Seokjun to collect the bond that has been left for 10 years. Both enter a casino business and Musik cleans up his tax issue and tries to negotiate the reduction of additional fees to Kang Minjung.

In episode 4, we see Cha Musik gain the full trust of Min Seokjin after he collects his bonuses and has full control over the casino. In ten years he earns 60 billion won.

In episode 5, we get to see Cha Moosik and his efforts to work on Jung Sukwoo, and more interesting things are there to see in this episode.

In episode 7, in the sugarcane field, two bodies were found. Cha Musik and Oh Seunghoon are ahead towards the scene. In the meantime, Kim Sojung and Philip continue their plot.

The plot for episode 8 has not been aired or come out.

The season 2 cast is not yet announced but we can guess to have some new characters with some old main characters.

Till then let’s take a recap of Big Bet Season 1:

The trailer is not available for the second season. You can watch the official trailer for the first season on YouTube.

You can watch Big Bet Season 1 on Hotstar and Hulu. Catch up on the series episodes 7 and 8 on Disney+.

Most probably season 2 will also be released on Disney+.

1. Is Big Bet confirmed to have a second season?

Yes, Big Bet is already confirmed to have a second season.

2. How many seasons does Big Bet have?

It has 2 seasons in total.

3. Is the first season of Big Bet already over?

No, the first season of this drama is not yet over.

4. When was the first season of Big Bet released?

5. When will the first season of Big Bet be over?

6. Where to watch this drama?

You can watch it on Disney+.