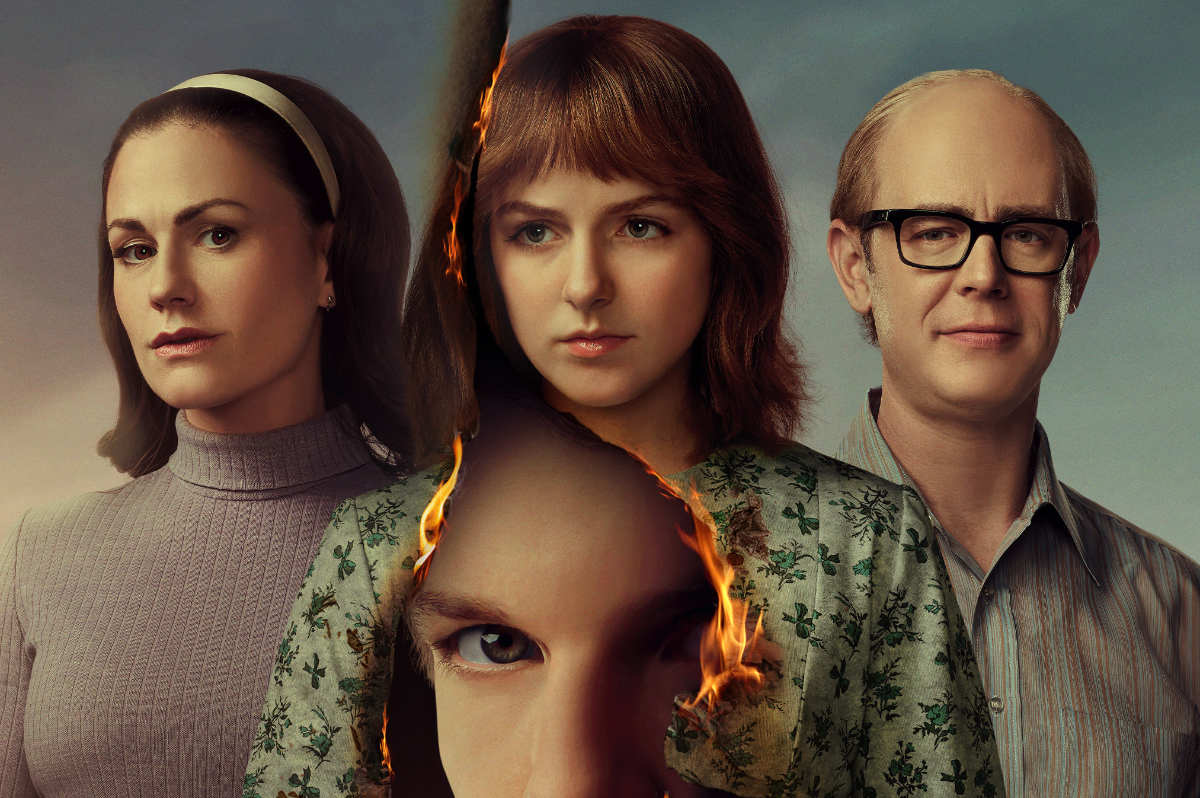 Are you a fan of crime series that stun or shock you? Well, you’re in for a crazy ride. The Friend of the Family is a series revolving around a shocking criminal case where nothing is as it seems. Here, friends are the ultimate enemies, and trust is a foreign concept. This series highlights a tragedy that shook the entire Broberg family. This drastic tragedy will definitely make you question your trustworthiness.

Why would you trust a man who seems like an angel? His devilish intentions are concealed tightly behind the sweet exterior. Even months after its release, this series is still making headlines. This series has everything you need in a crime drama; it is brimming with twists and heart-wrenching emotions. But is this series based on a true story? Or is it just a creation of someone’s creative imagination?

Is The Friend Of The Family A True Story?

Monsters don’t always hide in the dark; sometimes they lurk in plain sight and conceal themselves with utmost perfection. When you entrust your children to someone, that person is obviously trustworthy. But this series will challenge your beliefs when it comes to neighbours and family friends. Sometimes neighbours and friends can cruelly slay your lives. In this series, Jan Broberg, an innocent teenager, is brutally kidnapped—not once but twice.

FOR YOU: I Am A Killer Season 5 Release Date: Will The Show Continue?

The Friend Of The Family: What’s The Story Behind Such A Hyped Series?

This true crime documentary series is centred around Jan’s kidnapping, her assault, and how she overcame it. The Broberg family, Bob, Mary Ann, and their children, Jan, Susan, and Karen, have always been highly religious. They frequented churches and fully believed in God, and everything was smooth for them until they met Berchtold. Robert, Gail, and the five Berchtold kids immediately became close friends after meeting the Brobergs in a local church.

The meetings got frequent, the friendship got stronger, and the feeling became complicated. Robert, being the sweet devil he is, constantly helped Bob with the kids. Gail started to frequent Mary Ann’s place, and all the kids quickly became a tight-knit clan. When Robert asks Bob’s permission to take Jan for a horseback riding lesson, Bob is not suspicious at all, despite it being highly alarming.

This horse-riding lesson becomes a life-long lesson for Jan, who is brutally assaulted and brainwashed into believing that she is an alien and her sole purpose in life is to save the alien planet by producing a child that would fight for them with Robert. To top it all off, she believed this stupidity for more than four years until sense finally crept into her bones. She is kidnapped again, and this time, her survival instincts kick in, and she escapes Berchtold’s heinous clutches.

The Friend Of The Family: Did Jan Survive Berchtold?

After the first kidnapping, Jan was completely under Berchtold’s spell. She strongly believed she was an alien, and when Robert tried to marry her, she embraced it openly. If she weren’t a minor and Jan’s parents didn’t involve in the FBI, Jan would still be a victim. Gail Berchtold threatened the Brobergs with revealing all about Mary Ann’s relationship with Robert. This made the Brobergs drop the case and pretend nothing happened.

Two years later, Jan left her family to seek her so-called purpose and be with Robert Berchtold. Nothing deterred Jan; her sole focus was on her mission. The Brobergs waited for over two weeks to file a complaint and seek justice for their daughter. When the FBI caught them, Robert had manipulated some nuns at a local Catholic school, selling himself as a refugee. He was sent to a mental facility while Jan started seeking the help of her family and friends. Jan is now a survivor who has now started to speak up for herself and other victims who had to endure Robert’s sick mind.

READ THIS: MADOFF: The Monster Of Wall Street Season 2 Release Date: Cliffhanger Could Decide The Future!

Is A Trailer Available For The Friend Of The Family?

Yes, there is a trailer available for this stellar crime documentary, which is as horrifying as it is thrilling.

Where To Watch The Friend Of The Family?

This series, available only on Peacock, takes you to the pinnacle of insanity and the depths of atrocity. Be ready to stream this mind-blowing, soul-christening series with a box of tissues!

Who Plays Jan Broberg In The Friend Of The Family Series?

Who Portrays Robert Berchtold In The Friend Of The Family Series?

Is The Friend Of The Family Series A Second Part Of the Abducted In Plain Sight Documentary?

No, this isn’t the second part of Jan’s story. Both are two different creations that highlight the same story through different approaches.

Who Is The Creator Of The Friend Of The Family Series?

Mary Ann and Jan Broberg are the creators of this crime documentary.

Is The Friend Of The Family Series Worth Watching?

Yes, it has a lot to offer the audience and is extremely well-crafted.

Will There Be A The Friend Of The Family Part 2?

There is no such information yet but maybe, Jan would present her survival story and the aftermath in another series.