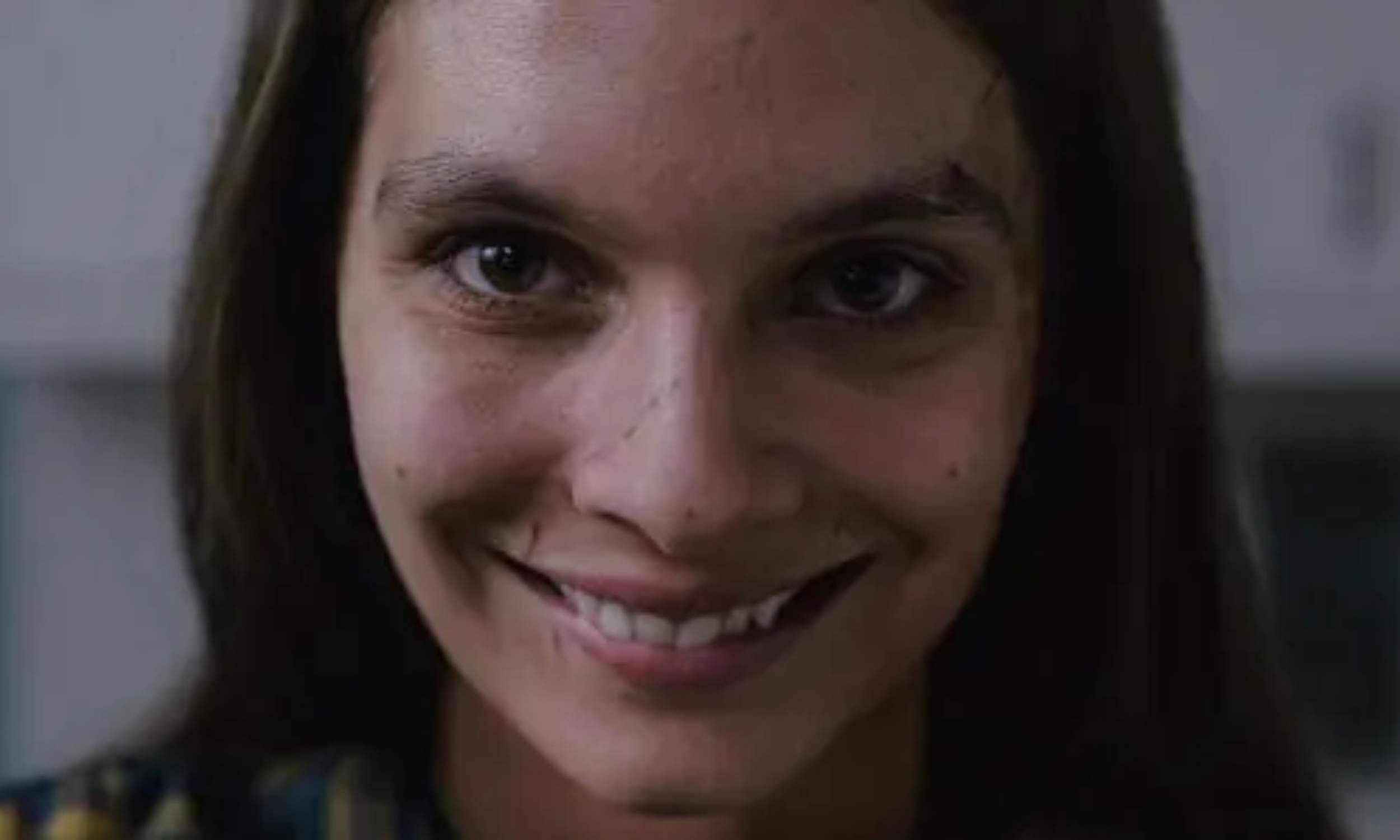 Psychological movies have often proved to be fascinating for fans. Many psychological movies and series have been released in theatres or on the OTT platform. Several horror movies and series are released like conjuring, lights out, etc. These movies are loved by those who enjoy watching to watch horror. Horrors are quite terrifying. Today we will tell you something related to this! There are many horror movies and one among them is Smile. Smile is an American film that was released on 30 September 2022. It is a psychological horror movie. The movie was directed by Parker Finn. It received positive reviews from fans and critics. It was praised for its cinematography, themes, and visuals.

The movies were also written by Parker Finn. Marty Bowen, Isaac Klausner, Wyck Godfrey, and Robert Salerno are the producers of the movie. The movie has a running time of 115 minutes. It has a budget of $17 million and earned $216.1 million. The cinematography of the movie was done by Charlie Sarroff and was edited by Elliot Greenberg. The movie tells us about Dr. Rose Cotter who faces many worrying things in the movie. The movie has a lot of thrill with will be fun to watch! The movie received a 6.6 out of 10 on IMDb rating. After watching this thriller movie, fans are eager to know whether this horrifying movie is based on a true story?!! To know, keep scrolling!

Is Smile Based On A True Story?

READ MORE: Is The Black Phone Based On A True Story?

The smile is a psychological horror film. The plot of the story revolves around the main character name Rose. The film began with Dr. Rose Cotter meeting with Laura Weaver at a psychiatrist’s ward. Laura is a graduate student. He comes to meet Dr. Rose as she witnesses her art history professor dying by suicide. She tells Rose that she has been traumatized by the smoke and she is soon going to die and suddenly started screaming. As she started screaming she call Rose to call for help. Dr. Rose sees that Laura slits her neck and is dead and there a mental patient started shouting that she is going to die. Seeing all this Rose gets mentally unstable. She is scared and flummoxed. Seeing her situation Dr. Morgan Dasai gave her a week’s holiday.

Later, Dr. Rose started having hallucinations. She started seeing dangerous people around her. Everything started getting difficult for her. She even started suspecting her husband and sister. Many horrific things started happening to her. During a birthday party also she experienced the same thing as her gift was replaced by a dead cat.

As she was unable to control this thing she went to her psychiatrist for advice. Later, in the movie, she started discovering many new things which were surprising for. She started believing that she is being cursed by the natural entity. She said to find the truth behind the suicide of Laura and his professor’s death. She found out that before the death of Professor, he witnessed a suicide of a woman. She got perplexed and went to help his ex-boyfriend. His ex is a police detective named Joel. They both started investigating the case.

They both found cases of suicide and came to know that everyone who attempted suicide has already witnessed a suicide attempt first. Rose started becoming more mentally unstable and her hallucination started horrifying her even more. Later, she comes to know that everything is happening due to the smile. She started seeing the smile of everyone. Many horrific happened to her and his ex was always in support her. At the end of the movie, the entity approaches Rose. On seeing this Rose is shocked and paralyzed. The entity forced itself into Rose’s body and she set herself on fire. Joel sees Rose smiling during this time. There are many characters in the movie.

The movie stands strong with 6.6 ratings out of 10 on IMDb.

When was Smile released?

Is Smile based on a true story?

No, Smile is not based on a true story.

Who is the director of the movie?

Park Finn is the director of the movie.

What is the IMDb rating of Smile?

On which short film Smile is based?

When was the short film ‘Laura Hasn’t Slept’ released?