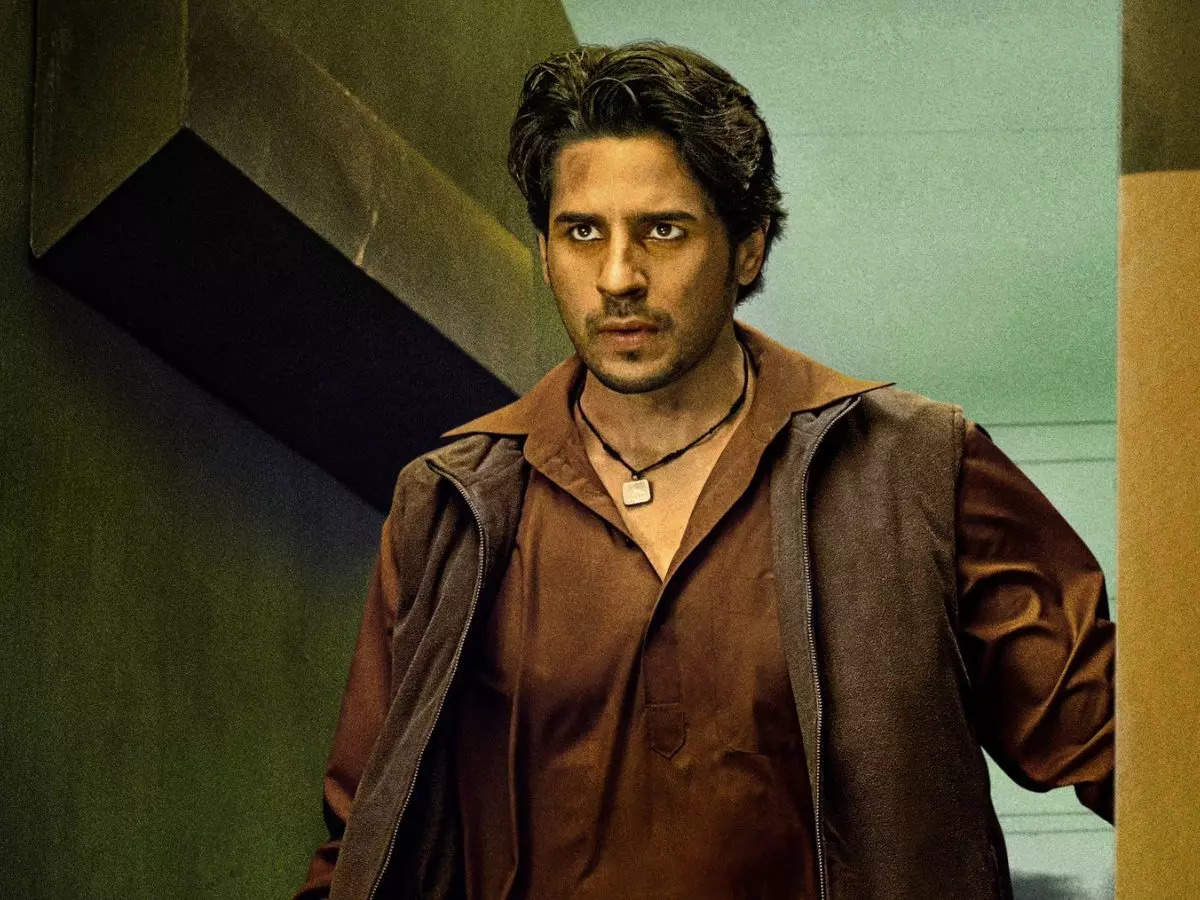 Mission Majnu is all set to be released on Netflix. I am sure you must have watched the trailer of Mission Majnu. And if not, you must go watch it now. Sidharth Malhotra is back with another patriotic movie after Aiyaary and Shershaah. It is always a treat to watch Sidharth in such movies. This time, Sidharth will be seen in a different role as a RAW Agent.

Mission Majnu is directed by Shantanu Bagchi and is produced by Ronnie Screwvala, Garima Mehta, and Amar Butala. The cinematography of the film is done by Bijitesh De. The film is produced by companies like RSVP Movies, Media LLP, and Guilty By Association and is distributed by Netflix.

Is Mission Majnu Based On A True Story?

The story of Mission Majnu is not based on a true story. The plot of the film is inspired by true events that took place during and before the Indo-Pakistan War in the year 1971. The Bangladesh Liberation War in East Pakistan was the trigger on both sides that led to this war. The military confrontation between both countries during that time led to Indo-Pakistani War in 1971. The war went on for 1 week and 6 days that had started on December 3, 1971, and ending on December 16, 1971.

India declared the war on Pakistan as Pakistan struck 11 Indian hair stations. India entered into the war for East Pakistan’s independence which did nothing but worsen the existing conflict between both countries. On December 16, 1971, clearly India won the war and former East Pakistan was formed into a new nation of Bangladesh. India captured more than 15000 km2 of the land on the western front but decided to give it back to Pakistan as a token of goodwill in the year 1972.

The movie is a tribute to all the RAW agents who goes out of their way for our country. They keep their lives at constant risk for their country. The tagline of the movie is- “Ek jaanbaaz agent ki ensure kahaani”. This tagline means, an untold story of a brave agent. The story of the RAW agent might also be inspired by some real agent. Such sort of any confirmations is not made by the makers of the film.

ALSO READ|| Is Tumbbad A Real Story? Is The Movie Based On True Event?

The story of Mission Majnu revolves around a RAW agent named Majnu who is on a mission to save and help our country. The plot is set in the 1970s, before and during the Indo-Pakistani war of 1971. The film will also have shades of political turmoil in that era. Mission Majnu is a tribute to all the RAW agents who does so much for our nation without any expectations of credits or awards. Their bravery and hard work should be acknowledged by everyone.

The cast of Mission Majnu is another reason that has managed in creating the necessary hype. People are quite excited to see Sidharth Malhotra as Majnu. Sidharth has always nailed such roles and after watching the trailer, it is pretty sure that he has done an amazing job in this movie as well. He has got tremendous love and recognition for his role as Vikram Batra in Shershaah.

The trailer of Mission Majnu was released on YouTube and Netflix on December 16, 2022. The trailer got a total of 15 million views.

Where To Watch Mission Majnu Online?

1. When will Mission Majnu release?

2. Where can you watch Mission Majnu online?

Mission Majnu will be released on Netflix.

3. What was the original date of release of Mission Majnu?

4. Who are the main leads in Mission Majnu?

The main leads of Mission Majnu are Sidharth Malhotra and Rashmika Mandanna.

5. When was the trailer of Mission Majnu released?

The trailer of Mission Majnu was released on December 16, 2022.

6. Is Mission Majnu based on a true story?

Mission Majnu is inspired by some true events.