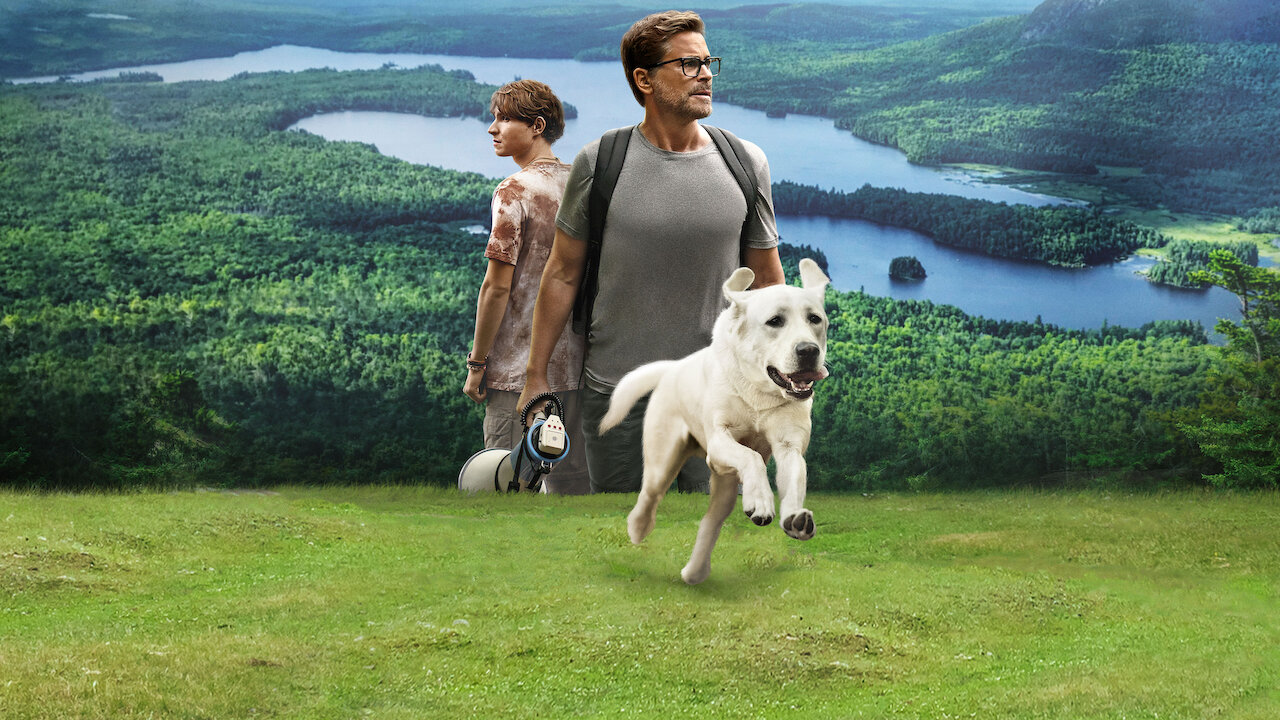 If you are a dog lover, you might have seen the trailer for the upcoming movie named Dog Gone. The trailer tells u a lot about what the movie exactly is. There are many movies about dogs but most of them have an emotional ending that has made lots of people cry. After watching the trailer, the only thing all the fans are hoping for is that the end of this movie should be happy.

The director of Dog Gone is Stephen Herek and the production companies of the movie are Blackjack Films Inc. and Story Ink. The movie is shot in Georgia, United States. Dog Gone is all set to be released on January 13, 2023, on Netflix. The web movie is all ready to win the hearts of many.

After watching the trailer, another question that came to the minds of all the viewers is whether the movie is really based on a true story. And if yes, what is the true story, and what will be the ending of the movie? Keep reading, to know more about the movie. The running time of the movie will be 1 hour and 35 minutes.

If you are a dog lover, you should definitely watch this movie as it is a feel-good movie.  Dogs are your best friends. If you have a dog, then you will surely agree with this saying. In the trailer, Marshall says that everyone needs a soul that loves you for who you are, and I am sure that every people who have a dog as a pet feels that.

Is Dog Gone Based On A True Story?

Yes, the movie- Dog Gone is based on a true story. The film is actually adapted from a novel named the same. The book- Dog Gone was loved by many. It tells us the story of Marshall looking for his 6-year-old golden retriever named Gonker. Gonker is suffering from Addison’s disease. In this disease, the body fails to make enough of certain hormones and is advised to take injections every month.

Gonker goes missing a few days after taking the injections. Marshall has to find Gonker before 23 days or else he will die or slip into a coma. They stick lots of posters saying that Gonker is missing and whoever finds him is requested to inform them. Many people help them whenever they find something similar to their search.

The whole family together decides to bring Gonker back. Marshall and his dad go on a hike on the Appalachian Trail on a mission to find Gonker. During the mission, Marshall and his dad bonded like never before. In the journey, their past comes back to them which haunts them but the family together is all ready to deal with all the problems and bring Gonker back home.

In the end, they are successful in bringing back Gonker home- fit and fine. So, all the dog lovers can watch the movie without any tension of being hurt.

ALSO READ|| Is Madoff: The Monster Of Wall Street Based On A True Story? Read To Find Out!

Dog Gone is adapted from the book named the same which is based on a true story. The story is about how a father and his son bond together and repair their relationship. They are on a mission to find their lost dog and bring him back home. Marshall does not consider Gonker as a dog but as a member of his family who loves him selflessly without any conditions.

Will Marshall and his dad be able to find Gonker back?

The trailer of the movie gives us a gist of what the movie is about. Dog Gone’s trailer itself is enough to keep you waiting for the release of the movie. Especially if you are a dog lover, you cannot hold yourself to not watching the movie.

Where To Watch Dog Gone Online?

The movie is all set to be released on Netflix on January 13, 2022. You can watch the movie online on Netflix only.

1. When will Dog Gone release?

2. Is Dog Gone based on a true story?

Yes, Dog Gone is based on a true story.

3. Where can you watch Dog Gone online?

Dog Gone will be released on Netflix.

4. When was the trailer of Dog Gone released?

5. Is Dog Gone adapted from a book?

Yes, the movie is adapted from a book named the same.

6. Who is the director of Dog Gone?

The director of Dog Gone is Stephen Herek.

ALSO READ|| Is Treason Based On A True Story?