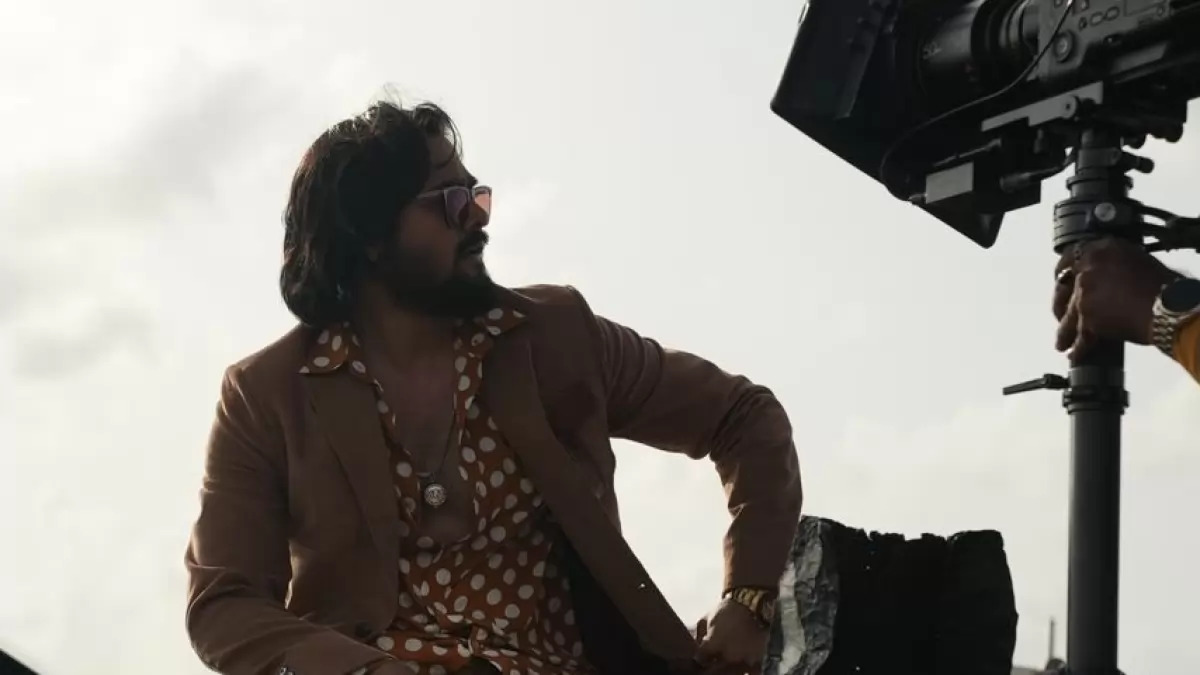 If you are someone who loves watching YouTube videos, then you might have seen or heard of BB Ki Vines. Bhuvan Bam created his YouTube channel in 2015 and started making 2–12-minute videos. He plays the roles of a teenager, his family members, and his friends all by himself. His dressing up and playing the characters of women is the most hilarious part of the videos. His famous characters are Titu Mama, Janki, Adrak Baba, Papa Maakichu, Mrs. Verma, and Babli Sir.

After the announcement video of the series named Taaza Khabar in the year 2020 which featured the lead cast, fans were extremely excited to watch their favorite actors in the series. The web series is all set to be released on January 6, 2023. The trailer of the web series was enough to create the needed hype for the series among the fans.

Is Taaza Khabar Based On A True Story?

For all the fans who wanted to know if the upcoming web series- Taaza Khabar is based on a true story or not, the answer is No. If you’ve watched the trailer of the series, you might get a fair idea of what the series is about. It involves magic which is impossible to happen in real life. If the story of the web series was based on a true story, it would have been mentioned in the trailer. Nothing of that sort is mentioned which clears the doubt that the web series is not based on any true story and is totally fictional.

ALSO READ|| Is Netflix’s CAT Based On A True Story?

The magical powers succeed in changing his life and also the people he is close to. The series depicts class-based poverty where people want to lead a new and better life. The thing that he wants to know later is whether the magical powers that he has got are a blessing or curse.

The trailer of Taaza Khabar was released on the official channel of DisneyPlus Hotstar on YouTube on December 13, 2022. The trailer has 9.3 million viewers. Within 3 hours of the release of the trailer, it had crossed 1 million views which is a very big thing. Many fans tweeted that they are watching a good trailer for a series after a long and are quite excited about the release of the series.

Where To Watch Taaza Khabar Online?

1. What is the release date of Taaza Khabar?

2. Is Taaza Khabar based on a true story?

No, Taaza Khabar is not based on a true story.

3. Where to watch all the episodes of Taaza Khabar online?

All the episodes of the series will be released on Disney Hotstar.

4. Which is the production house for the web series?

BB Ki Vines is the production house for the web series.

5. When was the trailer of Taaza Khabar released?

The trailer of the web series was released on December 13, 2022.

6. Who are the main actors in the series?

The main actors in the series are Bhuvan Bam and Shriya Pilgaonkar.