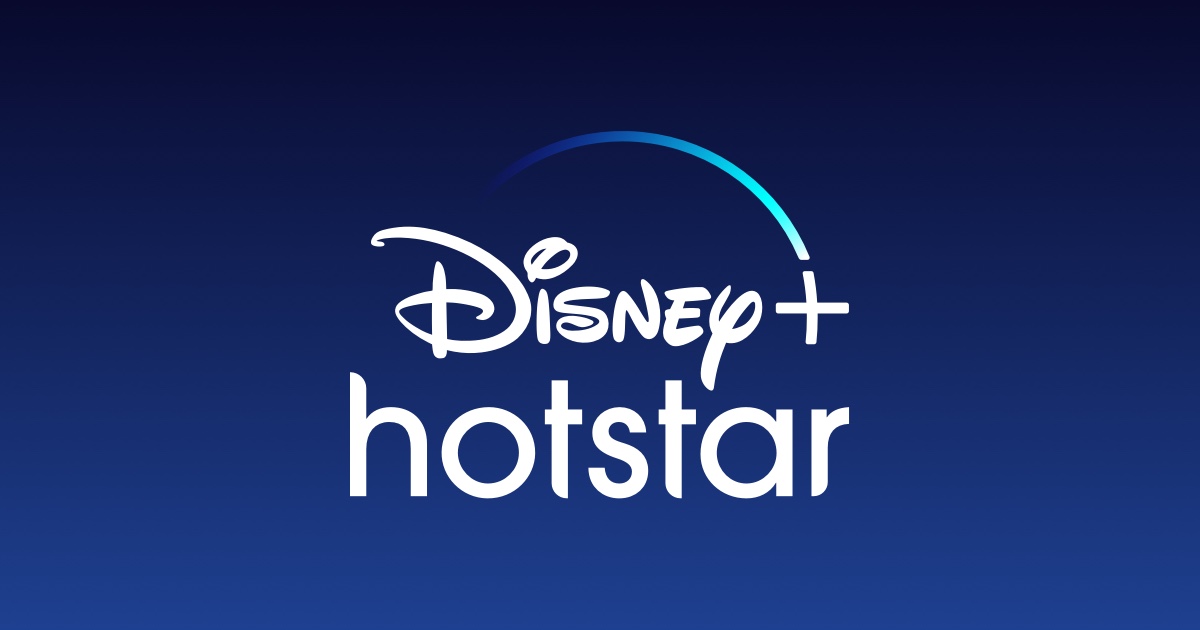 Disney+ Hotstar is an Indian OTT platform owned by Novi Digital Entertainment it comes under the Disney Star which is operated by Disney Media and Entertainment Distribution and both divisions of The Walt Disney Company.

Here is an article listing out the series and movies that are set to release on Disney+ Hotstar in the first month of 2023.

Strangest Bird Alive is a film that is set to release on Disney+ Hotstar on the 6th of January 2023. As the name of the series already suggests it would be discussing about the strangest bird that is alive on the planet in this period of time.

It could be a documentary film talking about Ostriches who have been termed the strangest in their species for ages. It would specifically talk about the ones that are from the Namibian desert where they have been found to belong for over 70 million years. And as any documentary would it would highlight their habitats and the conditions and problems that they tend to face so as to survive on an ever-evolving planet.

Chasing Waves is another film that is set to release on Disney+ Hotstar on the 11th of January 2023. It is a Disney+ Original series that highlights the story of countries and athletes reaching out to the global surfing culture after surfing debuted in the Olympics in the year 2020.

It is a documentary that examines the diverse and unique regional characters and the 18,000 miles long surfing coastline of Japan. It revolves around various athletes from different cultural backgrounds and standings who have joined in here to pave a path for themselves to surf towards their dreams.

Gina Yei is the first Puerto Rican (a Caribbean Island) Disney+ Original Series which is also set to release on the 11th of January 2023.

The series revolves around a character named Gina who is a creative and jolly person. She dreams to be a songwriter and because of her lyrical excellence, she grabs herself an opportunity to study at the Caribbean Music Institute (CMI) through scholarships.

CMI is a prestigious school that is located on the island of Puerto Rico which is said to be the best place to learn Latin music and it is also referred to as the birthplace of reggaeton (a music style that originated in Panama and became popular in Puerto Rico).

King Shakir Recycle is a film set to release on Disney+ Hotstar on the 18th of January 2023. The series has already been released on Disney+ in other countries.

The film as the name suggests is based on ‘King Shakir” which is an infamous Turkish Cartoon. It follows the day-to-day life and adventures of a lion who is named Shakir. It has been airing on Turkish TV as back as 2016.

It has managed to grab the attention of a vast audience as it has already aired in 20+ countries and it talks about a lot of important things like recycling and sustainable development. It is an interesting and entertaining cartoon that fills you with the necessary knowledge.

Ocean’s Breath is a film that is set to release on Disney+ Hotstar on the 20th of January.

It is yet another documentary-type film in which two National Geographic explorers set out on a journey to study ocean-related stuff. They go through the facts of the past, present, and even future of Coral reefs.

Coral reefs are termed as the greatest living organism on our planet. They work as the lungs which led on to the survival of various forms of life that currently exist on earth. The situation in which the explorers began to document these are quite dire as the coral reefs are now dying and it ain’t gonna help us in any way, it is bringing the lives on this planet more towards its end.

Sharkatraz is yet another documentary-type film that is set to release on Disney+ Hotstar on the 18th of January 2023.

The film portrays the exploration that was done around the waters of Alcatraz. There has always been a myth surrounding these waters, a myth termed as Sharkatraz. The name might not ring a bell but it is a myth based on Sharks that live around there.

The film talks about them and the reason they are feared to an extent that an entire myth for the same exists. The myth states that there is a great white shark around the prison that swims in circles because of a broken fin looking for a prey.

American Blackout is a documentary-type film that is set to release on Disney+ Hotstar on the 27th of January 2023.

This film is one that talks about Doomsday. It makes you question stuff like what if the controversies about the world coming to an end because of the very acts of humans ain’t just a myth but something that is actually underway somewhere we ain’t focusing.

In this film, a cyber-attack takes place in the United States which in turn takes down the entirety of the power grid. The question is what to do when the lights go out. It is an indulging docu-drama that tends to keep you on your toes till the very end.

Challenger Disaster: Lost Tapes is also a documentary-type film set to release on Disney+ Hotstar on the 27th of January 2023.

The story of the said film revolves around Christa McAuliffe (a space Shuttle Challenger) and her crew. She was a teacher at Concord and was chosen to be the one to widen the knowledge of children about space and the next generation of interplanetary travel.

She was the first civilian to be launched into space. All her dreams and wishes came crashing down when she and the Challenger she was traveling in straight up exploded just after the take-off in front of the nation (as the incident was live on TV).

This story deals with the always-told story by throwing in facts about what exactly happened and how by interacting with the NASA team, the other members who were involved with this mission in one way or another, using images and audio recs that were not priorly released, etc.

T. Rex Autopsy is yet another documentary-type film that is set to release on Disney= Hotstar on the 27th of January 2023.

The film showcases a team of four paleontologists (a scientist who studies the history of life on Earth through the fossil record) who dissect a silicon replica of Tyrannosaurus (a genus of large theropod dinosaurs). The four paleontologists are namely Stephen Brusatte, Matthew T. Mossbrucker, Tori Herridge, and Luke Gamble (the lead anatomist), and the fossil they were studying is said to be based on the most complete fossil the ‘’Sue”.

Taaza Khabar is a widely awaited Bhuvan Bam web series that is set to release on Disney+ Hotstar as a Hotstar Special on the 6th of January 2023.

The series revolves around a character called Vasant Gawde who is usually referred to as Vasya. Vasya is a sanitation worker who accidentally becomes able of using some sort of magical powers which leads his and the lives of the people surrounding him in a completely new direction.

It is said to highlight issues like class-based poverty and the will of one strangled in such cases to live a different and more efficient life. It definitely would be a worth-watching series.

2. Mila In The Multiverse

Mila In The Multiverse is a comedy-drama series that is set to premiere on Disney+ Hotstar on the 25th of January 2023.

It is a science fiction Brazillian TV series that both children and the older can indulge themselves in. The story revolves around a 16-year-old girl named Mila who receives a special present on her sixteenth birthday. Mila as of now is capable of traveling back and forth in time, which she does in order to look for her mother.

While doing so now she is hunted by a group named “Os Operadores” and tends to face a lot of problems while setting out on this adventure. She is helped by her friends who time travel alongside her to look for Elis, this marks the beginning of a fantastic adventure that keeps you curious till the end.

Series that are expected to release in the initial months of 2023.

There are certain series that have not yet announced their release date but would most probably be released in January 2023 or in the initial three months of the year at max. The series are namely “Mahabharat”, “Koffee With Karan Season 8”, “Lootere”, “The Good Wife”, and “Showtime”. They are all widely awaited series that one would love to watch.

MUST READ || Anime Releasing In January 2023 That You Should Not Miss!