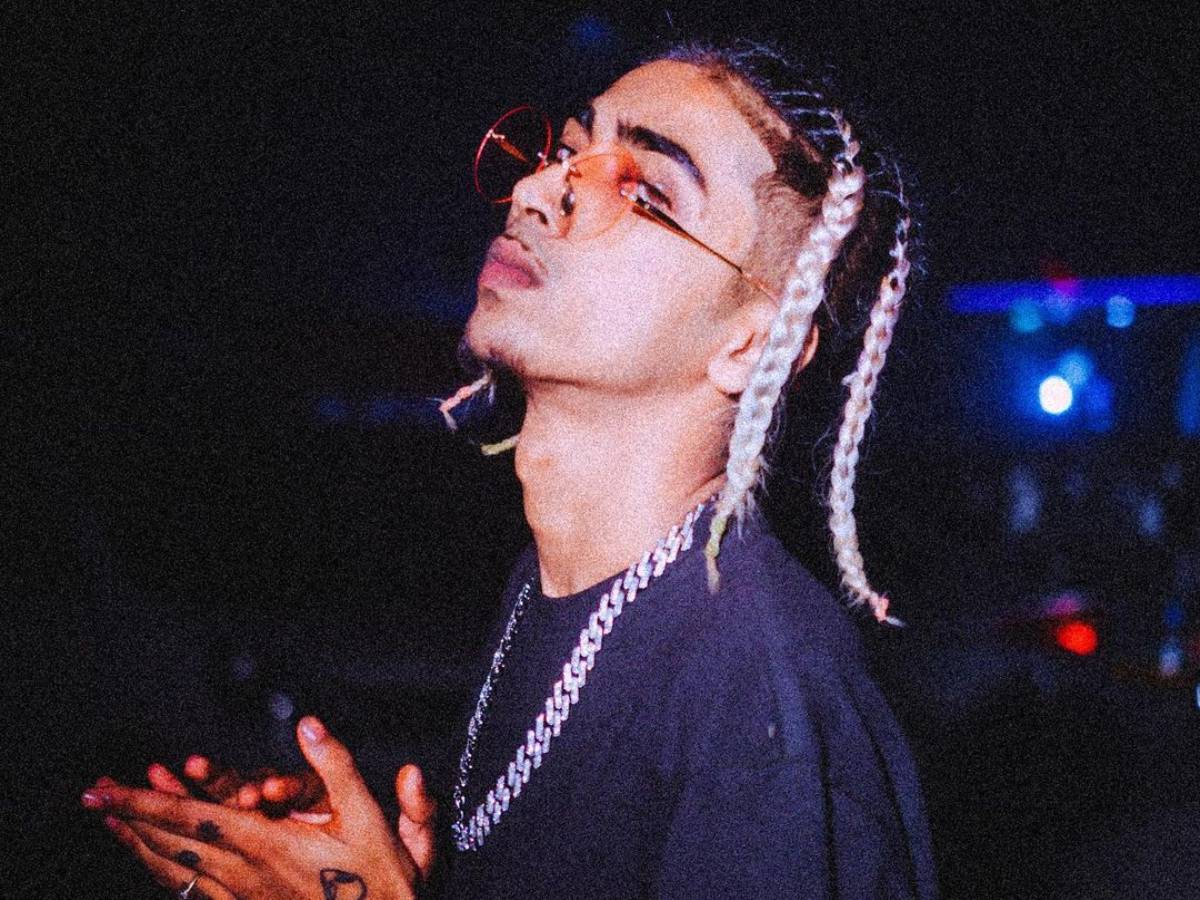 MC Stan is one of the newest and famous hip-hop rappers. His real name is Altaf Shaikh. Emiway Bantai in his rap “Samajh Mein Aaya Kya”, made fun of Stan. MC Stan then released his own rap music video “Khuja Mat”. This rap made him gain lots of recognition. You might have surely heard of or seen a meme of “80 Hazaar Ke Shoes”. This meme was made on a comment that MC Stan made on his Instagram live which went viral. This meme was recreated by many on all social media platforms.

MC Stan was born on August 30, 1999, and is 23 years old now. His fan following is very huge. With rapping, he is a poet, mix engineer, music producer, and composer. Coming from a poor family, he has independently earned respect and recognition in the music world and has fans spread everywhere.

Who Is MC Stan Dating?

Lots of controversies have been heard about the dating life of MC Stan. He is currently dating Buba aka Anam Shaikh. The nickname Buba that MC Stan gave Anam is more popular than her own name. In Bigg Boss 16, MC Stan is seen talking about Buba a lot. He also talked about her on the stage to the host Salman Khan, who now teases him with her name in every Weekend Ka Vaar in the show.

MC Stan was rumored to be in a relationship with Niya Surve, a rapper earlier. They have together appeared in many of his music videos like “Khuja Mat”. She is popular and is known by her stage name “NIYA LOVE”. MC Stan was dating Auzma Shaikh who is also a rapper. They were together for a long time after which the duo decided to split. His ex-girlfriend had complained that MC Stan’s manager went to attack her after which a police investigation was done against the rapper. She also said that MC Stan posted her location on social media after the couple split up. He has millions of followers on social media; some of them started visiting her house, and some started giving her rape threats.

ALSO READ|| Who Is Lata Mangeshkar’s Husband? Was She Married?

All the fans of MC Stan are very happy to see their favorite rapper in this season of Bigg Boss. Mc Stan is seen talking about Buba a lot. All the contestants, the host, and even the celebrity guests are seen teasing MC Stan with her name which makes him blush every time. MC Stan talks about her to all the contestants there.

MC Stan unable to take all the fights inside the house had decided to take a voluntary exit from the show and mentioned his decision many times. On the Weekend Ka Vaar, Salman Khan told him how much his fans are loving him and want him to win the trophy. All the contestants also asked him to stay after which he decided to stay. He was not quite happy with his own decision after some time. Bigg Boss gave him the gift which was sent by Anam Shaikh that included her t-shirt, which was enough to bring a smile to his face and he happily decided to stay there.

In one of the episodes of Bigg Boss 16, MC Stan was seen talking about how he went to Anam’s home to Priyanka Chahar and Ankit Gupta. He told that a group of around 30 to 40 people went to her home to speak to her family about their marriage. Many vehicles were parked near their house. Police vans were passing to and fro to see if there is some problem going on. Anam’s parents were furious on seeing this scenario and asked who are they and why were they there. MC Stan asked them to either give Anam’s hand for marriage respectfully or else he will elope with her. This made her parents more furious and they asked them to get out and never come back.

But then he told them that now everything is okay and her parents are happy with their relationship. He also told that his mother likes Anam a lot.

MC Stan entered as a contestant in Bigg Boss Season 16. The rapper is good friends with Sajid Khan, Shiv Thakare, Abdu Rozik, Nimrit Kaur, and Tina Dutta. Because of his trying to physically hurt Shalin Bhanot, he was given a punishment by Bigg Boss to stay nominated for four weeks. His fan base is so strong that he was the highest-voted contestant in those four weeks.

His fan following is increasing day by day. He had 3 million followers on Instagram before entering Bigg Boss, which has currently turned 5 million.

2. What is the real name of MC Stan’s girlfriend?

MC Stan is a rapper.

6. How many girlfriends did MC Stan have?

MC Stan has had two girlfriends before.