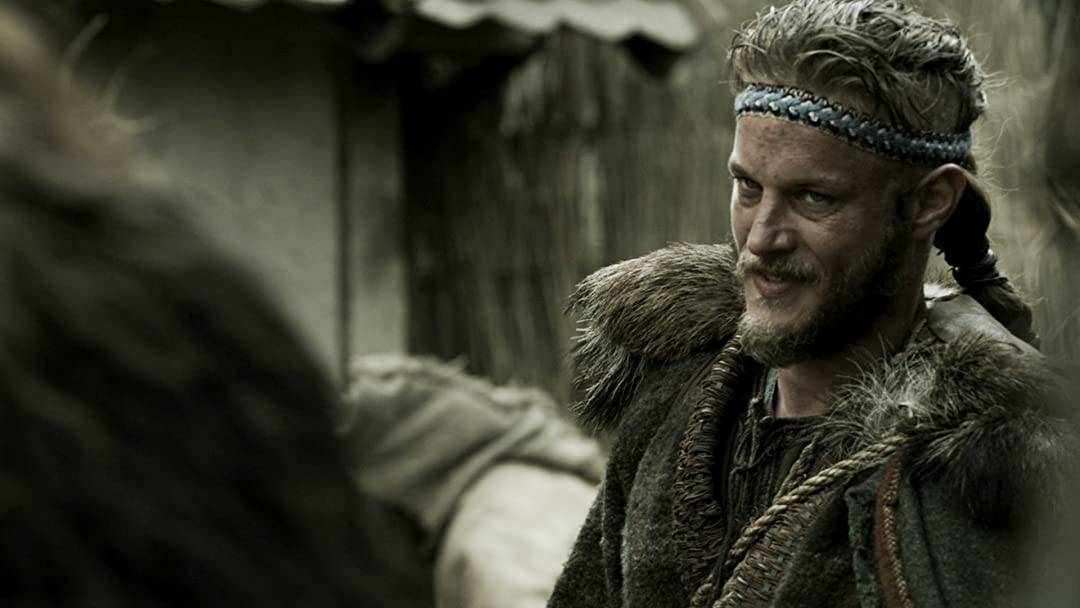 If you are a fan of action-packed series, then you might have surely heard the name Vikings. It is a historic action-drama series. The creator and writer of Vikings are Michael Hirst. The producers of the series are Keith Thompson, Steve Wakefield, Liz Gill, and Sanne Wohlenberg. The first episode of Vikings was aired on March 3, 2013, in both the United States and Canada.

The original network for the television series was History network till the first ten episodes of the sixth season. The remaining ten episodes of the sixth season were released on Amazon Prime Video. The series got mixed reviews with few liking the work done by the cast and crew. But few did not like the way they portrayed the early Viking Age government as autocratic. There were many things in the series that didn’t match the real History occurrences which infuriated many viewers.

Vikings have an overall rating of 8.5 on IMDb and 93% on Rotten Tomatoes.

After the release of the sixth season of Vikings, fans were expecting the official announcement of another season in a few months. But nothing of that sort happened, and the makers clarified that the sixth season will be the last season of the Vikings television series. The story of Vikings became less engaging or rather say boring after the death of Ragnar. This resulted in decreasing number of viewers due to which the channel decided to not move forward with this plot and do something different. It felt like the story was dragging unnecessarily at a few points.

But soon to their luck, a spin-off of the series was announced named Vikings: Valhalla. The plot of this series was 100 years ahead of the actual plot which easily grabbed the attention of the fans of Vikings.

The story of Vikings: Valhalla is hundred years ahead of the story of Vikings where the Vikings clash with the Christian and pagan beliefs. Leif, Harald, and Freydis are on their mission to fight for survival. The end of the Viking age is seen in the series with the Battle of Stamford Bridge in the year 1066.

As mentioned earlier, there won’t be another season of Vikings.

No trailers of Vikings Season 7 are to be released as the channel has already decided to not renew the series for another season.

Where To Watch Vikings Season 7 Online?

There won’t be the seventh season of the Vikings. All the episodes of Vikings are available online on Netflix and Amazon Prime Video.

The eight episodes of Vikings: Valhalla are available online on Netflix. The second season of the series will also be released on Netflix.

If you are a fan of period dramas then this is a must-watch show for you all. The show gets 8.5 ratings out of 10 on IMDb.

1. How many seasons are there of Vikings?

There are six seasons of Vikings.

2. How many episodes are there in total in Vikings?

There are 89 episodes in total in Vikings.

3. How many seasons are there in Vikings: Valhalla?

Only one season of Vikings: Valhalla has been released.

4. Will there be another season of Vikings: Valhalla?

Yes. There will be another season of Vikings: Valhalla.

5. Will there be a seventh season of Vikings?

No. There won’t be another season of Vikings.

6. Where can we watch Viking online?

All episodes of Vikings are available online on Netflix and Amazon Prime Video.