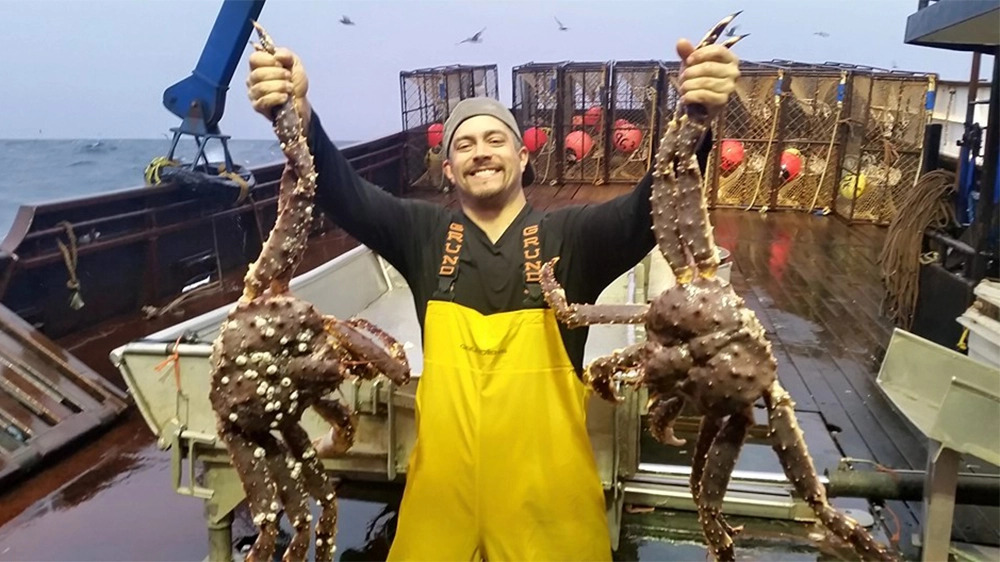 The first episode of Deadliest Catch was released on April 12, 2005. There are a total of 309 episodes in the television series. The running time for each episode is 60 minutes. The original network for the series is Discovery Channel. This reality TV show has got many positive reviews from both the viewers and the critics for its engaging and unique plot. Many series that were similar to Deadliest Catch was released like the Swamp People and Ice Road Truckers which failed to impress the audience.

Many specials like After the Catch, On Deck, The Bait, Decked, MythBusters Crabtastic Special, and How It’s made Deadliest Catch Edition was also released on Discovery. The experiences of Andy and Johnathan Hillstrand as crab fishermen were beautifully illustrated in a book named Time Bandit: Two Brothers, the Bering Sea, and One of the World’s Deadliest Jobs.

Deadliest Catch has an overall rating of 7.8 on IMDb with 90% of the people liking the series on Google.

We will get season 19 of Deadliest Catch by the spring of 2023. The much-anticipated season will soon be aired to the good luck of the fans. The number of viewers of the series increased after the release of each season. Two pilots were released which were about the Alaskan crabbing. The start of the series was so good that it hyped up the audience to eagerly wait for all the seasons of Deadliest Catch.

The skilled and brave crab fishermen will return to their fishing vessels in the Bering Sea. The Alaskan king crab and snow crab fishing seasons will once more experience the fishing. The work done in the filming is quite risky and has experienced the sinking of a ship which was later found a few years later. Some of the board members were lost as Alaskan Crab Fishing is a very dangerous job in the world.

Many of the scenes and audio has to be censored as they might be not appropriate for the children. There are many dangers in commercial fishing where many have lost in the seas and many even got killed in the same. Captain Phil Harris died on January 29, 2010, during the shoot of one of the episodes after suffering a stroke. The fishing vessels used currently are F/V Billikin, F/V Brenna A, F/V Cornelia Marie, F/V Elinore J, F/V Northwestern, F/V Patricia Lee, and F/V Saga.

Other fishing vessels like Alaska Mint, Alaskan Leader, Alaska Ranger, Amatuli, Alaskan Monarch, and American Star are used by the crew in the filming process. There are many other non-fishing vessels used in the process too.

The trailer for the nineteenth season of Deadliest Catch is not released as of now.

All the episodes of all the seasons of Deadliest Catch are available online on Discovery Plus and Amazon Prime Video.

The show stands on 7.8 ratings on IMDb. The images are proof of the analytics behind it.

No. Deadliest Catch Season 19 will be aired next year.

2. When will Deadliest Catch Season 19 air?

The nineteenth season of Deadliest Catch will be aired in the spring of 2023.

3. Where can you watch Deadliest Catch online?

All episodes of Deadliest Catch can be watched on Discovery Plus and Amazon Prime Video.

4. How many episodes are there in total in the series?

There are 309 episodes in Deadliest Catch till the year 2022.

5. What is the running time of each episode of Deadliest Catch?

The running time of each episode is 60 minutes.

6. How many seasons are there in total in Deadliest Catch?