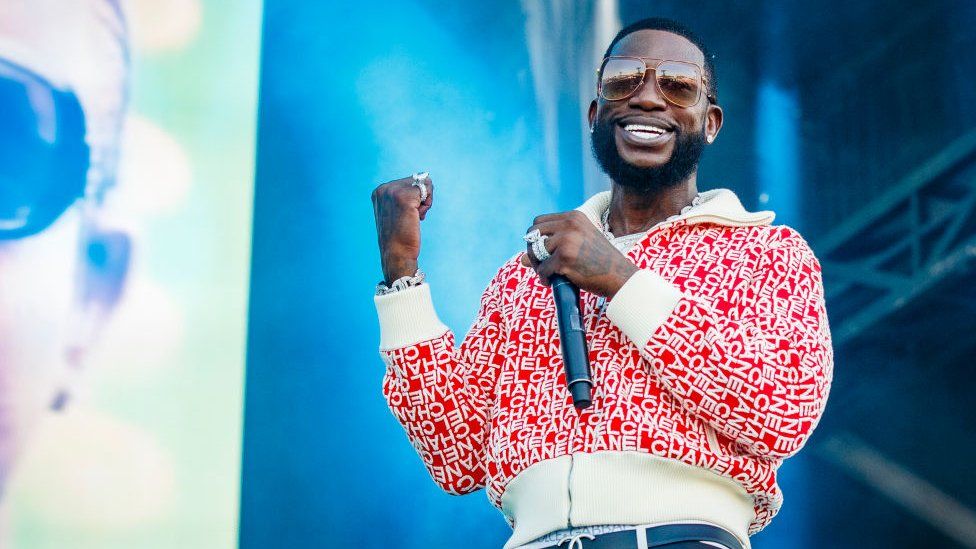 Certainly, this news is in the headline, but before knowing anything about B.G.’s recent scenario, let’s know a bit about him. Who Is Rapper B.G.?

Rapper B.G.’s real name is Christopher Noel Dorsey, he was born on September 3. Though his real name is just the opposite of his stage name, which is Rapper B.G. (Baby Gangster), he is an American rapper. He made his career when he signed with Cash Money Records in 1992; together, they formed the duo The B.G.’z. They were part of the rap trio of the Hot Boys, along with Juvenile and Turk, in 1997. Chopper City Records was B.G.’s independent record label after he left Cash Money Records in 2001.

Why Was B.G. Rapper Arrested?

As per the sources cited by Christopher Noel Dorsey, the Rapper was pulled over by police in 2009 as he drove from his girlfriend’s Uptown New Orleans home. Officers, after searching his car, found three firearms, two of which had been reported stolen. He was then arrested on charges of weapon possession and taken to the Orleans Parish Prison. In court the next year, he vigorously refuted the allegations against him. On the other hand, Dorsey received a 14-year prison term in July 2012.

Is B.G. Rapper Really Out Of Jail?

After being captive for months, rapper B.G. is expected to be released before his scheduled release date of April 17, 2024. Similarly, rapper Birdman made the same statement on social media. In July, Birdman asked for B.G.’s release, believing it would be for the best. He elaborated on how B.G.’s accumulated wisdom could benefit others. In his initial motion from February, B.G. explained how his health issues could put him at risk for COVID-19.

His appeal, however, was rejected. In September, B.G.’s petition was denied by U.S. District Judge Susie Morgan. In June, when B.G.’s lawyers asked for the court to release him, the same judge said, to paraphrase the court’s ruling, according to the court Rapper B.G. has not provided compelling and extraordinary reasons for his compassionate release, and hence should remain in federal prison until the completion of his sentence in 2024.

The judge has ruled that B.G. must remain in federal prison until the completion of his sentence in 2024. “Chopper City,” B.G.’s album from 1996, catapulted him to stardom. After signing with Cash Money Records, the rapper’s album output increased, and he received widespread attention. Albums like Life After Cash Money, Checkmate, The Heart of the Streetz, Vol. 1 and Vol. 2, etc., have helped him gain widespread recognition. The rapper has released a mix tape called 22504, on which he teams up with Lil Boosie. There is a rumor that B.G. Rapper might get his bail early.

Is it True That B.G.’s Original Date Was Earlier?

B.G. Rapper’s release date was set for April 7, 2024, but it now appears that he may be released earlier. Birdman, CEO of Cash Money Records, hinted in an Instagram Live appearance that the incarcerated rap star would be home in “a few weeks” rather than on his scheduled release date. Not only has Birdman hinted at the possibility before, but he actually told B.G. that he would be coming home soon in a December message. At this time, Birdman is the only member of B.G.’s crew who has come forward with information about the situation. The rapper’s early release from prison remains a matter of speculation at this point.

Nope, rap star B.G. has been locked up.

When police pulled over B.G. in 2009, he was reportedly on his way from Uptown New Orleans to visit his girlfriend. After searching his vehicle, police located three firearms, two of which were reported stolen. For possessing weapons without a license, B.G. was taken to the Orleans Parish Jail. The rapper was brought before the court and denied the charges the following year. B.G. received a fourteen-year prison term in July 2012.

3. When will he be released?

According to the judge, he will stay in prison for a long time, until 2024, which is the end of his prison life.

4. When did B.G.’s professional life begin?

It seems like a lifetime ago now. That year marked the beginning of B.G.’s professional life. That’s a lot of time to forget, especially when it’s been over 30 years.

The artist B.G. is known for a wide range of musical genres. Hip-hop and rap are the genres for which B.G. is best known.

The full name of B.G. is Christopher Dorsey.

ALSO READ: Is Ryan Seacrest Gay? Is He Married?