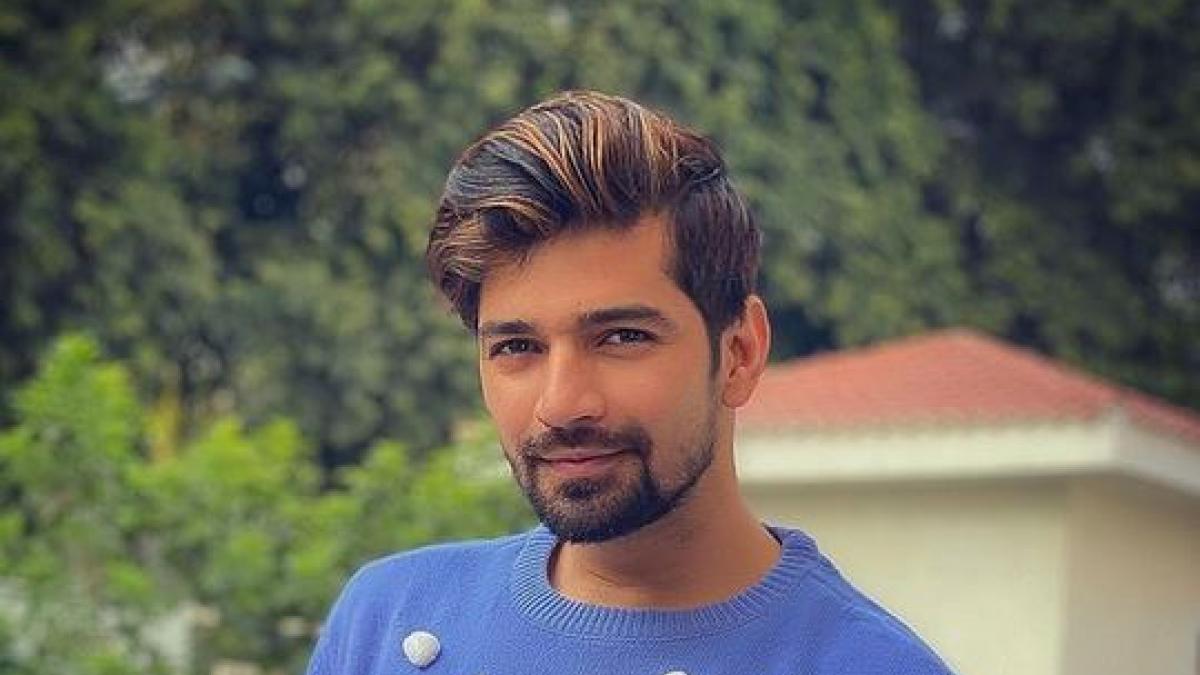 Is Vishal Singh dating someone? Is Vishal Singh engaged? Is Vishal Singh married? Who is Vishal Singh’s girlfriend? The Star Plus actor is on our radar and we can’t wait to take a dig at her love life! Vishal Singh was a part of “Saath Nibhana Saathiya” and the audience is highly curious to learn more about him. We have also seen him in the film industry. The TV star appeared in a side role in Om Shanti Om and Traffic. But today we are not dissecting his career history. Some rumors have fired up in the air and sources suspect that Vishal Singh is secretly married to a TV star. So on popular demand, here is everything we know about Vishal Singh’s love life.

Who Is Vishal Singh’s Wife?

No, you are guessing it wrong, he is not married to Devoleena Bhattacharjee! At the beginning of this year, we heard some rumors which say Vishal Singh is now engaged to Devoleena Bhattacharjee. But the rumors were soon shattered down! The two TV stars are very close to one another. Both of them were an integral part of “Saath Nibhana Saathiya”, so their deep friendship is quite justified. They have been friends for a long time but were they ever dating each other? We had some rumors on this as well, their deep connection is visible through their cute pictures. But it looks like Devoleena Bhattacharjee and Vishal Singh were just friends, or should we say best friends?

As of now, Vishal Singh is not married and he is not dating someone. There is also a possibility that Vishal Singh is in a private relationship. Nothing can be said with surety, but one thing is sure Vishal Singh has not tied the knot with Devoleena Bhattacharjee. “Gopi Bahu” recently got married! If you don’t believe us, then you should surely brush your eyes through her official Instagram account. From Haldi to the wedding day, all the pictures from her wedding ceremony are posted on her social media account. Surprisingly, most of the pictures posted by Devoleena Bhattacharjee had Vishal Singh and both of them looked like a couple. Was this a celebrity stunt? Did they try to fool us?

When it comes to looks or body physique, Vishal Singh tops the list! But surprisingly, he has been single nowadays. Back in the year 2014-2015, we heard the star was in love with Jeena Gupta. Their cozy pictures touched our hearts. But he finally addressed the gossip out there and said they were nothing more than “close-friends”. Again in the year 2017-2018, we heard some dating rumors about Vishal Singh. This time the TV star was dating an Indonesian girl named Jessica Iskandar. This rumor was confirmed by Vishal. He openly accepted the rumors out there. We initially thought these two would get married.

Their bond was pretty strong, after all, Jessica tattooed Vishal’s name on her wrist. Vishal was deeply in love with Jessica. In an exclusive interview, we heard him say that Jessica truly completes him and he is extremely happy to have her in his life. But with time, they lost the spark of their relationship. Years passed by but we hardly heard anything further about these two. It was quite obvious that they called it off. The exact reasons behind their breakup are yet not known to us.

Lastly, we heard that the TV star was dating his co-star from “Saath Nibhana Saathiya”. Fans were extremely happy to see the two together. People even made a hashtag for the couple. They became famous under the tag of “Devish”. But the rumors were finally taken down, they were never in a relationship. Well, whether they were dating each other or not is still quite unclear. But one thing is confirmed, for the past three years, Devoleena was in love with Shahnawaz Sheikh. Well, now that she is married, there is no hope left for “Devish” to happen! That’s all for now, to stay updated on more such celebrity gossip, stay tuned with us, just right here.

ALSO READ – Who Is Sunny Kaushal Girlfriend? Is He Committed?