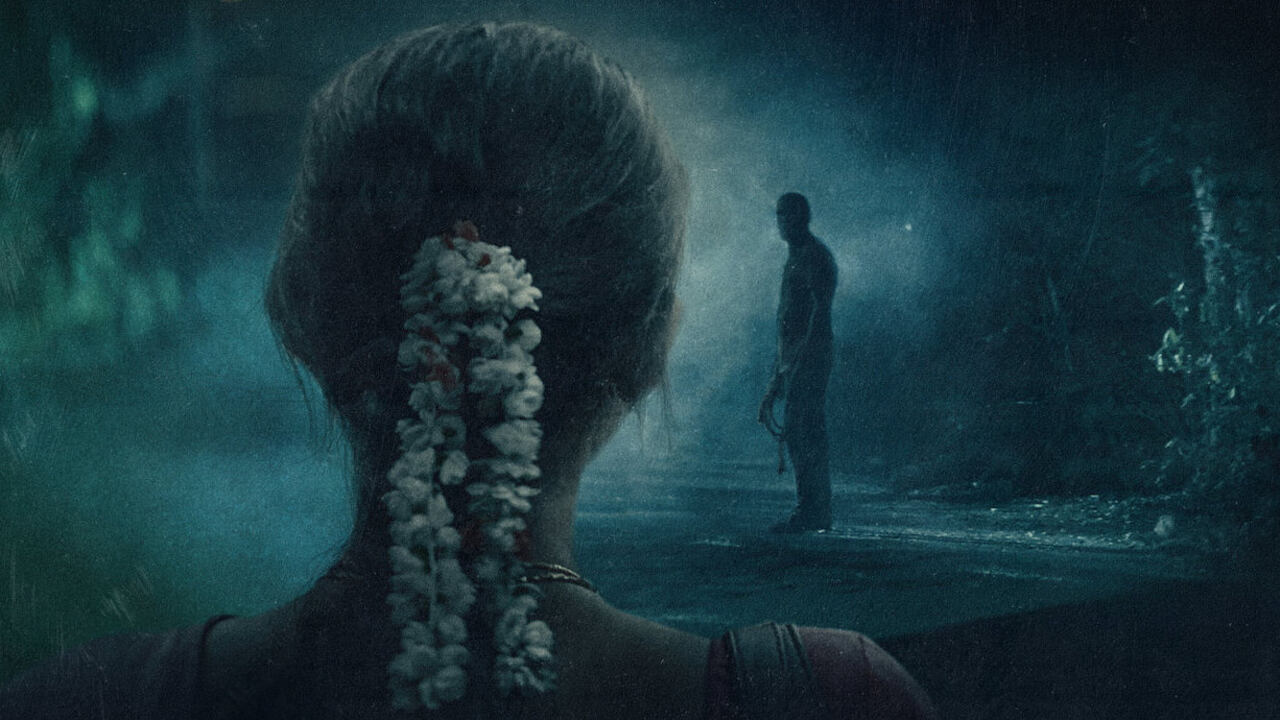 Now today this article we are also going to talk about the latest release in the category of true crime documentaries on Netflix, Indian Predator: Beast of Bangalore. But don’t worry we will not give you reviews and all for the show, as we know that you have already watched it so you do not need any kind of reviews. But whenever e watch this kind of show, we want to do research on it. So, here we will give you all the answers to your unanswered questions.

This document series is based on a serial killer or we can say that a police constable turned serial killer, serial rapist, and looter. Actually, Umesh Reddy is the person behind this show, well not in a positive way, but in a negative way. We can say that the show with only one villain, no heroes, and no heroines only a villain. This is the story of Umesh Reddy hey who killed almost more than 20 women in Karnataka, Maharashtra, and Gujarat. At this point in time, he is in jail completing his life imprisonment which is now converted to 30 more years.

Most of his victims did not come to court which gave him an opportunity to file another mercy petition. Actually, in 2009 Umesh got a death sentence but after filing a mercy petition the Supreme Court has to convert his death sentence to 30 years of a life sentence in November 2022. Before this, he filed his first mercy petition in front of the president of India which was rejected on 12 May 2013. So we can say that he is not dead yet he is in prison for completing his punishment.

How Many People Did He Kill?

The exact number of his killings has not been revealed as no one knows about it. But Umesh confessed to killing and raping almost 20 women according to Wikipedia the number is 18. But definitely, he has killed more than 20 women. Out of 20 or 18, he was convicted in 9 cases. As we have mentioned above most of his victims did not appear in court, and so is the case here also. Most of his crimes have not been reported by his victims because of fear and societal pressure.

The most dangerous crime committed by him was reported in 1998 when he trapped and killed a 37-year-old former nurse in Peenya, named Jayshree. On 28th February 1998, he entered the house of a widow and a former nurse and pointed a knife at her by demanding the removal of her clothes. Then he tied her to a window and continuously raped her. After this, he also has repeated sex with her dead body, according to the police. Then her son returned from school and Umesh was there standing near the dead body. He told her son that his mother was in control of some evil spirits ad Umesh left the house by saying that he would bring a doctor, the 8-year-old son then informed neighbors and they informed the police regarding the case.

Umesh Reddy was born in 1969 in Basappa Village, Karnataka. He was a police constable in CRPF, but while he was posted in Jammu and Kashmir he attempted to rape a commandant’s daughter. After this incident, he transferred to Chitradurga District. He has an obsession with a police uniform that’s why he decided to clear the exam and be selected for the service. But who knew, that this policeman will be returning as a serial killer, rapist, and looter.

He targeted housewives between the time of 11 am to 3 pm when usually no men would be present at home. He entered the victims’ houses then forced them to remove their clothes and tied them for raping them. After raping them, he always had frequent sex with them while they were unconscious. Then killed and robbed their ornaments, and especially their undergarments. Yes, he was fond of women’s lingerie and he used to wear the one under his clothes.

Well, if you have an interest in watching crime documentaries, you can give it a try as well, the show is streaming on Netflix.

READ MORE: Is Beast Of Bangalore Based On A True Story?