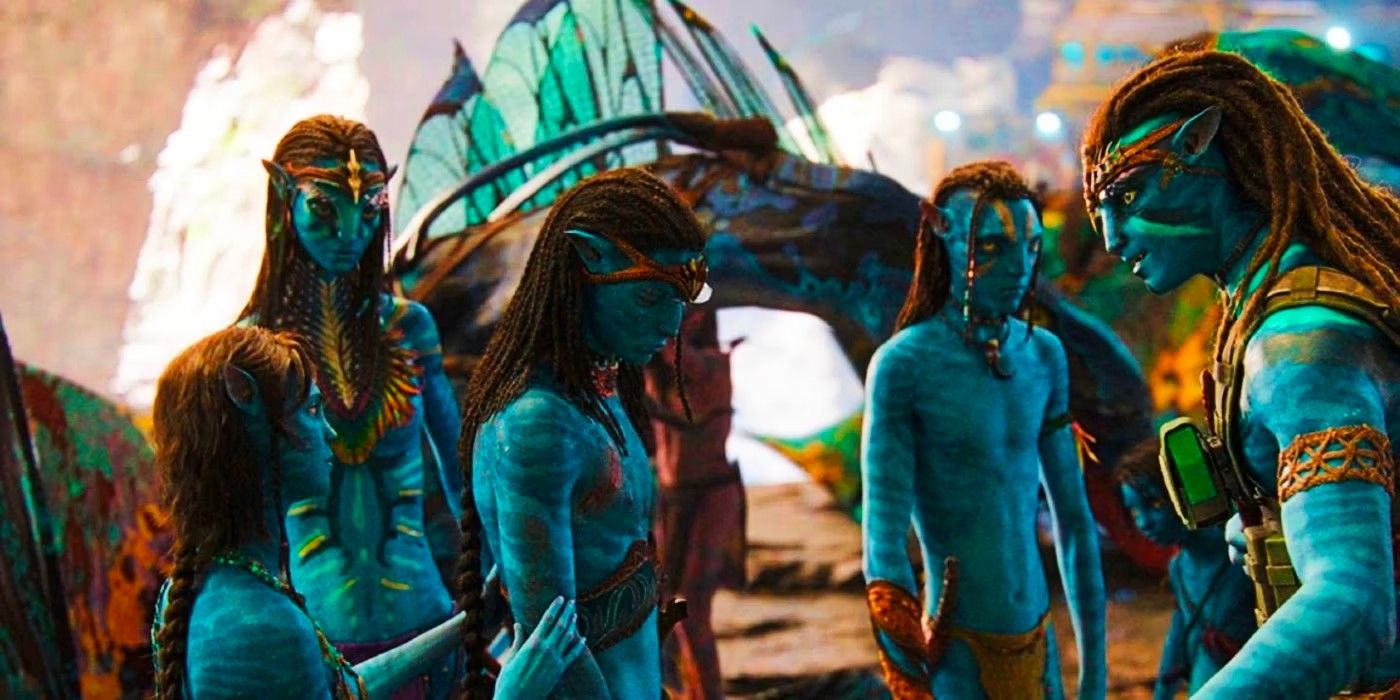 Hello readers, welcome to the world of Pandora! Ohh yes I know you have already understood what we are going to read in this article. So first of all have you watched Avatar 2? I think if you have not watched it yet you should book your tickets now. Otherwise, you are really missing a masterpiece in the theatre. As we all know Avatar is a science fiction movie paste in the future 2154. Well, the first movie of this popular franchise was released back in 2009, and at that time this whole perception of delivering this kind of science fiction film really hats off.

The movie is directed, produced, and written by James Cameron. It is the story based on 2154 when natural resources will be exhausted. And in the search for, we can say, a golden natural resource called Unobtainium (a fictional material), humans go to Pandora, an Earth-like moon. I think this much of an intro is enough for you guys as I am guessing that you have already watched the first part of avatar in 2009, if not, then you have definitely watched it when it was re-released in 2022. So, without any delay let’s jump on to the main topic when are the 3rd and 4th parts of this masterpiece coming?

The first part of the movie was released on 18 December 2009, and the second part was released on 16 December 2022. And you will be happy by hearing the news start the 3rd part is coming on 20 December 2024. But the main topic is when will the 4th part? So guys, it is coming on 18 December 2026. And not just it the 5th part of the movie is also announced by the makers and it is going to be released on 22 December 2028. So we can say that the makers of the movie have already announced 5 parts in total and the 6th and 7th parts are in talks. But the main question is, Will 5 parts of any movie be succeded in the future? Well, as of now, we cannot say anything regarding this but I think it will not disappoint the viewers.

READ MORE: Guardians Of The Galaxy 3 Release Date is Announced!

Avatar 4 will also be known by the name, Avatar: The Tulkun Rider. Till now regarding the story, James hasn’t revealed anything. But most probably, as we can see in Part 2 the story is the continuation of the story in part one, and part 4 may be the continuation of part 3. But for that, we need to wait for the release of part 3, only then we can say something in this matter. Well, James said in an interview that he is getting better in writing when he writes for this franchise. He did not get any notes for the script of Part 4. Earlier when he was writing the script of parts 2 and 3, the studio gave him pages of notes, which made him better.

The main cast for Avatar 4 includes Sam Worthington as Jake Sully, Zoe Saldana as Neytiri, Sigourney Weaver as Kiri, Matt Gerald in the role of Corporal Lyle Wainfleet, Oona Chaplin as Varang. Matt Gerald was finalized for his role in August 2017, and James also announced that Matt will be part of all the remaining movies of the franchise. Similarly, for the main villain of the movie James chose, Stephan Lang, Stephen will be playing the villain in all the parts. And also Dileep Rao will be seen as Dr. Max Patel. If we talk about the filming of the movie, according to the reports, it is started, and maybe some work is also left in part 3.

Till now, only the release date of the movie has been announced, and no information regarding the release of its trailer is available on the internet. But we can expect the trailer sometime in November 2026. So, guys unfortunately you need to wait for the third part also, as it will come in 2024.

If you have not watched the first part of the movie, go and watch it in your language on Disney+Hotstar. The audio is available in two languages Hindi and English.