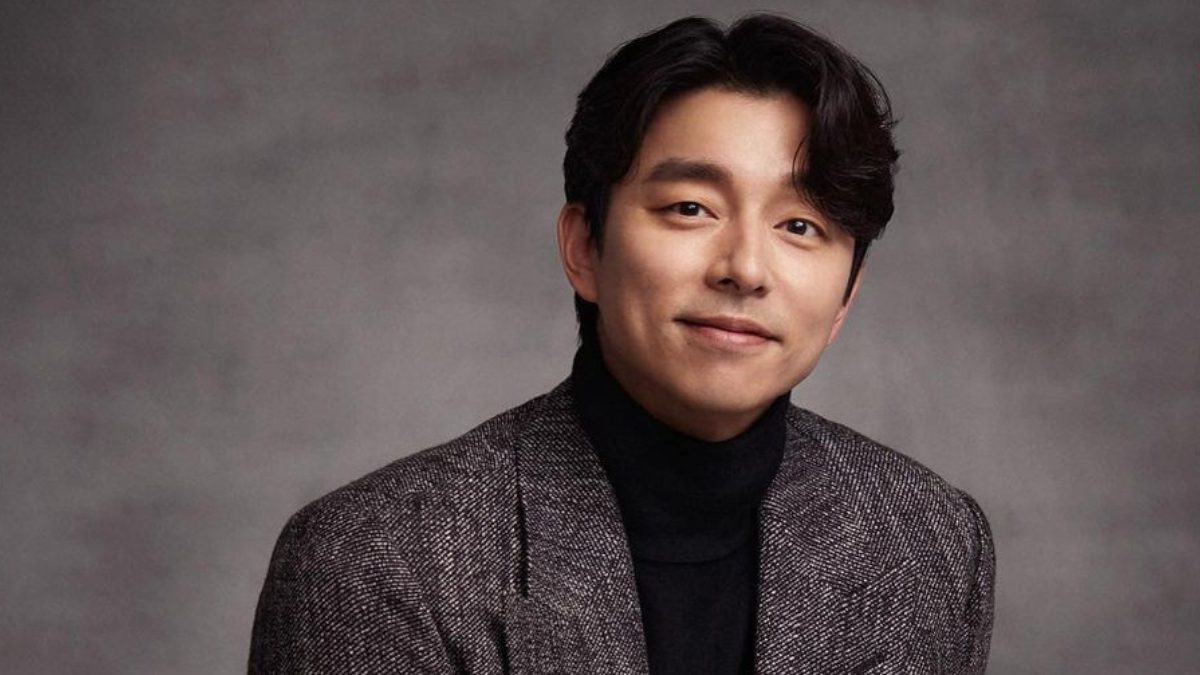 Gong Yoo, a South Korean actor, was born in Busan, South Korea. Gong Ji-Cheol is his real name and his stage name is Gong Yoo. He is popularly famous for the name Gong Yoo. Gong Ji-Cheol was born on 10 July 1979 and currently, he is 43 years old. He originated from the Gong Clan. His stage name is mixed with his father’s and mother’s names. His father’s name is Gong and his mother’s name is Yoo. In 2001 he made his acting debut with School 4. He made his debut when he was around 21 years old. Gong made a lead role debut in a drama named Hello My Teacher. The SBS drama was released in 2005. Gong Yoo starred alongside Gong Hyo-jin, in the drama.

In the year 2000, he started his business career as Video Jockey (VJ) on Mnet. The talented actor has been in the spotlight and fans even want to know about his personal life. After the release of Guardian: The Lonely And Great God, he gained worldwide popularity. The drama was released in 2016. The drama was a huge hit and fans even loved the casting of the drama. The OSTs of the drama are very beautiful. Even today, many fans listen to the OSTs of the drama. He also had his Cameo in the recently released drama Squid Game.

The most famous K-drama. Fans were crazy over this drama and even are waiting for its season 2. Gong Yoo also worked in the popular film, Train To Busan, the zombie movie. The movie has hit the OTT platform with its amazing plot. The movie was released in 2016 and is available on Amazon Prime.  Well, talking about the personal life of our popular actor, Gong Yoo, Is he married? Fans are very excited about his personal life and his wife! If you are also excited to know about his dating life and wife, then keep reading!

READ MORE: Charlotte Flair Husband: Whom Did She Marry?

Everyone is excited to know about Gong Yoo’s wife, but sadly he is not married yet! The South Korean Famous actor has been in stoplights for dating many Korean actresses, especially his co-star. Though he has dated many, he has not been married. Famous actors have rocked in many dramas and he is now 42 years old. He stated that he is not into dating, he is more inclined toward his career. He also said that he wants some kind of girl who is innocent and tomboyish. He finds that Yoon Eun Hye is his best partner for marriage. He even dated her. She is his co-star in the drama Coffee Prince. He considered her his ideal type. The kiss in the drama was real. Yoon Hye even said that the kiss was the best of his life.

Kim Go Eun and Gong Yoo are the cute couple from the drama Guardian: The Lonely And Great God. They are both rumored to be dating each other. Despite their age difference they used to look cute together. Later, they both said that they are not in a relationship and even the agency confirmed. The agency cleared up the rumors.

He has been rumored of dating many Korean actresses like Kim Sun Ah, Lee Ming Jung, and Jeon Do Yong. Kim Sun Ah is his co-star in the movie A Dairy, released in 2017. She admitted in an interview that Gong is her ideal type.

Ming Jung and Gong Yoo worked together in the drama, Big. She also dated him for some time and later got married to Lee Byung- hun.

He has almost dated his co-star or is rumored to be dating them. Although he has been with them, he is still single and currently is not dating anyone. He is even shy to make his personal life private. As of now, we do not have any current updates on his dating life. He is not married to anyone and we can soon expect that he will marry his love. He should find his ideal partner and gets married soon. Fans are waiting for his married life!