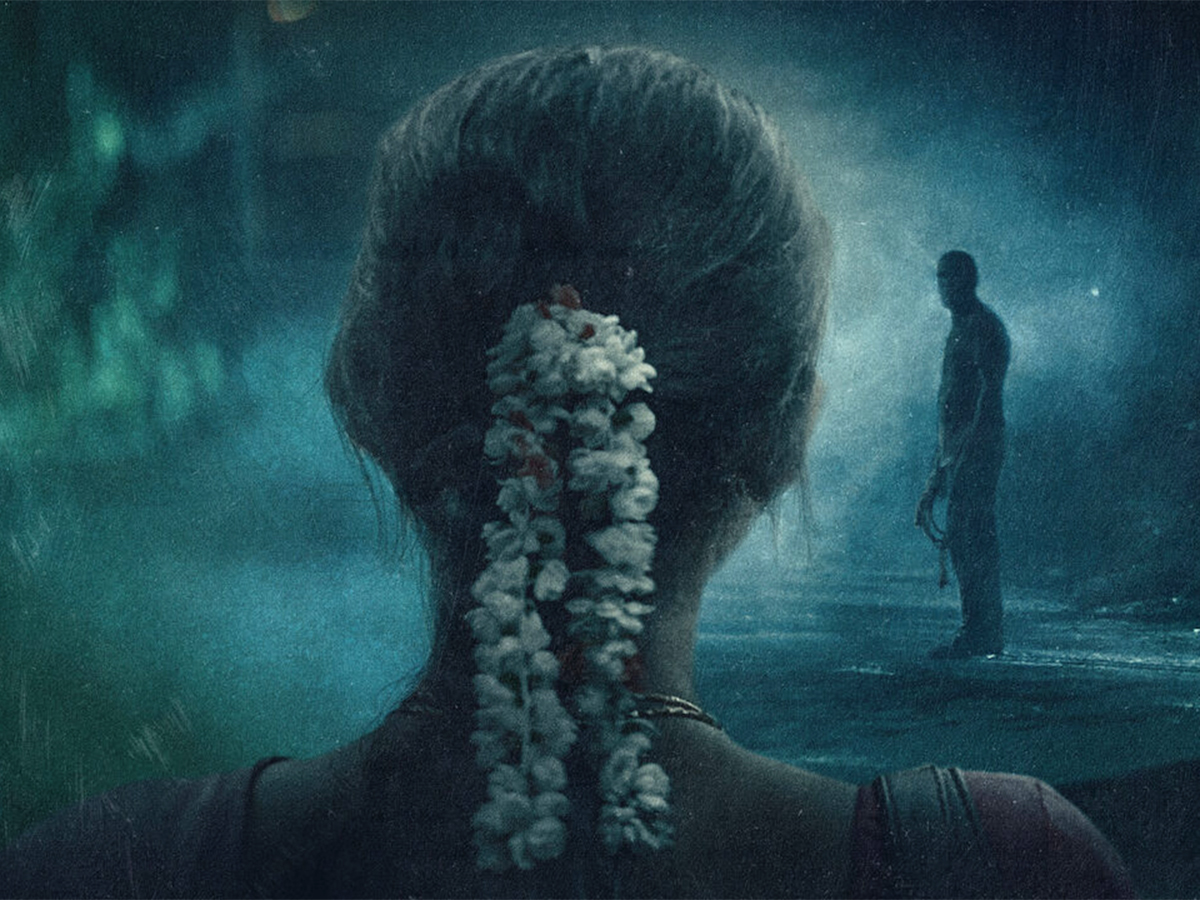 If you are someone who loves to watch crime web series then you must have surely watched or heard about the Indian Predator series on Netflix. Indian Predator has released three other series and Beast of Bangalore is its fourth installment. The trailer of the web series was released on the official channel of Netflix on YouTube and the Netflix site and app. YouTube released the trailer on December 2, 2022.

Is Beast Of Bangalore Based On A True Story?

Karnataka was considered a safe place to live but after these crimes started, the people started getting terrified of going there. The place was then considered very unsafe for people, especially for women. The reason was the killer who used to kill only women. Many women had become victims of this horrifying crime. This incident has been shown in many movies like Umesh (2013) and Khatarnak Umesh Reddy (2013). Umesh Reddy is none other than the criminal who had done all these crimes.

If you are someone from Karnataka, then you must have surely heard of this case and the beast of Bangalore, Umesh Reddy who was behind these monstrous crimes. If you don’t know what exactly happened in the 90s in Bangalore, then continue reading to know about the same. The crimes committed by Umesh Reddy were so horrifying that every person who came to know about them wanted him to get the worst punishment anyone could get.

In the title Beast of Bangalore, the word beast is referred to Umesh Reddy who indeed, was a beast. The crimes that he committed are monstrous and horrifying. Umesh used to rape women brutally and used to steal all the valuables in the home and also the victim’s lingerie. He was a transvestite and was found wearing women’s lingerie under his clothes, every time police came to arrest him. Umesh used to closely observe the women around him and selected the victims carefully to avoid getting into any trouble. The time that he chose to commit his crimes was between 11 am and 3 pm. This time slot was chosen by him because that would be the best time when women would be alone in their homes with their husbands busy at work and children at school.

He used to take entry at their homes by asking them for some water or an address. The lifestyle of the people during those days was very different from now. Karnataka was a very safe place for people to live. So people did not use to install grills for safety as we do now. So, getting into one home was very easier in those days. After getting inside the home, he used to threaten them and force them to remove their clothes. After raping them, he used to kill them. Mostly he used to choke the victims to death. He used to then steal all the valuables from the home to frame the scene as an attempt at robbery. Reddy also used to steal their clothes, especially women’s lingerie.

These incidents became so often that people, especially women started to fear for their life. It is known that, after these incidents took place people started to install grills with the main door for their safety. This case was such a big problem for the police too as the culprit, Umesh Reddy kept fleeing away from their hands after arrest, again and again. The credibility of many police officers was questioned because of this case.

After knowing the story of the incidents that happened in Bangalore, you might surely be curious to know about the beast who committed these crimes, and where he is now. To know more about the beast- Umesh Reddy, continue reading this article.

ALSO READ|| Is Kumari Based On A True Story? What Was The Curse On Her Family?

Who Is Umesh Reddy?

Umesh Reddy was selected for the Central Reserve Police Force (CRPF). His first posting was in Jammu and Kashmir where he tried to assault the commandant’s daughter. Other folks unaware of his crime, permitted him to complete his training in Madhya Pradesh. After that he returned to Karnataka. He started his monstrous crimes in Karnataka right after he came back.

Reddy used to rape women, kill them, and then steal all the valuables and their clothes from their houses. He was arrested in the year 1996 when his first victim identified him. But due to a lack of evidence, many actions weren’t taken against him. He was ordered to shift to the Bellary jail by the court but he escaped easily from the police and the prison authorities. Not only in Bangalore, but he also raped and killed women in Baroda and Pune too.

The most hideous and horrifying crime he has committed is the rape and murder of Jayashree Maradi Subbaiah. Jayashree was a 37-year-old widow who lived in Peenya, Karnataka. After this case, it was proved that Umesh Reddy was a necrophiliac too. You might have got an idea of what exactly he did with Jayashree. After raping and murdering Jayashree, Umesh repeatedly had sex with her dead body and tied her to the window grill. Her son, Suresh who is 8 years old entered the house seeing this. He was told that a spirit had possessed Jayashree’s body and that is why she has been tied to the window grill. This case itself proves such a cold-blooded beast he is.

He was again taken into custody in the year 1999, but he again escaped. On the night of 3 and 4 March 2002, after again being arrested and then transferred to Bangalore, he fled midway by sitting in a KSRTC bus. The saddest part is that the authorities then, gave him that freedom as he used to offer them chicken and alcohol. He then went to Pune and worked there as a waiter so that he could be safe.

Umesh returned back to Bangalore in the year 2002. He was then arrested by the police as a driver gave them the information of his return. His baggage when checked by the police, was filled with 10 bras, 18 pairs of panties, 4 blouses, 8 churidars, 2 nighties, and 6 sarees. He was also found wearing a women’s bra and panties underneath his clothes.

Due to a lack of evidence, many of his cases were not convicted him. He was convicted in 9 cases for which the opinions of the judges differed. One of them wanted him to get the death penalty while the other one thought that rigorous imprisonment would be the best punishment for him. As a tiebreaker, the judge was appointed who gave a verdict on the side of him getting the death penalty. Umesh pleaded in the name of his old mother for mercy, but his plea was ignored by the judges. He also filed a petition to the President of India and the Government of Karnataka. Both his petitions were canceled. On November 4, 2022, his death sentence has been changed to 30 years long imprisonment by the Supreme Court.