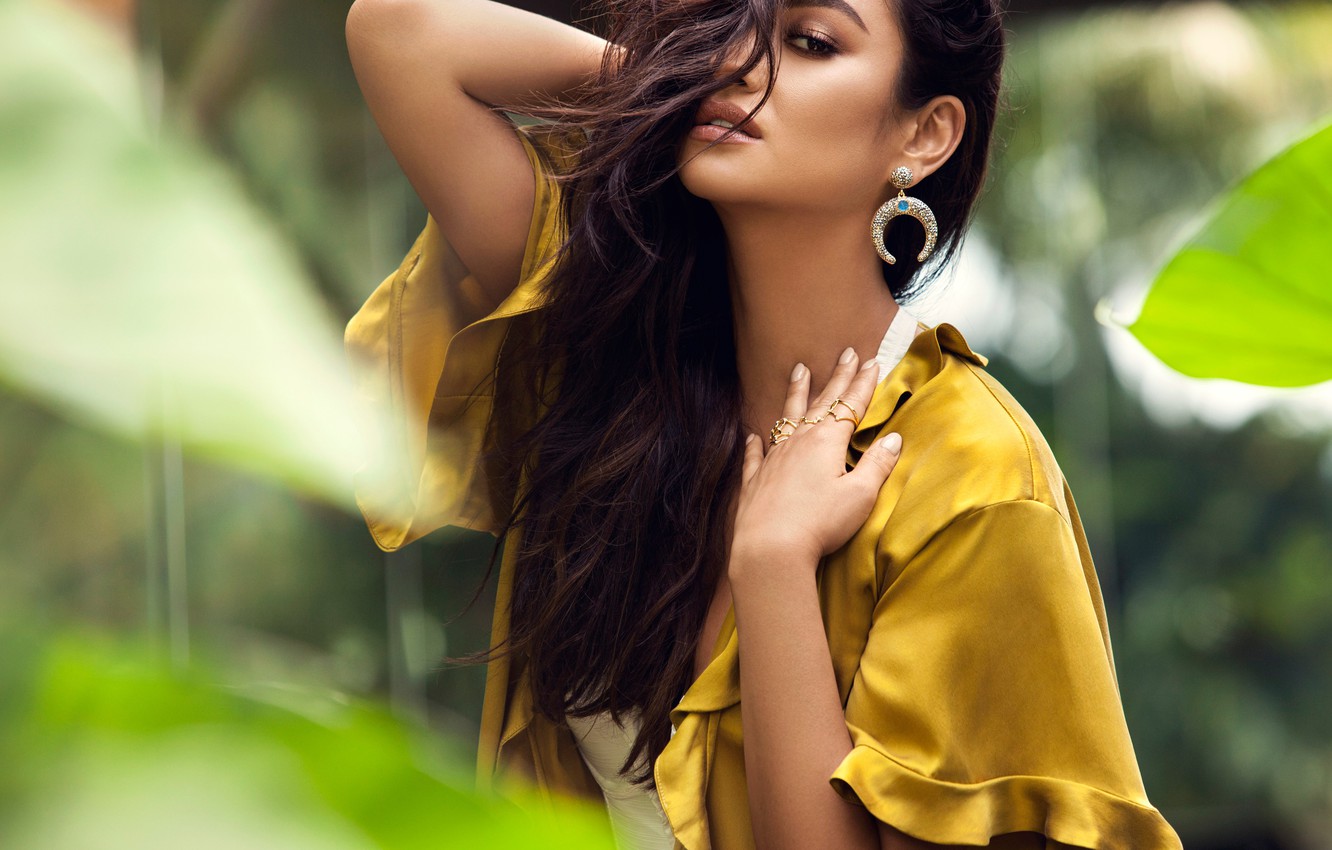 Shannon Ashley Garcia Mitchell popularly known as Shay Mitchell a Canadian model, entrepreneur, and actress born on April 10, 1987, known for roles in some famous thriller mystery series like Pretty Little Liars and the famous Netflix series You, has also been part of the Netflix animated series Trese. Made her film debut with Dreamland, a musical drama film in 2016. Shay has been dubbed as ‘Sexist Women Alive’ by Esquire magazine in the year 2014 and she also appeared on the Maxim Hot 100 list of 2015. Shay has blessed with a daughter named Atlas in Oct 2019 with partner Matte Babel. Let’s see what Shay Mitchell’s net worth is.

Shay Mitchell was born Mississaugua, Ontario to Precious Garcia and Mark Mitchell. Her father is of Scottish and Irish descent and her mother is of Filipina descent from Pampanga, Shay also has a younger brother. Lea Salonga, a singer, and a musical theater actress is Shay Mitchell’s first cousin.

Shay graduated from West Vancouver Secondary School but she first attended Rockridge Secondary school from which she later got transferred. She from the age of five has been interested in dance and has traveled the city to contend with having a diversity of dance schools. In her teenage years, she successfully modeled for several companies and in different cities like Bangkok, Barcelona, and Hong Kong but she returned to Toronto to study acting.

Why Shannon changed her name to Shay the question has arisen many times. The reason is that Shannon has been a great fan of Jennifer Lopez so her friends would call her Shay Lo as Jennifer is sometimes known as J Lo.

She started in 2009 by doing cameos in series like Degrassi: The Next Generation and in Rookie Blue. In 2010 she got the main role in the Freeform series Pretty Little Liars as Emily Fields which was adapted from a book of the same name. She first auditioned for Spencer Hastings’s character but was rejected for that after which she auditioned for Emily Fields. For this, she got great reviews and positive responses and she was awarded Young Hollywood Awards in the year 2011 and was nominated for Youth Rock Award also in the Rockin’ TV Actress category. In the year 2010, she appeared in a Disney four-episode series starring Aaron Stone as Trina Webber.

She also created a Youtube Channel in 2011 for some lifestyle and beauty tips. In 2012 she made a cameo in a musical drama series Glee. These years she took less work to focus more on Pretty Little Liars which continued till 2017. She was featured in her debut film Dreamland in 2016, a musical drama starring Nicole which also premiered at Tribeca Film Festival after which she did Mother’s Day, a comedy film. In 2018 she had one of the main roles in the Netflix thriller super hit series You as Peach Salinger, for which she got critically acclaimed. In 2018 only she announced her production company “Amore & Vita Inc.” and her travel brand “BEIS”. That year only she was in the horror film The Possession of Hannah Grace as Megan Reed, which was a commercial success and she was praised for her work.

Her latest works include the Hulu comedy series Dollface where she portrays Stella Code, the best friend of Jules Wiley. Shay has thoughts against this role as she thought people would compare it to You but in the end, she thought it fun to do it so she took it up. After that, she is giving voice in the Netflix animated series Trese of the main character and the titular protagonist Alexander Trese.

After working in several series and movies, and always indulging in some social work like fighting sex trafficking and working with WE Charity Shay has come a long way she has made a net worth of about $9 million, which will supposedly be increasing if she continues to work like this.

Since 2017 this famous personality is committed to a relationship and her partner is Matte Babel. This couple became parents when she gave birth to her first daughter in October 2019 and later on Michelle announced that they are expecting their second child as well. This official announcement was done by her in February 2022. She became a mother for the second time in May 2022. Apart from this, she is also supporting a NGO whose aim is to eradicate sex trafficking.

MUST-READ: Emma Mackey Net Worth: How Much Does She Earn?