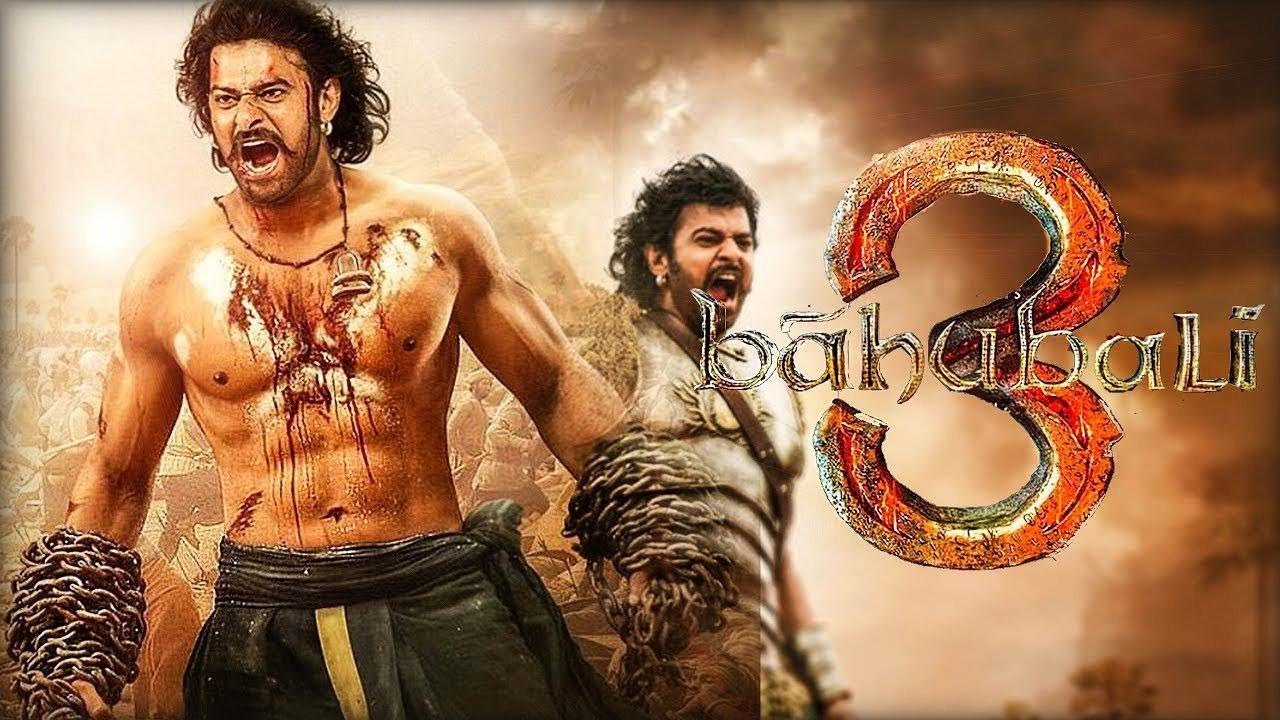 The set of films broke records and carved their name in the golden history of the film industry. Baahubali: The Beginning is rated as a 4/5 by the Times of India, IMDb rated it as an 8/10, and Rotten Tomatoes has a 90% rating for the same. Whereas, Bahubali: The Conclusion was given a rating of 8.2/10 on IMDb, a 4/5 by Times of India, and it received an 87% rating on Rotten Tomatoes. The set got an audience rating of 4.7/5 via an audience rating survey.

Many believe that the above-mentioned spectacular films will be succeeded by another film which has not been denied by the crew yet. But that does not change the fact that there has been no official announcement about there being another film in the series.

Multiple fans believed there would be another film to continue the series and that it would be released sometime in 2023. Since there has been no official confirmation about it all we can do is hope for another mindboggling movie that would rank as the highest-grossing film all over again letting us experience a cinematic masterpiece.

Since the 3rd film is not confirmed we have no clue about the cast for the same either. But I genuinely hope that they go by the same cast they had in the first two films as the cast and their potential were one of the reasons that the film was able to reach out to the viewers.

We had Prabhas our main lead playing the role of both the father and son namely, Amarendra Baahubali and Mahendra Baahubali, then we had Anushka Shetty playing Devasena the mother of Mahendra and wife of Amarendra, Tamannaah Bhatia as Avantika Mahendra’s love interest, Rana Daggubati played the role of Bhallaladeva the main antagonist of the film.

There are many more influential characters in the stories but the above-mentioned are the ones around whom the entirety of the plot revolves.

MUST READ || K.G.F Chapter 3 Release Date And Every Update!

The story of Baahubali 3 could be a continuation of the previous two films and might be portraying the reigning period of Mahendra Baahubali or it could be telling us the story of the previous Maharaja Vikramadeva, Amarendra’s father and Bijjaladeva’s younger brother. But what I would personally like to know would be the story of Katappa and how he turned out to be a loyal guard to Sivagami. Either way, if there were to be another series it most probably would come with a blast of entertainment and plot.

The film begins with the scene where Sivagami saves Mahendra from her son’s hideous intents while drowning in the waterfall below the Mahishmati kingdom. Mahendra or the one called as Shivudu in the beginning of the story was then raised by Sanga and her husband who lived along the tribes near the waterfall.

He falls in love with Avantika and decides to help her complete her mission of saving a woman called Devasena who was being imprisoned in the castle by their King Bhallaladeva. He does so to fulfill his promise to Avantika but is eventually faced with the fact that the woman he saved is his birth mother and that he is the actual heir to the kingdom.

After the first film, the second continues on while telling us the story of Devasena and her husband Amarendra Baahubali. Mahendra who is now well versed with his destiny and the truth about his past has decided to defeat the evil Bhallaladeva and take his kingdom back so as to bring prosperity and happiness to his people.

Where To Watch Baahubali 3 Online?

If the Baahubali franchise is going to have another film it would most probably be made available on Netflix and Disney Plus Hotstar similar to the films that preceded it.

MUST READ || Pushpa Part 2 Release Date Is Coming or Not? Know Here Everything!