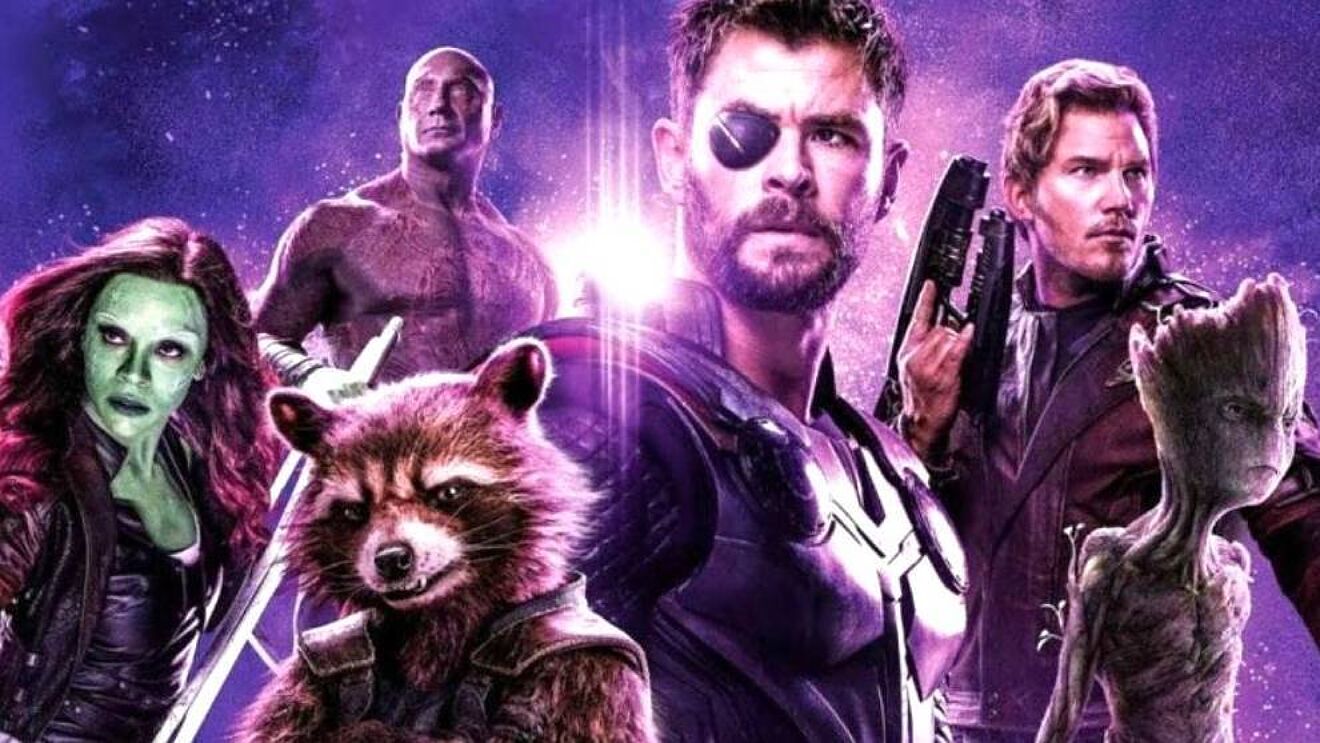 Be ready for something exciting is coming! Marvel Cinematic Universe (MCU), yes, today’s news comes from your favorite production house Marvel Studios. Today, in this article we gonna talk about Marvel’s movie franchise, Guardians of the Galaxy. As we all know that there is a mass population who are crazy about Marvel’s comics, series, and movies. And why not they get crazy, Marvel’s screenplay, makeup, and hair, animations, actions are things beyond our expectations and thinking. So, Guardians of the Galaxy is an American superhero movie produced under Marvel Studios and based on a Marvel comic of the same name. In this, we have seen the story of Peter Quill/ Star-Lord and a group of criminals who stole a powerful artifact and ran.

This tenth movie franchise under Marvel Studios is distributed by Walt Disney and written by James Gunn and Nicole Perlman. The movie has two parts in total, the first part was released on 1 August 2014 and the second one was on 5 May 2017. Now the fans are anxiously waiting for the Guardians of the Galaxy 3 release date, trailer, plot, and all. So, here is some of the latest information about your favorite movie, read the full article below.

Guardians of the Galaxy 3 Release Date

The news is big and good at the same time. Be ready with your popcorn and snacks because the announcement has come. Yes, there is an official announcement made by Marvel, that the Guardians of the Galaxy 3 has been confirmed. And it is going to be released on 5 May 2023. At least the date has been out and fans know it, so that, they can set their reminder on your phone’s calendar.

Also, the news has come that the production work and shooting of the movie has started in November 2021. And it will take at least six months or more time to complete.

READ MORE: The Nun 2 Release Date Is Still To Be Announced!

Guardians of the Galaxy 3 Cast

From Avengers: Endgame we have come to know that Gamora will be returning in the third volume of this franchise.

Guardians of the Galaxy 3 Story

There is no specific plot that has been out in front of the general public. The story follows the life of Peter Quill after stealing powerful artifacts from the Ravagers. Peter was kidnapped by a group of alien smugglers and thieves, called Ravagers, this is led by Yondu Udonta. So, basically, as per our assumptions, the plot will be most probably the same but the story may differ. As there are no official spoilers, so it is difficult to assume the plot. But all we can do is wait for 5 May 2023 or the trailer of volume 3 as it will also help us to know more about the next storyline.

Guardian of the Galaxy 3 Trailer

Well, guys, as we have said above volume 3 is going to announce on 5 May 2023 in the USA. So, till now, there is no information available regarding the release of the trailer for volume 3. You will have to wait for this, but do not worry, good things take time to come. I am sure that you will not disappoint with the trailer in the future. You can watch all the previous volumes on Disney Plus.

READ MORE: Is Golmaal 5 Release Date Announced By The Makers?