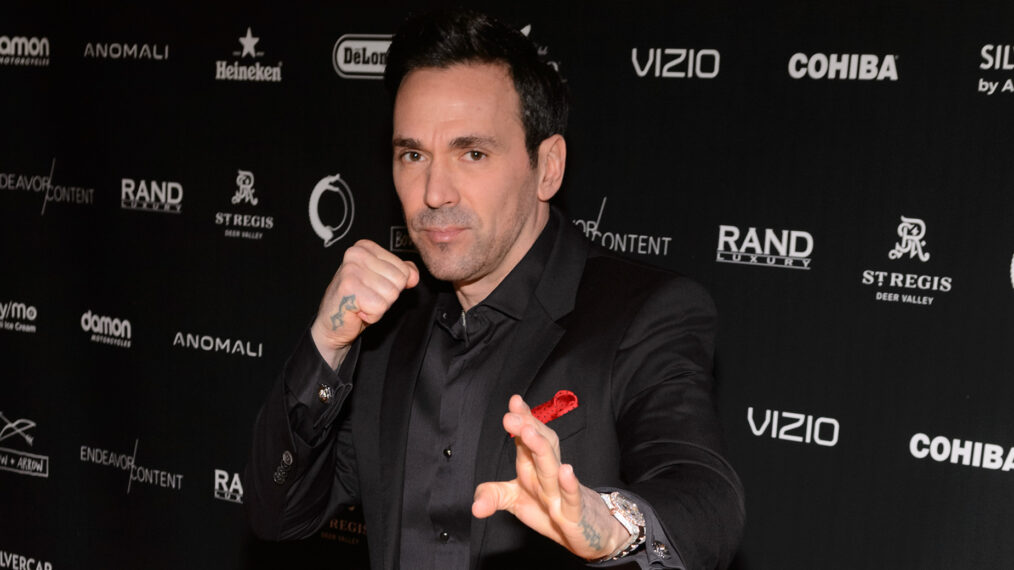 Jason David Frank was a famous American actor very popular among kids. He is known for his role in Mighty Morphin Power Rangers as Dr. Tommy Oliver. Jason is also known for his great fighting and martial arts skills. With learning and practically practicing all the martial arts, he also used to modify them in his own way.

On November 19, 2022, Jason David Frank died in Texas. This news was really shocking for all of his fans who are still trying to recover from the loss of their favorite star. Many of his co-stars including Black Ranger have given their condolences and have also talked about Jason being the ‘biggest prankster of the cast’. The reason for Jason’s death is much more shocking. Jason had committed suicide in his hotel room.

The news of the death of Jason David Frank was a shock to everyone. Jason Frank died on November 19, 2022. It has been known that Jason was battling with depression and many other mental health issues. Tammie filed for divorce in the year 2022. Both of them were trying to reconcile their marriage. Frank was in a hotel in Texas when he died. Tammie said in her statement that both of them were staying in the same hotel but in different rooms.

Tammie and David had many heated arguments. One of the arguments rose to an extent that one of the staff members of the hotel had to intervene. Jason David Frank then locked his door after Tammie exited the room. Tammie went downstairs and then came back to his room, his door was locked. Even after knocking several times, there were no answers from him. She then decided to call the police and when they opened the door, they found Frank dead in the room. His body was hanging in the bathroom.

The reason for Jason committing suicide might be his mental health conditions. If you have such similar thoughts of committing suicide, then let you know that you are not alone and suicide is not the only option. Many helplines are available where you can seek help.

ALSO READ|| Who Was Naomi Judd? Did The Country Music Queen Suicide?

Jason David was born on September 4, 1973, in California, United States. He had kept his personal life very private. He married Shawna, his first wife in the year 1994, and his second wife, Tammie in the year 2003. His first divorce was filed in the year 2003 and the second in the year 2022. Jason Frank had two sons and a daughter from his first marriage.

All About Jason David Frank

Jason David Frank is very famous for his roles in Power Rangers as Tommy Oliver, Bat in the Sun: Super Power Beatdown as White Ranger, and New Era- Legend of the White Dragon. Jason has great knowledge and is skilled in various styles of martial arts like Taekwondo Judo, Wing Chun, Brazilian Jiu-Jitsu, Wado-Ryu, Jeet Kune Do, and Aikido.  Not only this, but he also modified various styles to create his own blend of American Karate named “Toso Kune Do”.

Jason has worked in many television shows, films, and also video games. He has only won in all of his mixed martial arts fights. Jason has also lent his voice to the television show named We Bare Bears, which is very popular among kids as the Silver Bear in an episode.

In the year 2009, he signed a contract with SuckerPunch Entertainment and started his training in MMA with the UFC lightweight Melvin Guillard. Frank was very well-versed in all the attacks which were visible in all his fighting tactics in the ring. He easily defeated many skilled fighters in the first round. After gaining confidence in his fighting skills, Jason decided to get a step higher and sign a deal with Strikeforce to compete with Herschel Walker. Two of his fights were canceled, one of them due to Frank’s biceps tear.

ALSO READ|| How Did Leslie Jordan Die? What Is His Cause Of Death?