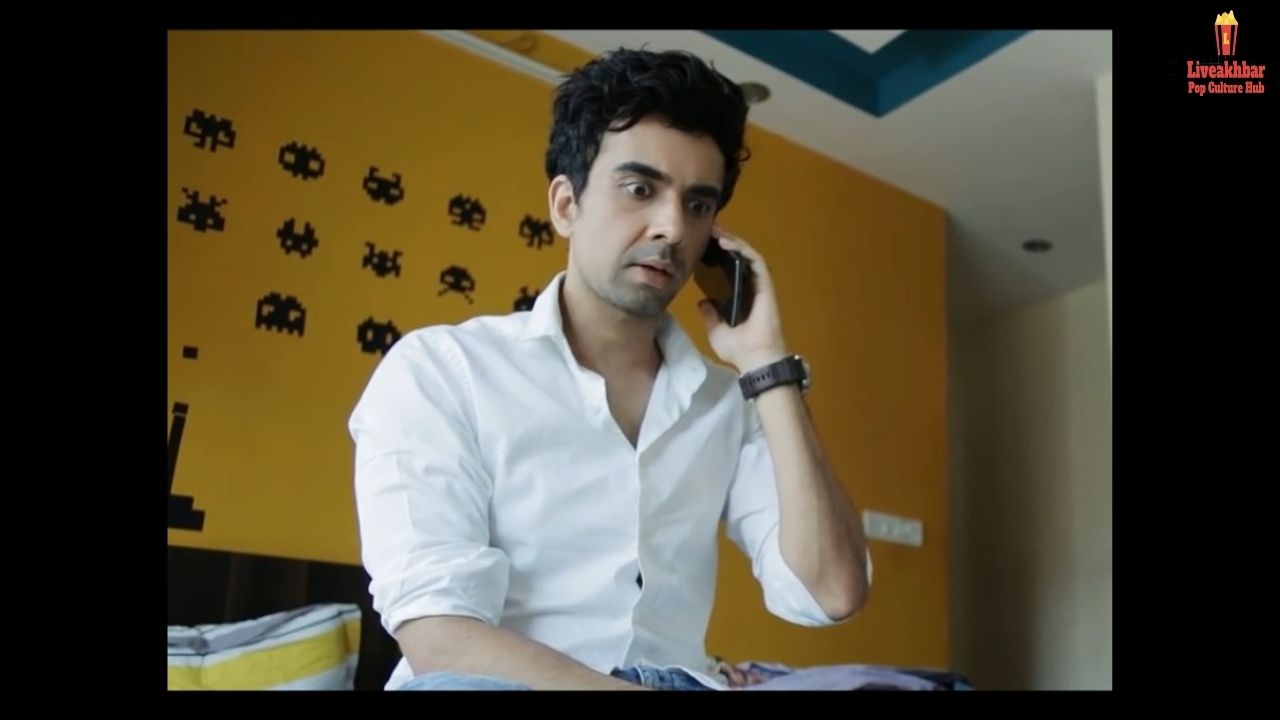 In the year 2015 on June 3, The Viral Fever (TVF) had launched “Pitchers”. TVF Pitchers is an original drama series, which was released by TVF. TVF (The Viral Fever) is one of the leading YouTube channels with 7.52M subscribers. In no amount of time, this series becomes very popular and it was the most-watched series, generating an enormous fan base. And since then, fans are eagerly waiting for TVF Pitchers Season 2. Arunabh Kumar, who is the CEO of The Viral Fever, is the creator of “Pitchers” also.

TVF Pitchers was created and written by Arunabh Kumar and Biswapati Sarkar. If you want to watch any middle-class series with a simple story then reach out to the TVF Pitchers. it is about four friends who quit their private jobs and wanted to start their own company. This is a successful series from TVF both commercially and critically. TVF Pitchers season 1 has 9.1 ratings out of 10 on IMDb. Hope, you want to watch this amazing piece of entertainment, if you did not watch Pitchers yet, then must watch it. And here we provided you with some of the latest information regarding the release date of Pitchers Season 2.

Timeliners, TVF Pitchers Season 2 was meant to be released in the mid of 2016. Even, in the same earlier 2016, a trailer was also been released. But it all went down in 2017 itself because the charges of sexual harassment were dropped against Arunabh Kumar by a former employee and numerous other women. And we all know that, as Kumar is the CEO of TVF, he had a starring role onscreen and offscreen both.

TVF Pitchers season 2 is finally arriving this year. On December 5, 2022, an official new season announcement video was released that stated the arrival of the second installment after 7 years. TVF Pitchers season 2 was among the most awaited shows and now finally it will be released this Christmas. The exact date is yet to be revealed by the makers but it is 23 December 2022.

We can say that it gives us all satisfying knowledge of the early phase of business. The final episode of the first season circulated on 30 August 2015.
In Season 2 we will come to know what did they do after collecting the funds, so, in terms of story the wait for the second part is natural.

The allegations are yet to be verified in the eyes of law, there are many rumors that Kumar returning to TVF. It is quite aggressive to think that this shows the life of the middle class. This series shows the constant fight of the middle class over making safe choices or risky choices in life. But, we can do nothing, all we can do is hope for the launch of TVF Pitchers Season 2 quickly.