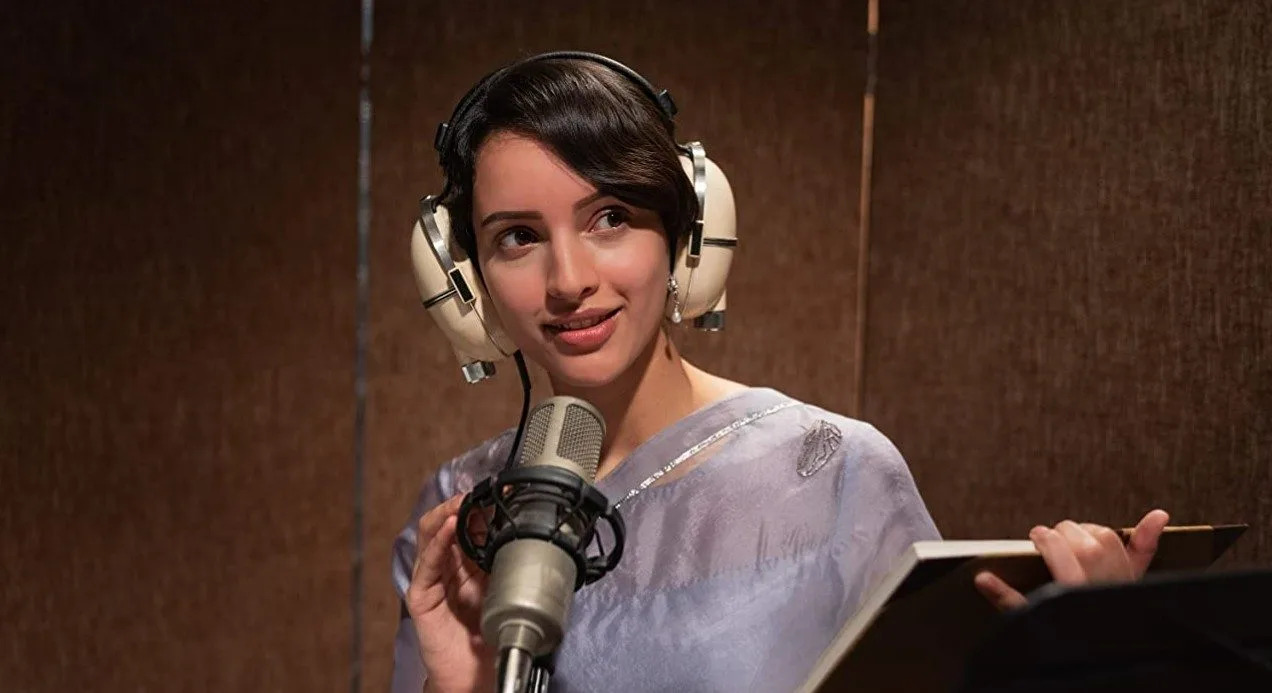 Dealing with anxiety, jealousy, and mental illness, highlights a bittersweet mother-daughter relationship, the soulful yet heartless musical world, and the struggle of being a woman in the late 90s. Set in a historical context, this rich classic portrays the life of Qala. a woman with big dreams who is shackled to the ground by her emotions

Qala is a story that speaks to our hearts. It’s an impressive story delivered even better. Music is her reprieve, but when this reprieve starts to become a burden, her struggle with Qala begins. Since Qala has crept her way into all of our hearts, this question has begun to creep into our heads. Is Qala a true story, or is it a beautiful manifestation of someone’s creativity?

Is Qala Based On A True Story?

With deep emotions warming our hearts, Qala remains a precious gift to all of us, music lovers. This heartbreaking movie is set around Qala, a classical singer, and her struggles to get her clipped wings to fly. With her mother constantly pressuring her, Qala has become a bit timid, but her fierceness is still miles high.

This is a rollercoaster of emotions, and unfortunately—or fortunately, since we don’t want anyone to endure what Qala did—this is not a true story. Qala is a dramatic representation of Anita Dutt’s creative imagination, strong personality bold voice, and is not a true story. Dutt has managed to pick up the most sensitive of issues and turn them into a visual treat for her viewers.

With womanhood at the forefront of its storyline, Qala has fragments of reality woven with creativity and imagination. In the 1990s, when most industries were dominated by men, women were treated as second-class citizens. The chauvinists, however, found a way to cultivate their narrow mindsets. Qala is the struggle of a woman for the entire women’s community, who had to endure those chauvinists with their heads bowed down.

MOST RECOMMENDED: Is Murder In A Courtroom Based On A Real Story?

Our main protagonist, Qala Manjushree, is brought to life by Tripti Dimri. It is because of her flawless work that Qala is now deeply rooted in the cinematic world. troubled by her mother, tortured by the pressure inflicted upon her, hopeful for her dreams, and yet unknowingly scared. Qala sometimes represents our own mental states, and the struggle she faces is something we are all acutely aware of.

The doting mother of Qala, Urmila Manjushree, is portrayed by Swastika Mukherjee. Though we all hate Urmila’s male-oriented mindset, we cannot help but relate to her. She has the same mindset everyone in the 90s had, and though this is not an explanation, we are able to know and feel her ridiculous thinking. But what we cannot relate to is her inexorable need to have a man continue her family’s legacy despite being a woman.

Babil Khan, the son of our beloved late actor Irfan Khan, is making his debut with this film. Playing Jagan, an abundantly talented singer with a cruel fate, Babil has seamlessly portrayed this common man. Ever since Urmila takes him under her wing, Qala’s insecurity rises. Though Jagan is not at fault here, making Qala anxious has made him earn negative points. But Jagan, with his innocence and down-to-earth personality, wins over the audience in no time.

Coming from a musical background, Qala is an extremely talented and sensuous singer. Unfortunately for her, fate is not in her favor. She has to endure various punishments and challenges offered by her mother. Our musical artist has been under constant pressure to please her mother for so long that she has developed anxiety issues and battles depression on a daily basis.

Urmila brings Jagan to her place to heighten her burden and starts to dote on him. She gives him everything that Qala has always yearned for, and the maternal love she bestows on him makes Qala’s heartbreak. But instead of crumbling under her heartache, Qala decides to fight and stop the gender bias trend. While she is definitely angry, jealous, and anxious about Jagan, she cannot help but be dragged toward him by an unseen pull.

MUST READ: Is Kumari Based On A True Story? What Was The Curse On Her Family?

The Ideology Behind Qala

This movie is for everyone who has felt the pressure of being a woman. Qala picks up her torn crumbs and sets out to establish her place in the competing musical journey. Qala defeats all the ruthless people who try to exploit her in every possible way. She picks up a female as her secretary and asks a woman to click her pictures, much to the chauvinists’ dismay.

The simple idea of feminism inspired Anita Dutt to make this terrific movie. A woman needs no hero, and why would she? She’s her own hero in this dark world. Dutt’s powerful mindset, Babil and Qala’s phenomenal acting, and the rich essence of music are at the heart of this movie.

READ THIS: Is Drishyam 2 Based On A True Story?