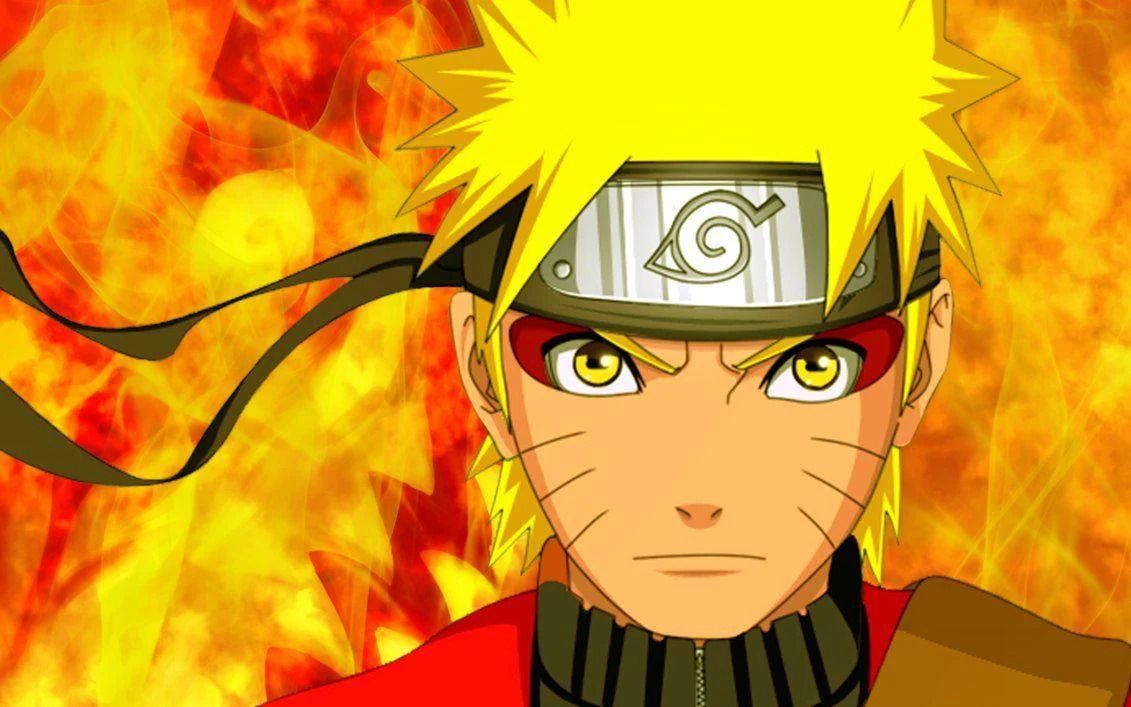 That is a VERY dangerous prospect, not to mention very exhilaratingly too! Imagine if the bright and beautiful ninja actually walked off the pages of the manga one day and into the real, three-dimensional world. Boy, that would be a historical moment for sure. I say ‘historical’ because just that one event will change the course of nations!

Wait, you think I am joking around, right? But, if you truly think about it for a moment, you’ll understand where I am coming from. But, hey, since we get a fair amount of sloths here (I mean YOU! eye roll) I am going to spell it out for you, word by word, how different the world would look if Naruto Uzumaki was real.

So fasten your seatbelts, my dear reader, because we are going on a trip to the future! Excited? I HOPE SO because I am too!

He’d get all the girls

NO DOUBT ABOUT THAT. Yeah, there is no hope for any of you mortal men in this alternate universe, unfortunately, because all the women (the cool ones, at least!) will flock around Naruto like ants around a pile of sugar.

And how apt! He could beat anyone with a flick of his fingers, and wouldn’t even need to waste a total of two breaths on his opponents, especially when here his opponents would be the likes of you who, let’s face it, couldn’t even do a flip if your life depended on it. So, yes, the girls are his. DEAL. WITH. IT.

Come ON! That’s the obvious next step. With such a huge fan following as his, people will gather around just for a glimpse of him. They’d travel far and wide to meet with him, talk with him and see him in action. And that, my friend, would be the beginning of the Naruto Army (WAIT! Don’t we…have that already?)

This would be the beginning of the end for the world as we know it. His popularity will keep growing until the fandom will turn into an unstoppable force. This would give him the chance to tap into this vast resource of manpower. What would he use it for, I wonder? Eh, what does it matter, right? As if others with such a huge power are using it for any good anyway.

Fine, my pessimistic bone aside, the army will keep growing to the point of explosion. This leads me to my next point.

READ MORE: What If Goku Was In Naruto?

The March For BATTLE!

Yeah, what did you expect? That they would form a little club and do tea parties? Get the hell outta here! It’s showtime, ababy. And Naruto is the goddamn host. With a single nod, he’ll overpower everyone and onward we go, marching on for….wait, what was it? Yeah! We don’t care, as long as the golden ninja is leading us. Wow, talk about sheep mentality.

A glorious battle will ensue. The superpowers of the world will march against us and an epic fight would be the order of the day. Not for long though. In fact, we soldiers wouldn’t even suffer a single scratch. Naruto will take care of them ALL!

Finally. This is what we call true Utopia. With Naruto as king, we millennials will finally be able to breathe easily. Just think about it. No more sick-ass leaders saying stuff we don’t need and trying stuff the world is already seen a LOT of.

No, none of that anymore. just pure bliss. Oh, and did I mention free manga for life? Yes, every single issue of all your favorites. No, scratch that. Free books everywhere. Yep, that’s the dream and Naruto’s the road leading up to it.

Now that I have dreamt this dream while writing this for you, I don’t think I can rest easy until this actually comes to pass. A world filled with honorable (mostly, at least) men (eventually I am SURE) like Naruto and just epic vibes all around. Who could say no to THAT? I am sure as hell cannot.

So, you wait here while I go refer some books on this. there MUST be something about transferring to some AU, right? This is the 21st century, for god’s sake. I can forgive not having flying cars and robots but I need some true shifting magic here.