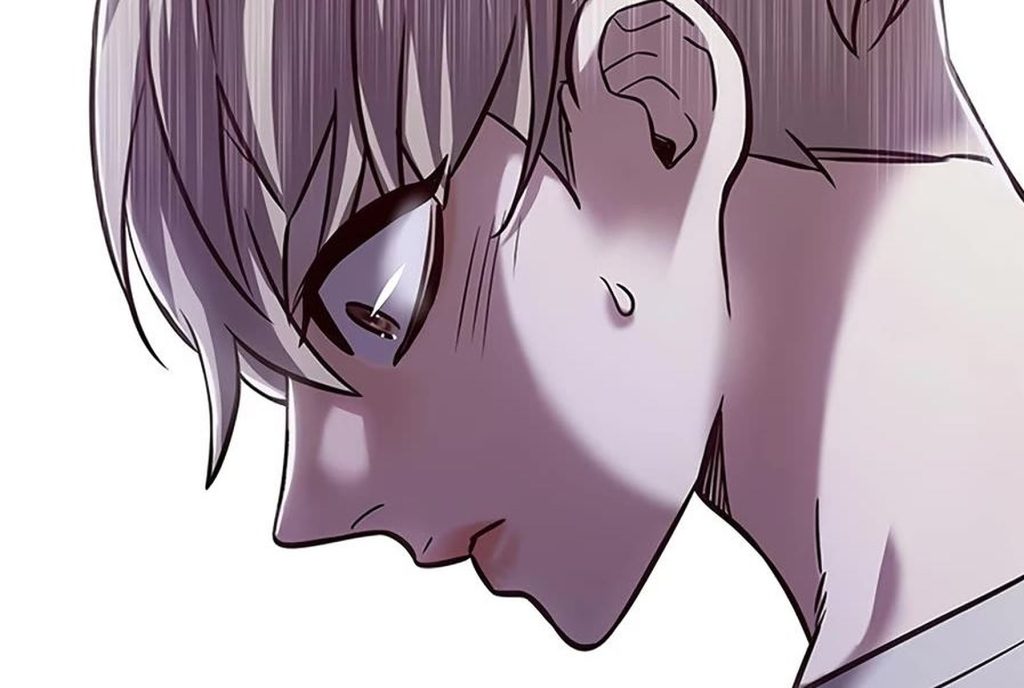 Eleceed Chapter 222 is just around the corner. Another dynamic chapter of this action-adventure manga series is about to roll out this month. The previous chapter of the manga has raised a lot of questions out there. We are thrilled to learn what happens next in this adventure series. They have crossed the benchmark of 200 chapters and now they are heading towards the goal of 300. Readers are excited to see what comes up next in this adventure tale. So on popular demand, here is everything we know about Eleceed Chapter 222.

What Happened In Eleceed Chapter 221?

Before we dig deep into the probable storyline of Chapter 222, let us take you through everything which happened in the previous chapter of the manga series. Roist has stepped into the Academy. He is displaying his powers. On the other hand, Kayden realized that his strength matched Schneider’s. Roist is determined to disturb the peace maintained in the Academy. Everyone is triggered and confused. The Dean and other responsibilities office authorities are ready to face Roist. They are ready to fight him. Is this Frame’s last attempt? This is a big question here. Thus, Roist starts explaining to us about Schneider’s sudden attack on the Academy.

It looks like all the members of Frame don’t have the same mindset. Roist is not going to destroy the Academy. He was there to congratulate Kayden over his victory against Schneider. No one could deny this beast! The officials let him meet Kayden. Upon meeting him, Roist humbly congratulated him. But Kayden was thinking the other way around. He offered him a fight. But Roist refused, stating he cannot participate in a fight right now. He only went there to see Kayden. He wanted to see who was the young man who defeated Schneider.

But if you can read between the lines then you know that Roist had a motive in mind. His main motive was to meet Jiwoo. He came to see who had taught Kayden those incredible fighting moves! Roist starts praising Kayden’s teacher and this would trigger Duke’s deep hatred for Jiwoo. He already hates him enough to kill him. Jiwoo is getting intensely popular out there and Duke will do something to get back his position.

We know you are curious to hear spoilers for Eleceed Chapter 222. But sadly, the raw scans are yet not here. But we have some fan-based theories for you. If you have followed the previous chapter of the manga, then you know by now that Amyeong is blessed with the power of self-healing. The wounds will not last long. This discovery was made by Jiwoo and we were thrilled to see the intensity of the story.

As per some sources out there, the Duke might plot a cruel plan against Gahin. He might say that Gahin was a traitor! He might be charged with murder. He is not only pointing his fingers toward Gahin, but the present Professor is also on his radar. The story could take a dramatic turn here. The heat of their rivalry will surely change the dynamics of the manga series.

Some theories also say that Duke might use Gahin as his savior. He can threaten Gahin. Duke is looking for protection and he will do everything possible to escape the problematic situation. Jiwoo is surely looking for a chance to attack him. We might see a challenging fight between Duke and Jiwoo. But we also cannot overlook the fact that he always thinks about people’s safety. The fight might become a nightmare for the people out there. Thus, Duke has a lot of chances to escape from Jiwoo’s eyes.