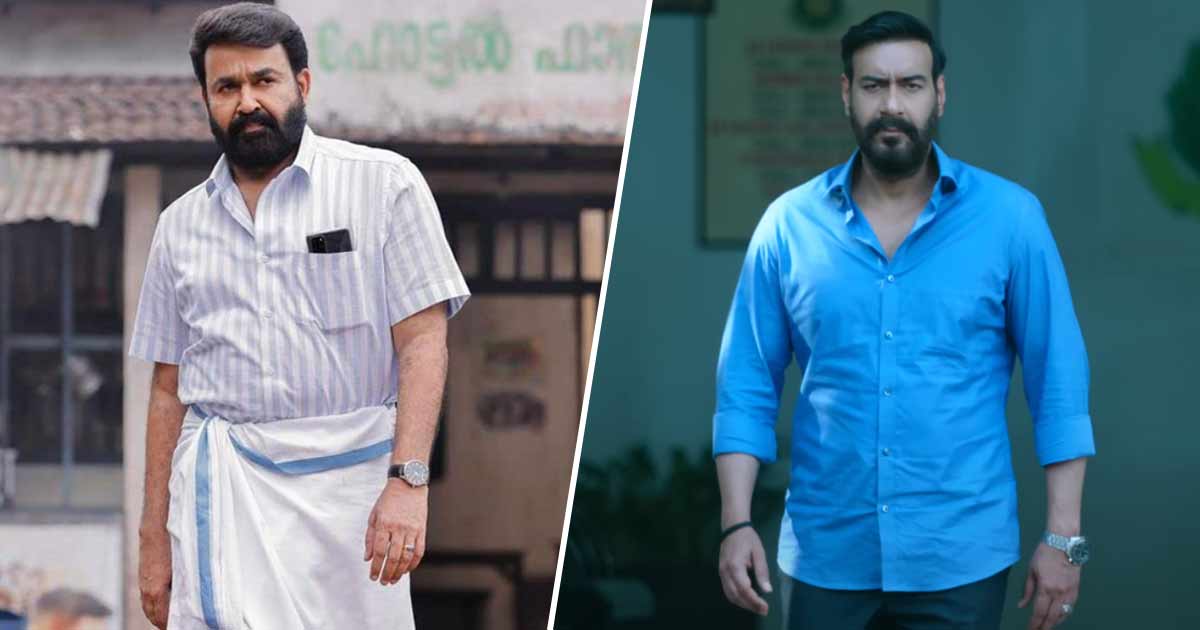 No work related to the script has been started yet due to other professional commitments of the makers. We have to wait for three to four years for another part of Drishyam. The makers haven’t confirmed any release dates for the movie, till then we can only speculate the release date. We might get Drishyam 3 by the end of 2025.

Drishyam 2 was made in Malayalam first and was released in 2021 on the OTT platform and it turned out to be one of the best movies released on OTT. The movie was dubbed in all languages except Hindi. Soon the announcement of the remake of the film in Hindi was made. The makers by not dubbing the movie in Hindi kept the suspense intact for all the viewers waiting for its Hindi release.

Drishyam 2 had a theatrical release on November 18, 2022, and is currently ongoing in theatres.

ALSO READ|| Kaithi 2 Release Date: Can We Expect It To Hit The Screens Soon?

The story of Drishyam 3 will be the continuation of Drishyam 2. There might be a leap of some months. Mahesh had convinced Meera that Vijay won’t be able to live peacefully and that would be the best punishment for him. The case might again reopen in the third part of the movie and there might be some evidence challenging intelligence of Vijay.

The story of Drishyam revolves around the Salgaonkar family trying to hide a murder they committed. Sam, Anju’s friend took pics and videos of her naked and started blackmailing her because of the same. When he started coming close to Nandini, Anju hits him with a pipe and he dies. Vijay hides Sam’s body and does all the needful to save his family.

Meera, Sam’s mother suspects Salgaonkar’s family, and they are arrested but till the end, they are unable to find any evidence against them. They start to torture the family by hitting them, seeing that the younger child gets afraid and says where the body is. When dug, they find bones of a cow instead of Sam’s. In the end, it is revealed that the body is under the new police station.

David Braganza, a thief has witnessed the sight of Vijay emerging from the police station but unsure of the whole incident he remains quiet and is later arrested for a crime he has committed. The second part of Drishyam is about how the case is again unshut and the effect of Sam’s case on the lives of the Salgaonkar family as they can’t live peacefully ever again.

Mahesh asks for Sam’s remains from Vijay. Tarun, Meera’s colleague comes into the picture as the leading officer in the case. Vijay decides to surrender afraid of his family again getting tortured by the police. At the court hearing when everyone thinks that the culprit has been found, the tables turn. Murad comes to meet them and tells them about a novel named Drishyam published by Vijay which has the same story.

Due to a lack of evidence, Vijay is released. Vijay handovers Sam’s remains to his family.

The cast of Drishyam 3 will be the same as that of Drishyam 2 in all the languages the movie would be made. There might be a few additions to the cast as well as per the requirements in the script.

The trailer of Drishyam 3 hasn’t been released yet.

Where To Watch Drishyam 3 Online?

Drishyam 3 hasn’t been released yet.

In Hindi, Drishyam is available online on JioCinema and Drishyam 2 is currently in theatres.