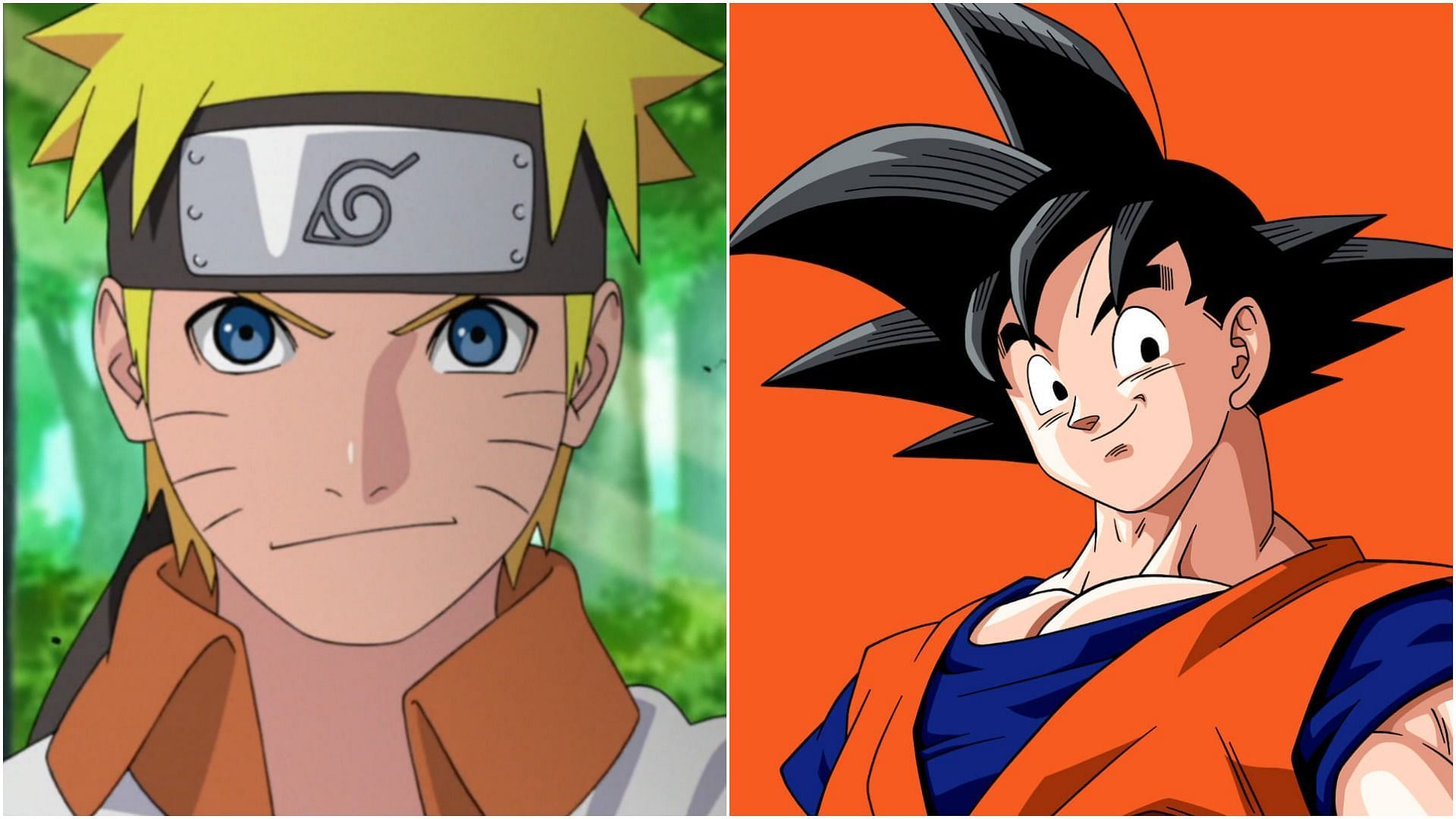 Goku and Naruto both are undoubtedly among the strongest Anime characters out there. Both are intelligent, wise, and kind-hearted. One has established himself as the main protagonist of Dragon Ball Z, while the other one leads Naruto! Goku’s fighting skills showcase a blend of karate, Wing Chun, and Kung Fu. While Naruto’s fighting movements mostly showcase him as a strong boxer. He too has learned martial arts for years and we mostly see him using Muay Thai, Taekwondo, Aikido, and Kung Fu. There is no doubt in the fact that Naruto and Ninjutsu can never go wrong. But before talking more about their incredible personalities let’s try to shake up things a bit. Ever wonder what might have happened if Goku was not a Saiyan? What if Goku and Naruto were friends?

What If Goku Was In Naruto?

Anime fans always come up with unique theories and the most popular theory among them is this! Goku and Naruto do have similar personalities. Both are known for their strength and have faced struggles from a very small age. Thus, fans think it would have been perfect if Goku was brought forward in the Naruto verse. Both use different forms of martial arts, if we brought them together, then this duo can easily win any outrageous battle out there. They could have placed him in Konoha! Imagine the toddler Goku is stuck in a brutal crash that will erase his memory forever. He no longer recalls himself as a Saiyan.

As the story proceeds, Goku could have been rescued by Asuma Sarutobi. As he notices his unique tale, he decides to take him to his father. This brings us to the Third Hokage of the Hidden Leaf Village. Upon one glance, Hiruzen could tell that Goku was not an ordinary child. The sign of bravery stays still in his eyes. Hiruzen decides to raise Goku as his very own disciple. His name changes to Goku Sarutobi. He will be the one who will keep the Sarutobi’s alive. But before he is adopted by Hiruzen, we will see how Asuma and Hiruzen decide to chop off his tail.

Goku is introduced to Monkey King Enma. Upon Hiruzen’s constant requests, Enma agrees to train Goku, and thus he masters the finest form of Taijutsu. We will see how Goku bags the first spot in the academy. In this same context, we might see Goku in front of Uchiha. A battle between them will be worth watching. This will give us a new form of Team 7. This time the team will hold up three of the strongest Ninjas out there. We present to you Team 7 which now has Goku, Naruto, and Sakura Haruno. Goku has already learned a lot from Enma and now he is ready to be trained under Kakashi-Sensei. The trio will eventually bonds up and we could have seen a deep friendship between Goku and Naruto.

ALSO READ – Who Would Win A Fight Between Goku And Luffy?

A Battle Between Goku And Naruto: Who Will Win?

This speaks about the direct clash! On one hand, Goku’s massive fanbase will be cheering up for him. While on the other hand, we will see a giant chunk of the audience voicing up for Naruto. One of the greatest battles in the anime world will be this one. The face-off between Goku vs Naruto will surely give you goosebumps.

Never forget the fact that Goku has grown powerful. He has fought numerous battles and he has learned a lot from these many winnings. His skills are sharp as a knife and his strength is unbeatable. But defeating Naruto will not be a smooth battle play for Goku. Naruto comes from a blessed family of Ninjas, he has inherited incredible powers. Moreover, Naruto has a sharp mind and he will not give up that easily!

Who Is More Popular, Goku Or Naruto?

Yes, Naruto might be your favorite, but there is no doubt in the fact that Goku leads the popularity race. Dragon Ball Z is insanely popular and over the years more than 300 million copies of the manga have been sold worldwide. The manga holds a total of 42 volumes, each of which showcases a highly intriguing storyline.

But don’t underestimate the powers of Naruto. His story is very different from Goku’s. Anime fans do see Naruto as the best anime character. The storyline of Naruto is very interesting but at the same time, you cannot overlook its complexity. The complicated twists and turns which have emerged in the story speak for themselves. Moreover, the villains are better here.