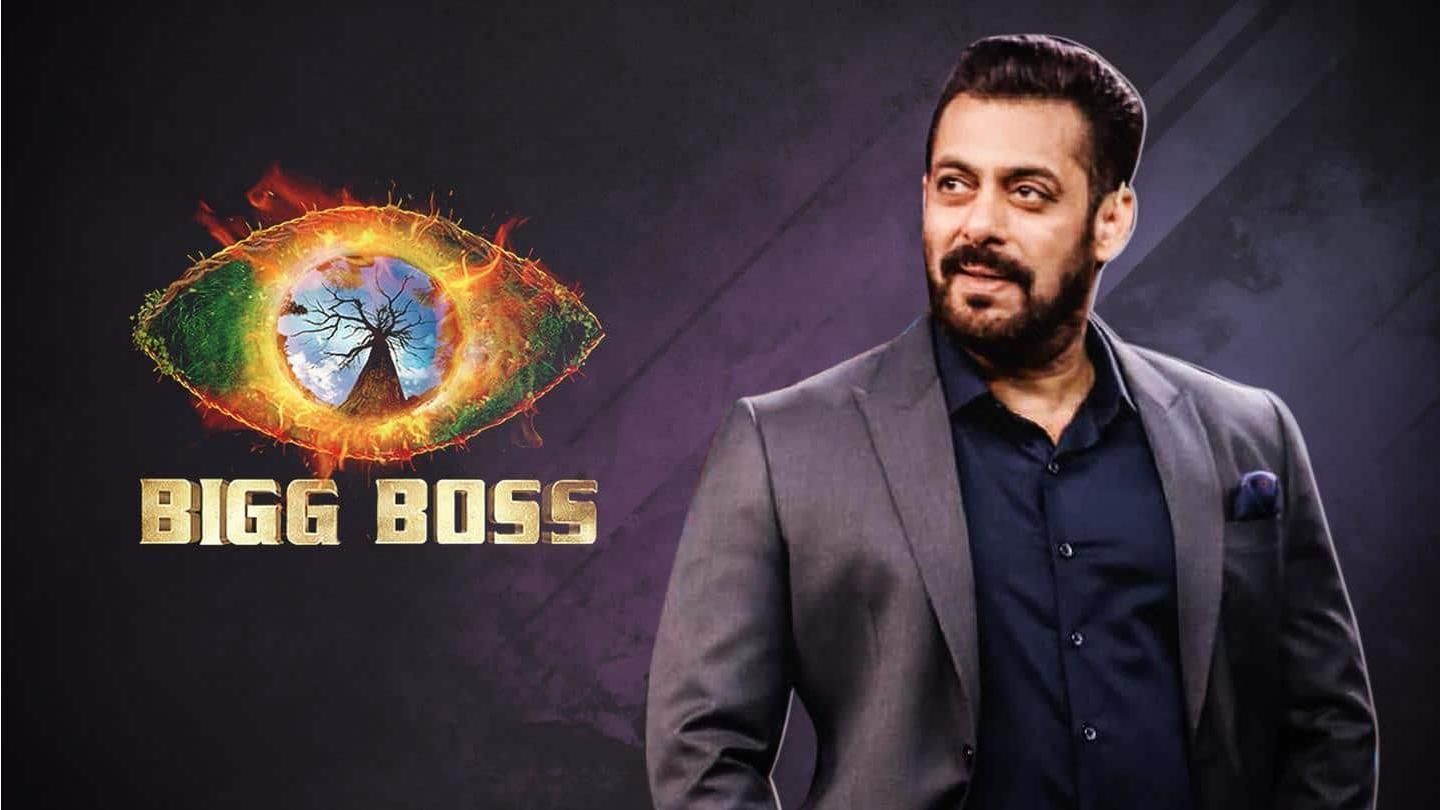 Bigg Boss season 16 has begun, and once again a bunch of celebs has entered the lavish house. This time old celebs who are very well renowned to the ‘Colors‘ audience have been brought forward. From Nimrit Kaur Ahluwalia to Abdu, everyone is on board with the chaotic game of survival and votes. The journey will be smooth if you play along with the housemates. Grouping is very common here.

The moment the housemates go against you, the game becomes nasty for you. This show has brought forward so many meaningful friendships and relationships. But what’s a reality show, without a generous glimpse of drama and fighting? All the current housemates are on our radar, the audience is looking for the best player. Who will raise the tag of Bigg Boss 16? There are many questions out there on the sixteenth installment of the show.

Following Bigg Boss since season 1, then you already know what’s coming up next. The show is renowned among the audience but the overall TRP of the show is not a figure you will prefer to see. The popularity of Bigg Boss only depends upon one person, the very famous and talented, Bollywood icon of the generations, Salman Khan. We all know him as “Bhaijan” and now for more than 10 years, he has been an integral part of Bigg Boss. We usually see him in “Weekend ka Vaar”. The game highly depends upon the drama created by the TV celebs inside the house.

From season 1 to season 10, the TRP of the show has been between 2-5. The ratings of season 11 were pretty impressive. The approximate overall rating of Bigg Boss season 11 was somewhere around 6. It was a good sign for the upcoming seasons of the show. But things didn’t go as per the production team, ratings again came down in season 12. But Bigg Boss season 13 was worth binging. Initially, the crazy notorious friendship between Siddharth Shukla and Asim Riaz was heavily enjoyed by the audience. But soon a feud occurred between them and thus the race begins.

Along with these two, we also had Rashmi Desai, Sehnaz Gill, Vikas Gupta, and other talented celebs on our list. To date, Bigg Boss 13 is considered the best season of the show. The next seasons of the show failed to impress the audience. Rubina Dilaik and Rahul Vaidya’s complicated disputes surely grabbed our attention but overall season 14 didn’t have much content within it. Bigg Boss season 15 too failed miserably. The current season of the show is also not performing well. But you never know what might happen in this complex reality TV show! Things can change anytime, let’s hope some dynamic drama will soon come into the picture.

We heard your question! The show is moving at a fast pace. Some love angles have popped into the show. Some chaotic fights have also occurred in the house. Currently, the audience is in love with the politics plotted by Nimrit Kaur Ahluwalia. Well, in this same context, we also cannot overlook Sajid Khan’s gameplay! The filmmaker is surely trying to be the mastermind of the house. Shiv is also a strong contender and the audience will like to see him among the Top 5 Bigg Boss contestants. MC Stan is also trying to change the dynamics of the game. Sumbul, Tina, and all the other survivors are trying to organize their minds, they are still trying to learn more about the dynamics of the game.

Moreover, we also cannot overlook Abdu’s cuteness, he might also grab a spot in the Top 5. Who will be the sole winner of season 16 is still unclear to us. Some players are using their minds to play the game while others are making the most of their dramatic acting skills. We are keeping a close eye on Bigg Boss 16. We are moving forward to the finale episode and we know you all are highly curious to see who wins the popular tag of Bigg Boss. The race for survival has started. But their planning should go by the rules of Bigg Boss.

The master player of the game, the only and only “Bigg Boss” is also ready to raise the survival bars. Winning Bigg Boss 16 is not going to be an easy game for the remaining housemates. This is not a simple house, here family members are nothing but competitors. Just when you think the other person is your friend, you will be stabbed by your dear friend. The gameplay of the remaining contestants will change again.