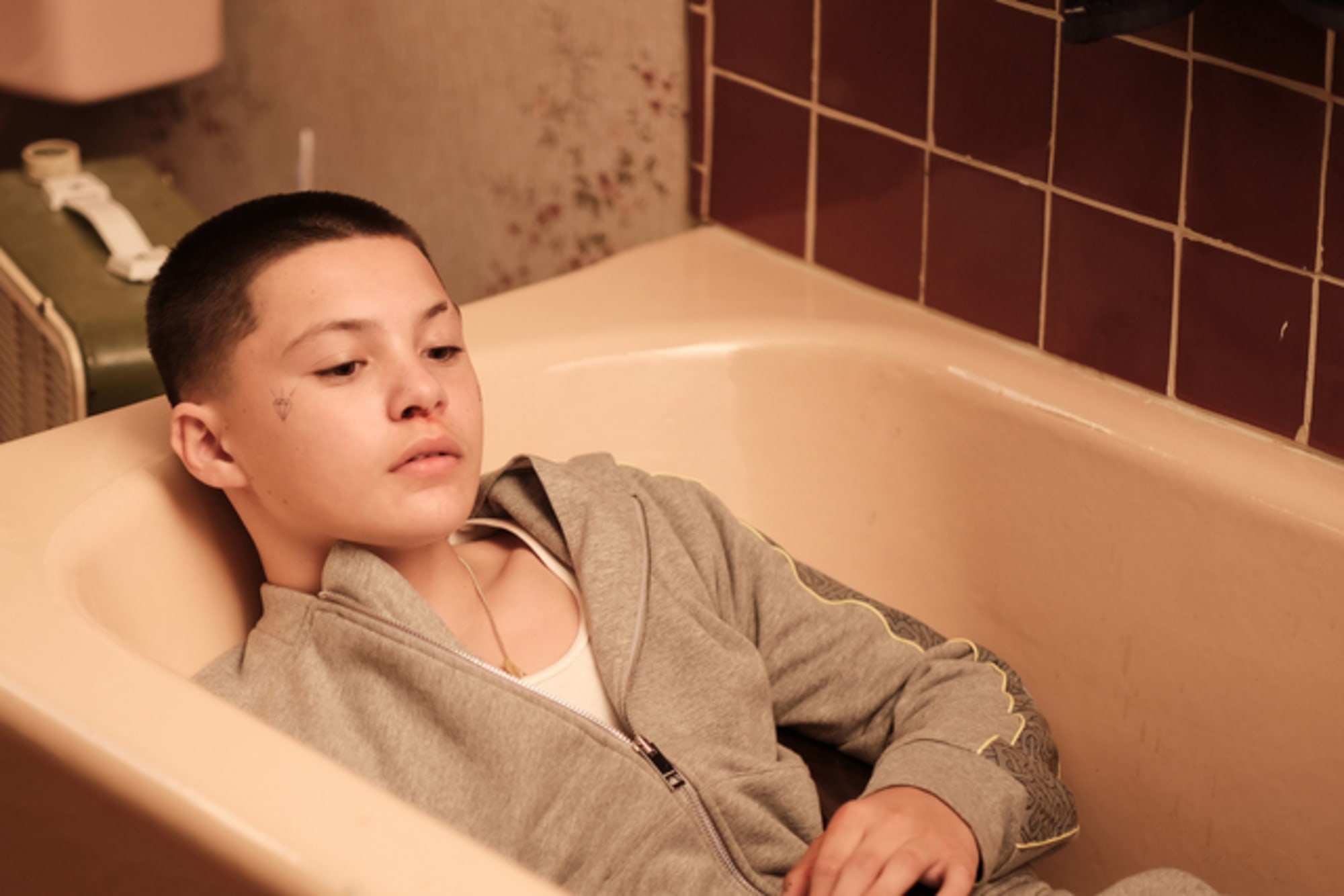 One of the biggest advantages of watching web series is that it gives us knowledge about certain aspects of life that even books don’t. Being a teenager myself, watching Euphoria was quite a bit of a shocker not in a bad way obviously, but as it is a proper teenage drama series.

Euphoria has been receiving a lot of love from its fans and its dialogues have been trending on Instagram as well as on other social media platforms. It is one of the most trending shows among youngsters right now and people have a lot of questions about this show. One such question is about Who dies in Euphoria. So since many people have been wondering about who dies in Euphoria so we have the answer for you.

READ MORE: How Did Heath Ledger Dies? Click To Know The Answer!

Who died in Euphoria?

The scene starts with Custer trying to take a recording of Fezco and he becomes aware that it is for a sting operation Custer has been tipped for this by Faye who does this only to remove the focus from Laurie. This whole situation, Ashtray is not aware of which leads him to go forward to stab Custer even though Fezco tries to stop him. The police then enter the house. Fezco then agrees to take the blame on himself for killing Custer to save Ashtray but instead, Ashtray went to the washroom and locked himself with all the guns for a final standoff.

He ends up shooting a police officer, Fezco ends up in the middle and then Ashtray then gets shot and killed himself. This is how Ashtray dies in Euphoria. The thing that many fans find difficult to understand is why did Ashtray act the way he did or whether he had something to say like some final words for Fezco, someone who actually raised him like a baby brother. The only thing that is clear is the fact that both of them had a very traumatizing childhood and they have lived their life surrounded by violence. All this happened in the last episode of season 2 for more updates about what happens next we’ll have to wait till the release of the next season.

However, there is no such information yet. The death of Ashtray left the fans feeling devastated. The last episode of Euphoria Season 2 got released on 28th February 2022. Throughout the first season, Ashtrays role was mainly confined to selling drugs to other people. He lived with Fezco and they both were like brothers who helped each other in running the drugs business. Fez tried to settle Mouse as his drugs had been flushed down the toilet but when Ashtray sees that Mouse might try to hurt Fezco he attacks Mouse and his partner Custer and breaks their nose.

This is how it resulted in his own death. Fans also feel really bad for Fezco who lost his younger brother whom he loved and cared about so much. It was really a devastating thing to watch. But it also showed the amount of love they both shared that Ashtray didn’t even care about his own life and just ran to protect Fez. Ashtray had a really sad childhood his mother left him and then Fez took care of him since he was a baby. He cried and yearned for his mother but she never came back. But Fez always took care of him like his own.