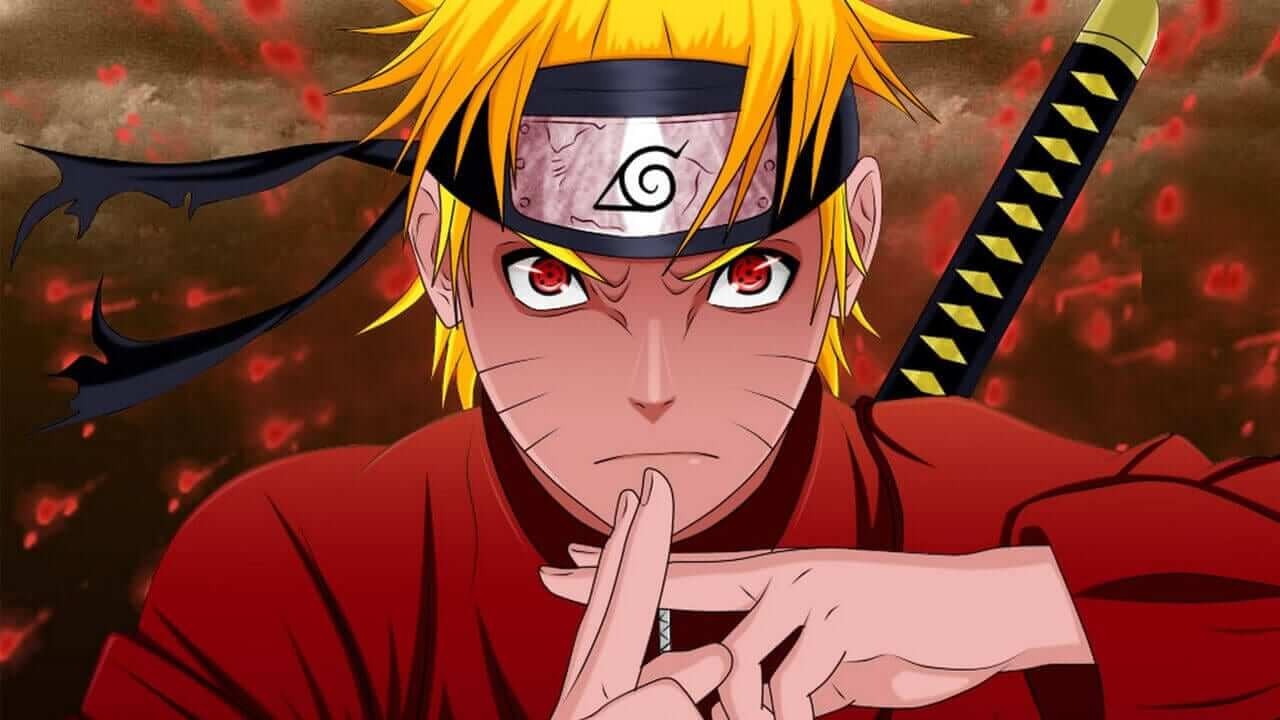 Many of us like to watch Bollywood Movies, Regional movies but nowadays another type of binge is in trend, Yes I am talking about series to be more precise Anime. If you randomly ask any 10 of your friends about their favorite binge, there is a chance that at least 2 of them would say the names of an Anime. In this article, we will see about one such popular and most hyped anime – ‘NARUTO’ and the release date of its next possible sequel.

For those who do not know about Naruto here is all you need to know, Naruto is a Japanese comic written by Masashi Kishimoto. It is a story of a young Ninja – Naruto Uzumaki who wants to become a leader in his village.

The series was split into 2 parts one with Naruto in his pre-teen years and another with him in his teen years. The series was based on two of the comics written by Kishimoto 1. Karakuri (1995) 2. Naruto (1997). Before being published in the T Vs the comic was converted to a series and published in a magazine – Weekly Shōnen Jump from 1999 to 2014. And later converted into a book – tankōbon which was formed from 72 volumes.

After all this It had a lot of popularity in Japan, hence it was Adapted to be an anime and got aired under the production of Pierrot and Aniplex. They broadcasted 220 episodes from 2002 to 2007 only in Japan. Anime had gained huge popularity in Japan and hence was dubbed into English and the English version of the Anime was broadcasted on the Cartoon Network and a Canadian English channel YTV from 2005 to 2009. Later, This sequel to the anime with the name Naruto: Shippuden was broadcasted in Japan from 2007 till 2017, later its first 98 episodes in English version were broadcasted by Disney XD and the remaining is still being broadcasted weekly on Adult Swim.

By seeing all the introductions, you may have guessed it right, this is one of the most popular anime to date and its fans eagerly await its sequel or any other update recent developments may be promising for the thirsty fans.

All the hype which is created recently is because of a 10 minutes video named “Road Of Naruto” released on the official YouTube handle of the production unit of Naruto – studioぴえろ【公式】on the account of the 20th anniversary of the anime, the video was released a month ago and it already has 14 Million views and 1.2 Million Likes and still counting. The video consists of all the highlights of Naruto (both pre-teen and teen) with a much-improved graphics quality.

Although there are no official reports on the return or sequel of the series many fans and some reports say that there might be a major announcement in the upcoming Jump Festa 2023 event which is scheduled on December 17, 2022.

ALSO READ: Anime Characters Like Zero Two You Will Love!

What May Happen In December?

As mentioned before there are no official reports or leaks but fans among various social media platforms are storming with their own theories, let’s look at some of the most interesting theories.

1] Remake of the complete Naruto Series?

Yes, there is a very strong possibility of getting a remake of the series with more enhanced graphics since we have already seen the video released on the account of the 20th anniversary of the show, which boosts the possibility of this theory being true. But the question which arises here is, will the production house spend such an amount of money required to remake 500+ episodes of the series? Will it be worth it? Since most of the anime followers have already seen the anime which already exists will they be able to recover the amount spent?

It is one more theory of the Netizens. Multiple video games based on Naruto are already available like Naruto – Ninja storm 1, Ninja Storm 2, Ninja storm 3, and Ninja Storm 4. At the December event, we may expect a new sequel or a new series of games. The possibility of this theory being true is comparatively lesser and if this turns out to be true many of the fans will be disappointed as they are waiting for something big, not a game.

3] Everything Was A Dream?

All the recent advancements at the end of the Naruto series show Naruto’s next generation his son Boruto and all his fantasies were just a dream of Naruto, well there is a 99% chance that this is not going to happen, but by any chance, if this turns out to be true then this will undoubtedly be a major plot twist in the history of animes and Naruto will again storm the internet.

This theory predicts that the announcement in the December event will be about a new sequel of Naruto in which we will be able to see the past generations of Naruto, The ancestors of Naruto. Till now we know about Naruto and also about his next generation but we merely know nothing about his past, hence, This theory makes sense but we do not have any official updates yet.

Why Is Naruto Popular?

Naruto is undoubtedly one of the best and most loved Anime ever. Most people even refer to it as “The Perfect Anime” although it is not possible to tell exactly why this series is so popular here are some possible reasons

1] The Never-Give-Up Attitude Of The Main Lead

Naruto is not just a kid or adult anime show which you can watch only to kill time, it has a strong back story, The main character ‘Naruto’ starts his journey alone, he had no friends also no parents only an adopted father. From there he hustles to become a great leader. The inspiring story of the anime is undoubtedly the main reason for its success.

As mentioned above the story is based on a hard journey of a ninja who never gives up, faces all the hardships of life, and emerges as a winner, this is inspiring and is very much relatable for the audiences also, the characters in the anime start as children and eventually grow with time, the fans who watch the anime kind of grew with the character which has created an emotional bond. Hence these anime stand out among all other animes.

The fight scenes in the anime look more realistic, and creative and are a joy to the audience. The overall environment created in the story is something new and refreshing to watch.

What Is An Anime?

If you are completely unaware of Anime, you would be struggling by now to know what actually is an Anime, don’t you bother you are reading the article that is meant for you. An Anime is basically a cartoon but the design and style of the cartoon characters are based on the Japanese style. These characters have a Doe-like eye, Vibrant color themes, and graphics.

Who Created The First Anime?

As we now know that anime is nothing but a cartoon created under Japanese production, if we trace back in history in an attempt to find the first Anime creator, we have to go back to late 1916 and we find legendary artist Shimokawa Oten was the first to create an anime. Most of the animes produced long ago were dismantled after showcasing hence not much information related to this topic is available.

MUST READ: Anime Releasing In December 2022 That You Should Not Miss!