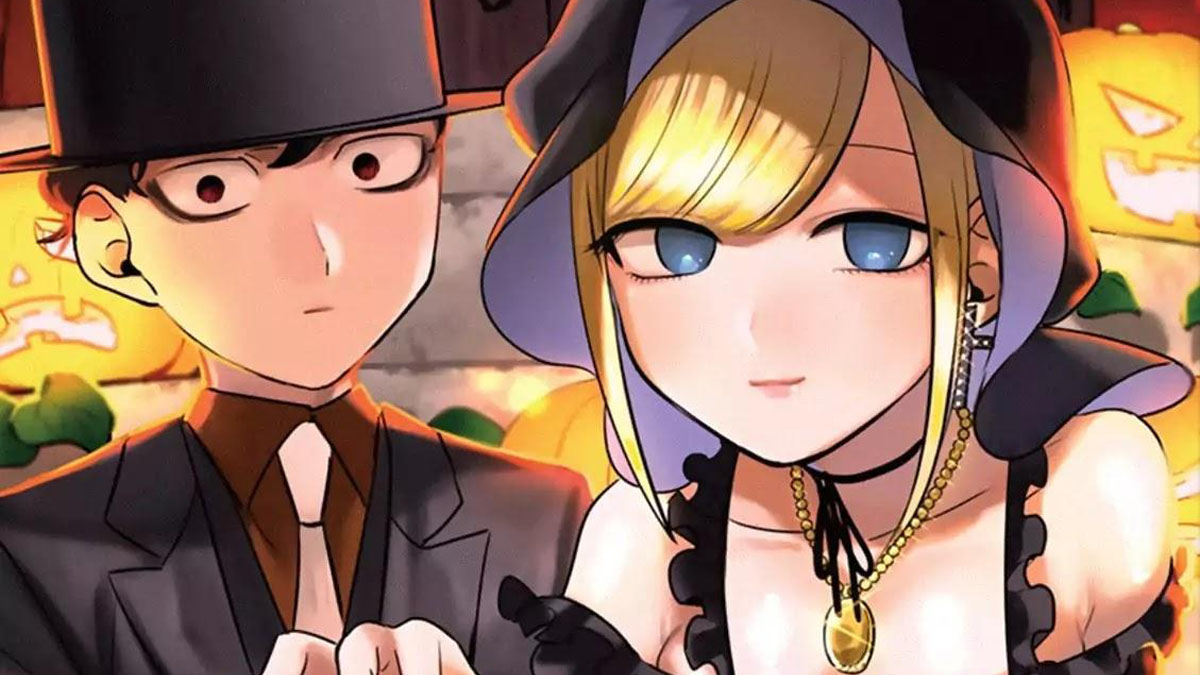 Duke of Death is a supernatural romantic-comedy anime. The series has proved to be an interesting addition to everyone’s list ever since its release. The anime for the franchise was released on 4th July, 2021, and has been ongoing ever since. The series has a total of 12 episodes, each with an approximate runtime of 24 minutes. The anime was created after the rising success of its manga, which also has an English publication. The story was written by Hideki Shirane, inspired by the characters and stories of the manga characters. Youshinobu Yamakawa is the director of the anime and the anime is backed by multiple networks like Tokyo MX, BS11, and Ytv. The anime also has an English network named Aniplus Asia. In this article, we will be discussing the future season of the anime, its estimated plot, and sharing all the updates and information we have regarding the anime as of yet.

Duke Of Death And His Maid Season 2 Release Date

Season 2 was confirmed by the makers, after the first season finale aired. The anime is set for release in 2023. The anime also released a short teaser as an update to their ongoing work. Many fans were overjoyed to hear the news and were happy to receive future updates on the anime as soon as they finished airing the first season, as many anime take years to complete the plans for a next season and by the time production and news were confirmed, 2-3 years have already passed. Luckily, we don’t have to wait that long and will be able to watch the anime as soon as it releases in 2023.

The creators have not released confirmed information on the release date and it looks like it is still early for them to promise a specific date as the production and post-production takes a lot of time. The production company has yet to release information about the crew and makers who will be included in the making of the anime, but we expect the previous creators to make their return. The first season of the anime gained a lot of popularity, having a 7.2 /10 rating on IMDB and 7.68 /10 on My Anime List. The anime was called out by many critics for its unsatisfactory and underdeveloped CGI animation, and hence, we expect this season to be better in its animation quality. The voice actors and characters are expected to make their return in the series. However, we are still to receive updates regarding the characters and plot for the second season.

Duke Of Death And His Maid Season 1 Recap

Many are in love with the anime because of its interesting and comedic plot and serious and sad lead background. The anime follows the story of a young Duke, belonging to an aristocratic family, who is cursed by a witch when he was young. His curse makes him destroy everything and everyone he touches. His mother exiles him to a forest, along with a maid and a butler. She gives him an ultimatum, to break free from the curse or his rights as an heir would be passed on to his younger brother. His maid, Alice, is a young, beautiful, and cheerful girl who loves him with all her heart. She teases him, seizing every chance she gets, and makes the young Duke flustered. Duke is careful not to touch her and they both start to fall deeper in love with each other. Together, they search for ways to break the curse and return to having a normal life together.

Duke Of Death And His Maid Season 2 Characters

The characters in the second season are expected to be the same. The main characters will make their entry in the next installment as well. The anime series can introduce us to a handful of new characters too as the story will proceed further and it is obvious for the characters to increase. Nevertheless, Duke Of Death And His Maid Season 1 had Duke Of Death, Rob, Viola, and Alice in prominent roles.

Where To Watch Duke Of Death And His Maid Online?

The anime can also be found on other smaller streaming sites based on your location. If you live in a place where the above mentioned sites are not available, we suggest you use VPN. With this, we finish our article on the release date updates of Duke Of Death And His Maid. We hope all your questions are answered and we will quickly update the article if we receive confirmed news regarding the official release date for the anime.