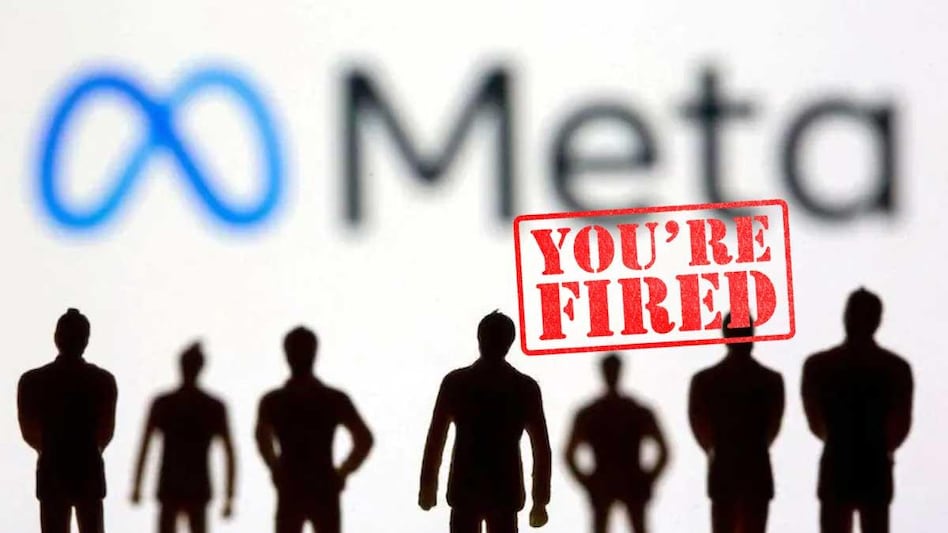 Meta is a multinational company and one of the world’s most valuable companies. It owns WhatsApp, Instagram, and Facebook. The multinational company is based in Menlo Park, California. Meta products and servicing include Facebook watch, Messenger, and meta portal. Meta is considered among the five big American information technologies. The five big American companies are Apple, Amazon, Alphabet, Microsoft, and Meta. Meta was formally named Facebook and later changed to Meta in October 2021. Founders of the Meta are Mark Zuckerberg, Andrew McCollum,

The company was founded in 2004 in Cambridge, Massachusetts, U.S. Recently, the CEO has removed many of the employees from the company. This sudden news has shocked all the employees and many have lost their jobs.

According to recent news, meta has fired 13% of its employees. Rising costs and expenses, the turndown in the economy, and more are the reasons behind firing the employees. The CEO said that these are the same difficulties that they have faced in the meta-history.

They fired most of the Indian employees which was very sad and depressing for many. The Meta also announced the Indian Head Ajit Mohan stepped down from his position in the company. He decided to join Snap, which is the parent company of Snapchat. As it is growing among the youth a lot. Over the last four years, he has given his best shaping meta Info. He played an important role in meta India. Ajit joined meta in 2019 and resigned recently. Meta’s Global Business Group Vice President Nicola Mendelsohn also appreciated his work.

Recently, Amazon has also fired 10,000 employees. Andy Jassy is the CEO of Amazon.

The revenue has seen a great decline owing to the turndown of the economy, this resulted in a great loss. One of the reasons behind removing the employees is the increasing competition. TikTok, Apple, and other multinational corporations are proving challenging for meta. The rising cost and expenses are also reasons why the employees have to face the loss. Meta revealed that their sale has decreased to 4% and the operating income fell by 46%. Meta has faced financial problems due to which they’re forced to remove their employees. Owing to financial losses they faced even decline in the reality labs. These are the main reasons for this sorrowful news.

During the covid pandemic, it has had a boost in the company. During that time people used to work sitting indoors in the home. Due to this, they have hired many employees. After that, it faced problems with its income. The decision to keep few employees in their company. The company gave a huge shock to the employees by removing them from their job. They faced many difficulties.

READ MORE: Tony Dow Net Worth: Is The Actor Earning In Millions Of Dollars?

Mark Zuckerberg was born in White Plains, located in New York on May 14, 1984. Mark is an American, Business magnate, philanthropist, and entrepreneur. He is married to Priscilla Chan, an American philanthropist. He has two children and both are daughters Maxima and  August. He started using computers and software in middle school. He did his schooling at Harvard University. He studied psychology and computer science. He started coding in 2004 and later in the same year started Facebook. His network is around $33.5 million, as of 2022.

How many Indian Employees were fired?

Another Employee named Vishwajeet Jha was also fired after his third day of joining Canada. He used to work in Amazon’s Bangalore office. He worked for two years over there. They both told that the process of going to Canada was not easy for them, and they faced many problems while preparing for their visa. It was very difficult for them. After all their hard work they were fired from their job. There were among the 11,000 employees who were fired from the job. It was really sad that they fired these employees.