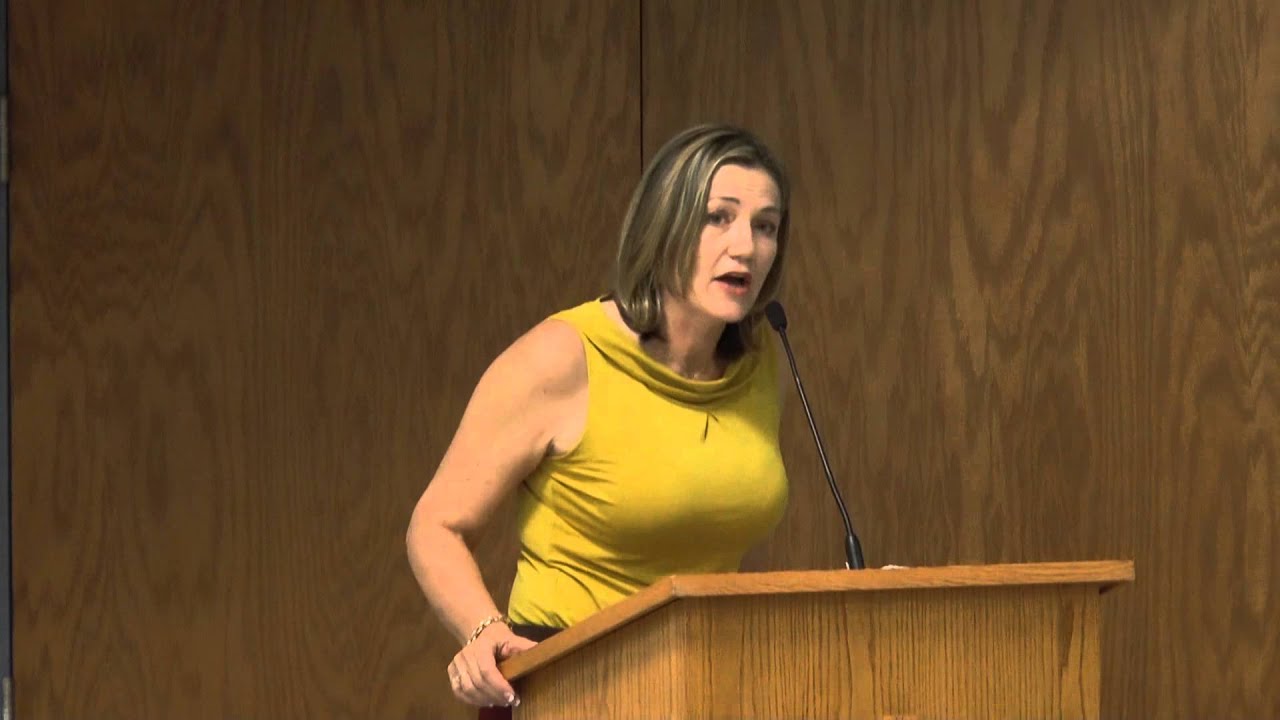 If you are a fan of the American singer Steven Tyler and have searched for all the facts about his personal life then you must have definitely heard of the name Julia Holcomb somewhere associated with his name.

Steven Tyler is a famous singer known for his performance in “The Mad Hatter”, on The Wonder Parts for which he was also nominated for the 2011 Emmy Award. He is a member of the Aerosmith rock band with Joe Perry, Joey Kramer, Tom Hamilton, and Brad Whitford. Steven was born on March 26, 1948, in New York City in the U.S. Steven is now 74 years old.

Julia Holcomb was once Steven Tyler’s girlfriend whom he had adopted. Sounds strange, right?

Who Is Julia Holcomb?

Julia Holcomb and Steven Tyler were once in a relationship. The couple used to live together. They broke up after a few years. In the book written by Steven, he mentioned Julia Holcomb. After reading that, many want to know more about Julia Holcomb.

She was in a relationship with Steven Tyler when she was young. After their break up, Julia decided to study further. She enrolled herself in college and continued her studies. She met the love of her life, Joseph. They both are married and are parents of seven children. In his new book, Steven Tyler talked in a very ill way about Julia Holcomb. He had mentioned her as his sex toy and also wrote many made-up stories of the time when both of them were together.

ALSO READ|| Who Is Cadence Gaelle Bridges? Everything To Know About Her!

Julia was only 16 years old when she first met Tyler, who was 25 years old then. They met backstage at Steven’s concert in Portland. Julia Holcomb had a very bad childhood. Her attractiveness and vulnerability attracted Steven Tyler and after the concert, they left for Boston together.

Tyler expressed his wish to take complete guardianship of Julia from her mother. Julia thought her mother would decline the request but was surprised when Steven said that her mother agreed and also signed the papers and that Tyler was the guardian of Holcomb hereafter.

When asked how he did that, she came to know that Steven had lied and that he needs guardianship to enroll Julia in the school. They both moved together. At first, it was all fun, with both of them having fun together. Later, Steven expressed his wish to have a child with Julia and threw away her birth control pills. Julia trusting the guy she loved, agreed and after almost a year she became pregnant.

Later, she came to know that Steven’s family had a problem with both of them getting married. Julia regretted her decision of getting pregnant before marrying such a man who is not ready for a life-long commitment. Their trip to win Steven’s parents’ hearts was a big flop and they returned to their flat in Boston. Steven then went for one of his trips leaving a pregnant Julia alone without money and very little food remaining.

When Julia asked Steven to send some money, he said that he would send his friend Ray to come shopping with her. Ray came to their house and the next thing Julia remembers is that she was in a room full of smoke and there was no hint of Ray.

Why Did Julia Holcomb and Steven Tyler Break Up?

This happened in the year 1975. After she let Ray enter the house, the next thing she remembered was that the room was full of smoke. The room was on fire and the door was locked from the inside. She ran and sat in the fireplace in their bedroom.

After just being rescued from the fire, Steven asked her to abort their child or else he will leave her. Julia was afraid that he will leave her as her parents did and agreed to an abortion. Later, she came to know that Steven was already cheating on her with Bebe Buell, who was also now pregnant with Liv Tyler.

The time they both broke up was very much tough for Julia as she was a teenager who was not aware of the legal rights she had and was still under the legal guardianship of Steven Tyler. In 1977, she left him and started living again with her mother.

ALSO READ|| Who Is Stella Guidry Nestle? Where Is She Now?