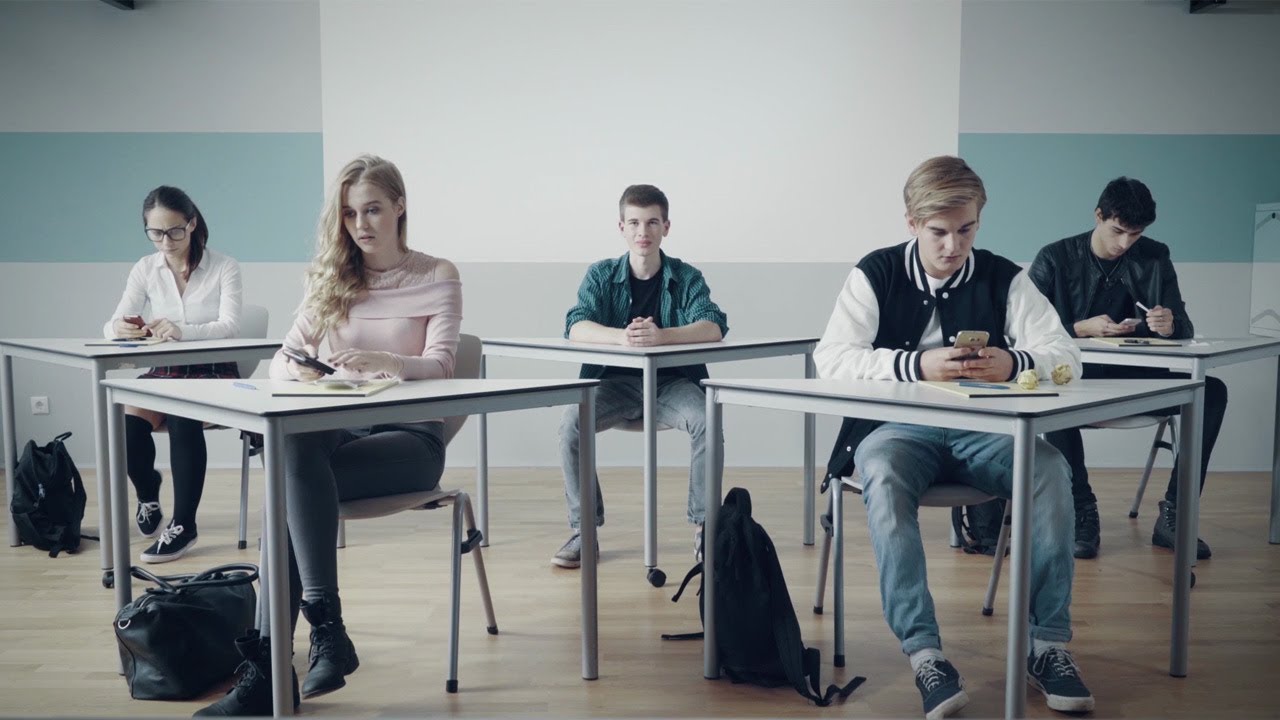 An entangled lie, a heinous murder, and four victims, all trapped in a detention center. This story is about four, or five if you count the dead Simon, High School teens who have their dark secrets. A murder mystery that targets four friends and their motives to kill Simon. It is a story about unspoken depression, outdated societal norms, and touchy issues that need to be addressed.

One of Us Is Lying is a series that revolves around Simon’s cold-blooded murder and the twisted mind behind it. Forbidden romances, high-school drama, and thrills that won’t let you stay still. Throughout the series, we have held our breaths, and now that season 2 is over, the anticipation of season 3 is running sky-high. Is season 3 approved or has Netflix canceled it?

One Of Us Is Lying Season 3 Release Date

A thriller ride with four teens exploring their deepest, darkest secrets. One Of Us Is Lying is a mystery drama with juicy elements blended perfectly. This series has attracted everyone to it with this perfect blend, and now the viewers want more.

One of Us Is Lying is a cinematic representation of Karen McManus’ mystery novel, with twists that will blow your mind and drama that won’t let you stop for a minute. There have been two installments of this series, and each of the installments is adapted from McManus’ novel series. McManus’ third novel in this series is set to come out in 2023. If the makers decide to complete the trilogy, the third cinematic representation of this series will air in 2024.

FOR YOU: Elite Season 7 Release Date: Everything About The Recent Show!

One of Us Is Lying Expected Story

Karen McManus has decided to give her new mystery novel an intriguing name: One of Us Is Back. Since her first two novels have been ranked as the best thrillers, the third is expected to be as mystifying and exciting as the previous ones. McManus can pull off a cliche by bringing Jake out and letting the drama unfold from there.

As season 2 ended on a major cliffhanger, season 3 is expected to shed some light on the new murder in “One of Us Is Lying.” At the end of season 2, after Jake is arrested and the Bayview Four are deemed innocent, the finale episode fast-forwards, and there is a new murder mystery. It is shown that on Bayview High’s graduation day, the police are investigating a recent murder.

Nate, the bad boy, is known to have a steel facade and a silky heart. When he witnesses a pool of blood and his girlfriend Bronwyn’s necklace lying around it, his facade shatters piece by piece. Though it has not been confirmed that Bronwyn has been brutally murdered, Season 3 will undoubtedly feature a new murder. With McManus’ brilliant writing and Erica Saleh’s amazing creativity, season 3 is going to be a visual delight. We will surely get to witness more perplexing mysteries and juicy dramas.

Where To Watch Season 3 Of One Of Us Is Lying?

One of Us Is Lying is strictly under Netflix’s rights. Just like the previous seasons, this season will air on Netflix and become the trendiest show. Hopefully, 2024 will be the year we witness this show and get to solve the new murder mystery.

MUST READ: Sweet Home Season 2 Release Date: All You Need to Know!

One of Us Is Lying Major Changes

Though McManus has written a brilliant story, it is a bit too bleak and contains a lot of darkness, which Erica has omitted. She has made sure to stick to McManus’ thriller, but it wouldn’t be Erica’s series if she didn’t add her magic to it. This series revolves around four high school students, Addy, Cooper, Nate, and Bronwyn, popularly known as the Murder Club.

The first major change Erica has introduced is the way Simon dies in season 1. Simon is the outcast genius who dies because of his peanut allergy, and the Murder Club is suspected of being behind Simon’s death. While the movie shows that Simon was killed, in the book he commits suicide. Jack is Addy’s ex-brother and has held a grudge against her ever since she cheated on him. When Simon plans a prank on the Murder Club and asks Jack for his help, he more than happily obliges. It was supposed to be a prank, but Jack hid his EpiPens at the end and left Simon to die because he wanted to see the Murder Club’s downfall. In the book, Simon was suicidal, and Jack merely helped him commit suicide.

The love triangle that was portrayed between Maeve, Simon, and Jane garnered a lot of criticism. This triangle was never displayed in the book, and Simon’s suicidal tendencies were not highlighted. The series did not justify Simon’s devilish tendencies either.

Season 3 will have a few, if not more, major changes. And since all these changes have been made to keep the series a bit lighter, they are eagerly welcomed.

ALSO READ: When Will Somebody Season 2 Release Date Arrive On The Floors?