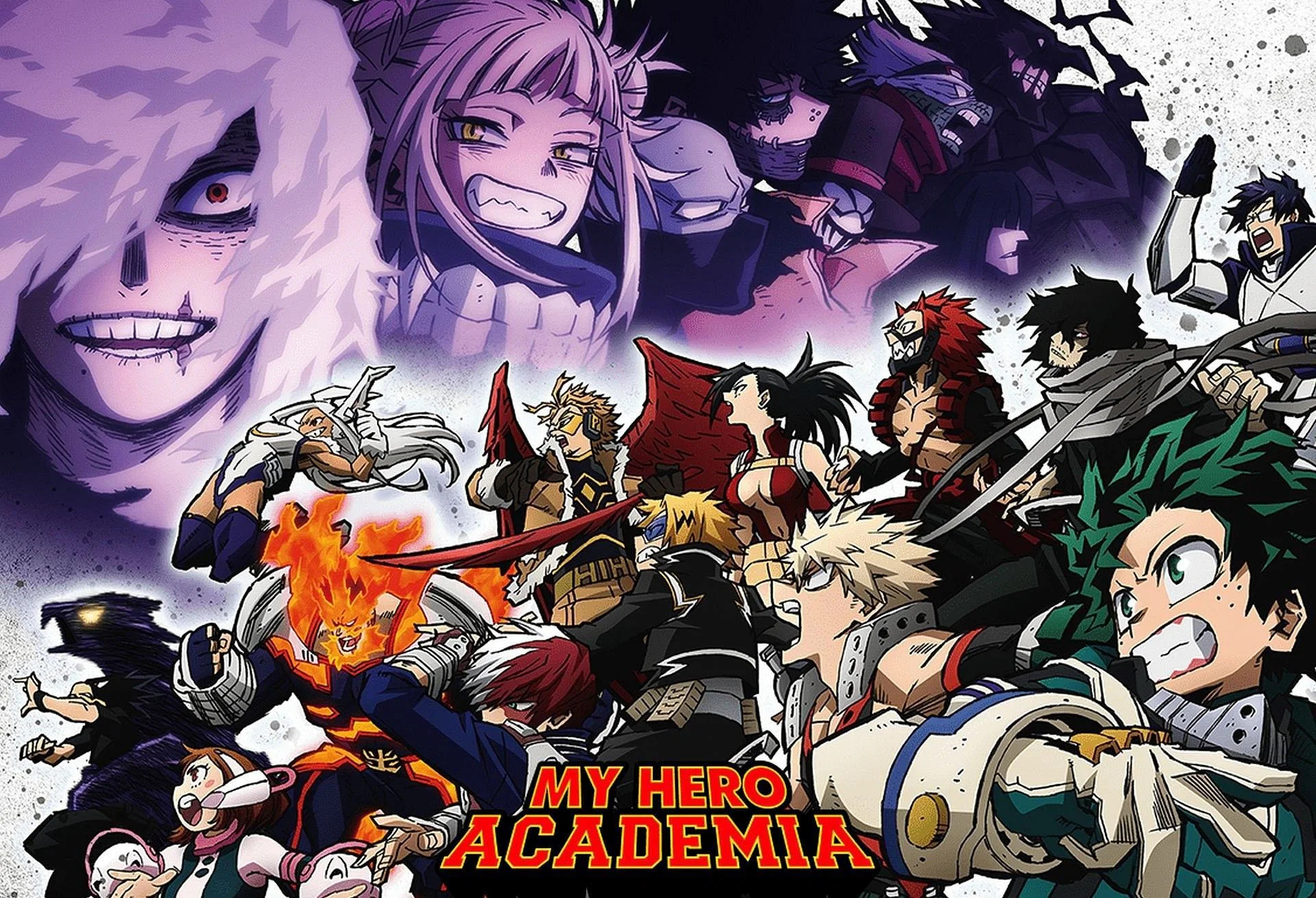 My Hero Academia or Boku no Hiro Akademia is an anime adaptation of a superhero manga series with the same name. The first season of the anime premiered on the 3rd of April 2016 and it currently has five released seasons and one ongoing season along with 3 animated movies.

The anime is appreciated worldwide and it has been termed as one of the favorite new-generation anime of the vast majority.

The sixth season of the series started airing on the 1st of October 2022 and it will be releasing its newest episode on Saturday, that is, on the 3rd of December 2022. The season would be covering the Paranormal Liberation War Arc from the manga, that is, approximately from the 258th chapter to the 306th chapter.

The series is an absolute all-rounder for it has its own little romance story, family crisis, student-teacher relationship, and whatnot even when it is an action-drama sequence. The world-building and the plot are amazing and the show has quite the pace along with a spectacular character design.

The manga which started released in the July of 2014 is currently said to be in its final phases and the anime is catching up in a constant manner too. I hope we all get to enjoy every ounce of this new-generation anime to the core.

The story of My Hero Academia is set in a world where about 80% of the world is born with a special ability which they term a quirk, the quirk could be literally anything like being able to shoot from your fingertips to or it could be a washing machine.

The story revolves mainly around our protagonist Izuku Midoriya a boy who was initially termed quirk-less. He is a die-heart fan of the then number one hero All Might who happens to meet accidentally and ends up impressing him in a way that he ends up taking him as a disciple and lets him inherit his quirk “One For All”.

The story is about him fulfilling his dream of becoming the number-one hero. Along the way, he comes to face the fact that “One For All” is a power meant to defeat the quirk “All For One” a quirk owned by somebody who wishes to stand on top of the world by collecting all the powerful quirks there is for himself.

The series emphasizes the heroes overcoming the evil quirk owners they term as Villains while finally defeating the owner of “All For One”.

MUST READ || Will My Hero Academia Anime End?

Izuku Midoriya is the main protagonist of the series an initially quirk-less boy who ends up inheriting the most amazing quirk there is in the series. Katsuki Bakugo my favorite, the ever-so-powerful quirk owner who is secretly jealous of our main character for being so different from him. Shoto Todoroki is the half-and-half boy and the son of the initial 2nd-ranked hero.

Then we have Toshinori Yagi the hero referred to as All Might the initially first-ranked hero who is currently retired. Shota Aizawa the one commonly known as Eraser Head the all-so-lovable Homeroom teacher of class 1-A.

There are many many more characters in the series who play a significant role in the plot line of the series.

If you have not watched the series yet I suggest you do. It is a worthwhile anime with a fantastic story written by Kohei Horikoshi.

MUST READ || How Many Episodes Are There In My Hero Academia?