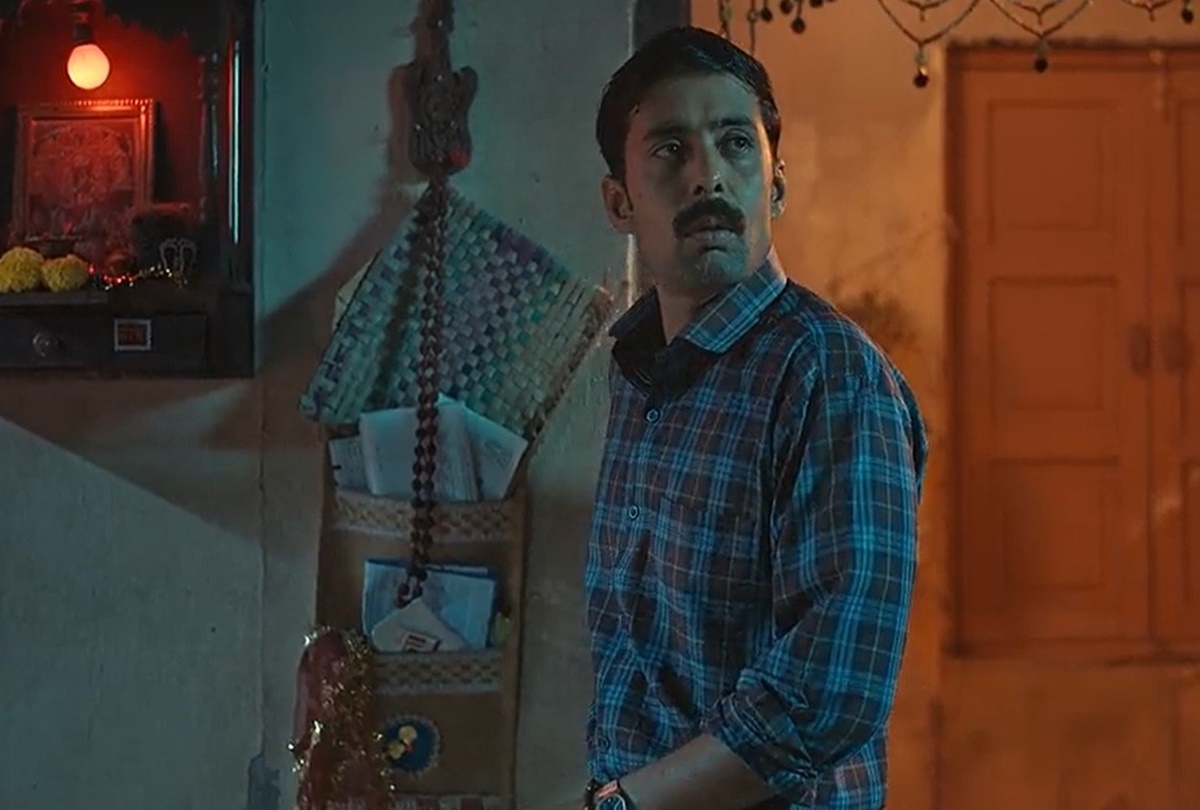 A funny yet intriguing drama series. This detective is neither clever nor smart. Or should we say he underestimated himself to another level? We present to you the Jasoos of the country, no it’s not Sherlock Holmes, he might sound weird but don’t take him lightly, it’s none other than Disney’s latest detective, Mukesh! Have you watched all the episodes of Mukesh Jasoos? The web series is currently streaming on Disney Plus. The story revolves around Mukesh Jha, a struggling LLB aspirant. Despite trying hard, he couldn’t clear the exam.

Yes, he doesn’t own a degree but he is not going to give up that easily. He always wanted to be a lawyer and a degree can’t stop him from doing that. Luck didn’t favor him but his sheer determination toward his profession will soon turn him into an excellent detective. Initially, you will see him around petty cases but watch out as the turns in the story will shock you to the core. Little did he know that his regular life will be changed soon. We have binged on the first season of the show and now fans are waiting to see the second installment of the show.

All 20 episodes of the show were heavily enjoyed by the audience out there. If you are fond of funny and adventurous drama series, then you must head to Disney Plus. After failing LLB, Mukesh became miserable and that’s when his friend Muktaram came up with the concept of the “Jasoos team”.

The two hopeless friends try out their luck as detectives. The story is filled with complicated twists and turns and we can’t wait to discuss it all with you. It all started when they bumped into Asharam’s wife! This brings us to the ‘Jasoos Team’. Mukesh and Muktaram are ready to solve the mysterious murder and missing case!

As we move forward in the story, we also see how Inspector Umesh Singh shows up in Mukesh’s life. The murder case is now out and the investigation begins. On the other hand, a sudden robbery takes place at Vitthal’s house. The “Jasoos Team” is ready to take up the new robbery case. But it looks like they made some modifications to their plan. Instead of catching the prime suspect, they decided to help him out. The confusion doesn’t end here, another girl has been missing from the locality and the tension is now stressing our detectives.

As the detectives try to solve Aalia’s murder case, they come across the old manufacturing oil company, “Virginto”. This is also that chapter of the story where we get a glimpse of Kalyani! Love, friendship, trust, everything will be tested in this story. Mukesh Jasoos season 1 premiered last year on Disney Plus. The first episode of the show was released on 7th May 2021, while the last episode of the show premiered on 26th May 2021. The IMDb rating of the show is impressive and thus we think the show will be renewed for another season. It might not be a limited series!

There are no such updates on Mukesh Jasoos season 2. But according to our estimates, the second installment of the show might soon receive a green signal from Disney Plus. The show has managed to attract a good chunk of the audience out there and season 2 might be profitable for Disney. Since the filming for Mukesh Jasoos season 2 has not yet begun, thus the show is surely not rolling this year. The second installment of the show might be released somewhere in 2023 but the exact dates are yet to be confirmed by Disney Plus.

Mukesh has managed to become a bit stable in his detective career. Mukesh managed to survive the bomb attack, but the problems are not over yet. The last season of the show wrapped up moderately, but we cannot ignore the fact that there were still some loopholes left in the tale.

By the end of the series, we saw that Sulekha and Mukesh were in a better position, and their relationship was getting better. But what is in store for Muktaram? Yes, the duo figured out that Tinkoo and Iqbal are heavily involved in the pornography business. The real culprit is out. The mystery murders and the unusual missing cases are resolved a bit. But the story is yet to be continued further. To know the truth, we have to dig deeper into this thriller drama series.