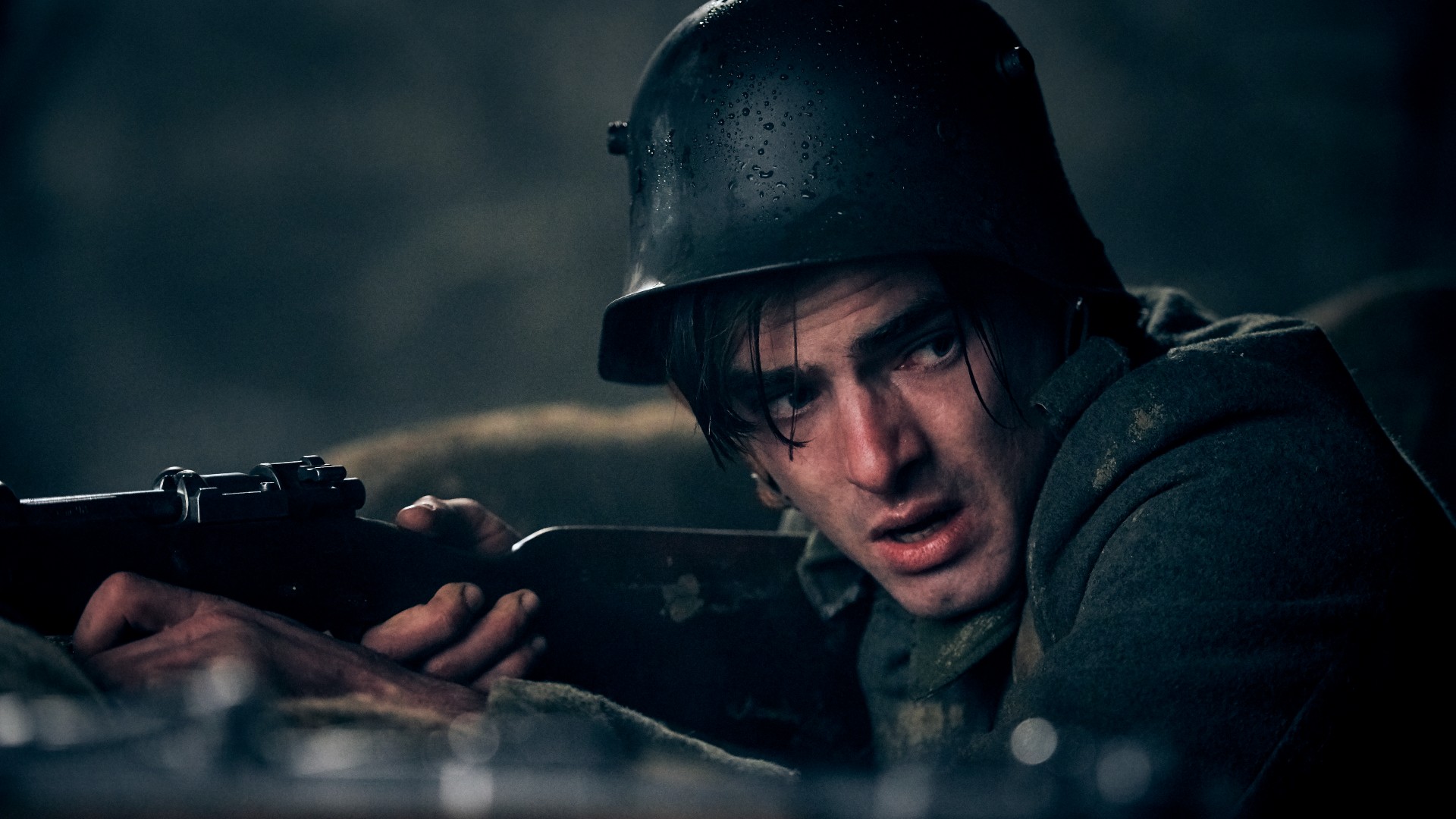 A war that not only wiped off a massive chunk of soldiers but also shattered the dreams of many. The famous Netflix film All Quiet on the Western Front has caught our attention. We hope you all have started binging on this epic thriller drama series. This is not just a story of the brave soldiers, but it also narrates the hardships faced by the commoners. The story takes us back to the epic war of the decades when people lost their loved ones when people were dying out of hunger. We are traveling back to World War I. This dynamic war had a huge impact on the whole world.

The latest Netflix movie takes us through this epic journey of sorrow and hardships. All Quiet on the Western Front is directed by the renowned director Edward Berger. The movie revolves around the 1929 German novel of the same name. If you love reading books, then you should surely reach out to this book. This historical fiction novel has been penned by Erich Maria Remarque.

To date, it is considered one of the best historical books out there. The story is based on the strong and courageous German soldier named Paul Bäumer. He wants to save the Germans. He wants to be the sole man who will be saving the sinking ship of the nation. But things didn’t go didn’t work accordingly to his schedule. Another epic movie based on this novel was released back in 1930. During the Academy Awards, this movie was also honored with the Best Picture award.

Is All Quiet On The Western Front A True Story?

Both the novel and the movie have gained heavy popularity out there. As termed by us previously, this movie revolves around the bizarre battles which took place in World War I. Since the story rests upon World War I, thus some sources believe that the Netflix movie is nothing but a true story. The renowned writer of the book, Erich Maria Remarque was a part of the war. Before becoming a writer, he served as a soldier on the front line.

He was a high-profile German veteran. The stories we hear in the book are nothing but his life experience. Every bit of his trauma has been described in the book. From the brutal battles to surviving through the gunshots, everything you could have imagined and didn’t think of has been prolifically inscribed in this book. But we cannot deny the fact that the original novel is a mix of true and fictional facts.

You might be shocked to know but Paul Baumer and Stanislaus “Kat” Katczinsky don’t exist in reality. They are just characters from Erich’s mind. That’s not all, there are many parts included in the novel which have been altered for privacy issues. Initially, Erich wanted to tell people everything about World War I. But to avoid legal conspiracies, the publishers advised him to remove critical points from the story. Which part of the novel is reality and which is restricted to the fictional world is only known to Erich! The latest Netflix movie goes a bit beyond the original novel story.

ALSO READ – Is Capturing The Killer Nurse Based On A True Story?

All Quiet On The Western Front Historical Facts

The original novel and previously adapted movie were a blend of real and fictional concepts. Yes, the novel brought forward the situation of life and death. But the latest movie which premiered on Netflix on 29th September 2022 is heavily based on facts. The movie gives us some more detail about World War I. The signing of the Armistice which took place on 11th November 1918 was not only a deal to end the war but also marked the fact that Germany couldn’t win the war against the English soldiers.

This article was missing from the novel but has been recorded in the latest Netflix movie. The producer of the movie has openly said that the movie is not just an adaptation of the novel, it goes beyond the fictional world and digs deep into the important events which took place during World War I. Malte Grunert said that the production team tried their level best to get accurate information from the inside authorities.

The movie takes us to those official chambers of the department where power and money thrive to rule over brutal outcomes. Due to legal regulations, the production team couldn’t film around the exact locations of the war. But they tried to get the best from their current resources. The impressive rating of the movie speaks for itself. It’s not just the loss but it also reflects the pain of the individuals, the traumatic events they faced, the fear they had in their eyes, the deathbeds, and the cruelty they went through, everything has been highlighted in the movie, and it is surely worth binging.

ALSO READ – Is Till Based On A True Story? Demonstrates The White Atrocity!