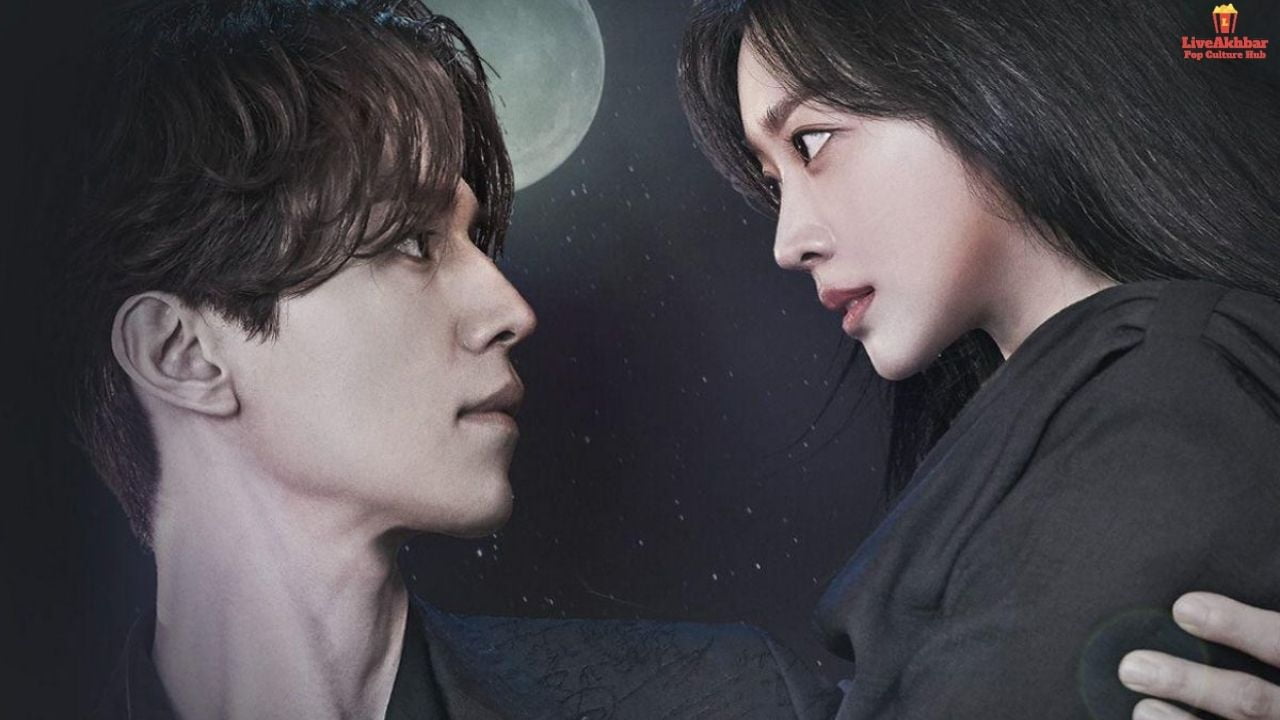 Tale of the Nine-Tailed is a South Korean television drama series written by Han Woo-ri. The show was first released on 7 October 2020 and lasted on 3 December 2020. It was telecasted on the South Korean channel tvN every Wednesday and Thursday. The series got a great response from the audience and the critics. This fantasy-based show has sixteen episodes in total with 65-70 running time and two spin-offs. If we talk about this show’s critical acclamation so, this show has 8.0 ratings out of 10 on IMDb. Obviously, we all can think about the popularity and love of the series.

Starting from October 7 to December 3, 2020, these days can be considered the best days for a k-drama fan. This duration marks the release of Tale of the Nine-Tailed season 1 on tvN. All 16 episodes of the first season were captivating, and hence, the audience lived the show.

It is very natural for us to crave more installments of a show that wins our hearts. The same expectations are for the second season of this horror South Korean TV series. After much wait and patience, the makers came up with a piece of good news, and so, we can not hold onto our excitement to reveal that Tale Of The Nine-Tailed Season 2 is officially confirmed and will make its way before us very soon. The release date is still to be declared as it is under production, but according to the sources, it will arrive in 2023. Season 2 has been titled “Tale Of The Nine-Tailed 1938.” In addition to this, the upcoming installment is speculated to consist of 16 episodes.

Tale of the Nine-Tailed Season 1 Recap

The show’s story revolves around the nine-tailed fox in the human face. Lee Yeon (Lee Dong-Wook) was an almost more thousand years old Gumiho and also the only guardian mountain spirit of Baekdudaegan earlier. He is now a city resident in the human face. He worked with Taluipa (Kim Jung-nan), who was an agent in the Afterlife Immigration Office. Also, to destroy the supernatural beings, he (Taluipa) was being the caretaker of the Samdo river.

Lee Yeon withdraws his position as the guardian mountain spirit to follow the reincarnation of his very first love Ah-eum (Jo Bo-ah). He lived on the earth as a human and continuously searched for the reincarnation ceremony of his love, Ah-eum, while destroying the supernatural powers that threatened the people on the earth. Nam Ji-ah was lookalike Ah-eum. Nam Ji-ah was a worker on a TVC station and looked for a ghost tale. Ji-ah’s parents died in a car accident, but fortunately, she was saved by a man who was also engaged in that sudden accident.

At the end of the series, where too many humans, devils, and supernatural beings stand between their reunions. And that’s how the nine-tailed guardian mountain spirit will maintain his love and calm the broken hearts surrounding them. And the brutal beings who craved for the bodies, hearts, and lives were also beaten by him.

Tale of the Nine-Tailed Season 2 Story

The release date of the show has not been out yet. So it is difficult to assume anything about the plot of the next season.

But there are some sources that believe that there would be a continuation of the first story in the second season. And it is going to be very exciting to watch the second season because it will have some twists and turns and will give answers to the unanswered questions.

According to some sources, maybe the old cast would rejoin the sets of the second season in their respective characters. An old cast was something that needs recognition for their performances in the Tale of the Nine-Tailed Season 1. The main cast members of season 1 include Lee Dong-Wook as Lee Yeon, Jo Bo-ah as Nam Ji-ah/ Ah-eum, and Kim Bum as Lee Rang. As the supporting actors, it has Kim Jung-nan, Ahn Gil-Kang, Hwang Hee, and Kim Soo-jin. Kim Yong-Ji, Lee Tae-Ri, and Jung Si-yul. The show also has Um Hyo-sup, Jung Yi-seo, Kim Kang-min, Joo Suk-Tae, Kim Hee-Jung, Song Young-kyu, and many more.

This fantasy, action, romance, drama, horror, and suspense-based series was created by Studio Dragon. The Tale of the Nine-Tailed is directed by Kang Shin-Hyo and Jo Nam-Hyung, and the music was composed by Hong Dae-sung. Park Jin-Hyung and Park Seung-woo are the producers of the show.

The main cast for season 2 includes the names Lee dong-wook and Kim Bum. The lead actress will not be the same. Kim So-Yeon is marking her appearance in the next season. For the time being, this is the only update about the cast that we have received!

Tale of the Nine-Tailed Season 2 Trailer

The trailer for season 1 is available online on the Youtube channel of Viki Global TV. It is easily accessible and the audience can enjoy watching it. But, when it comes to the trailer or teaser for the future chapter, we don’t have one. It is true that the series has been renewed but the date is not out. Once the production is over, we can have the trailer soon. It might be available by 2023.

Where To Watch Tale Of The Nine-Tailed Online?

The series is available on Netflix, weTv, and Viki.