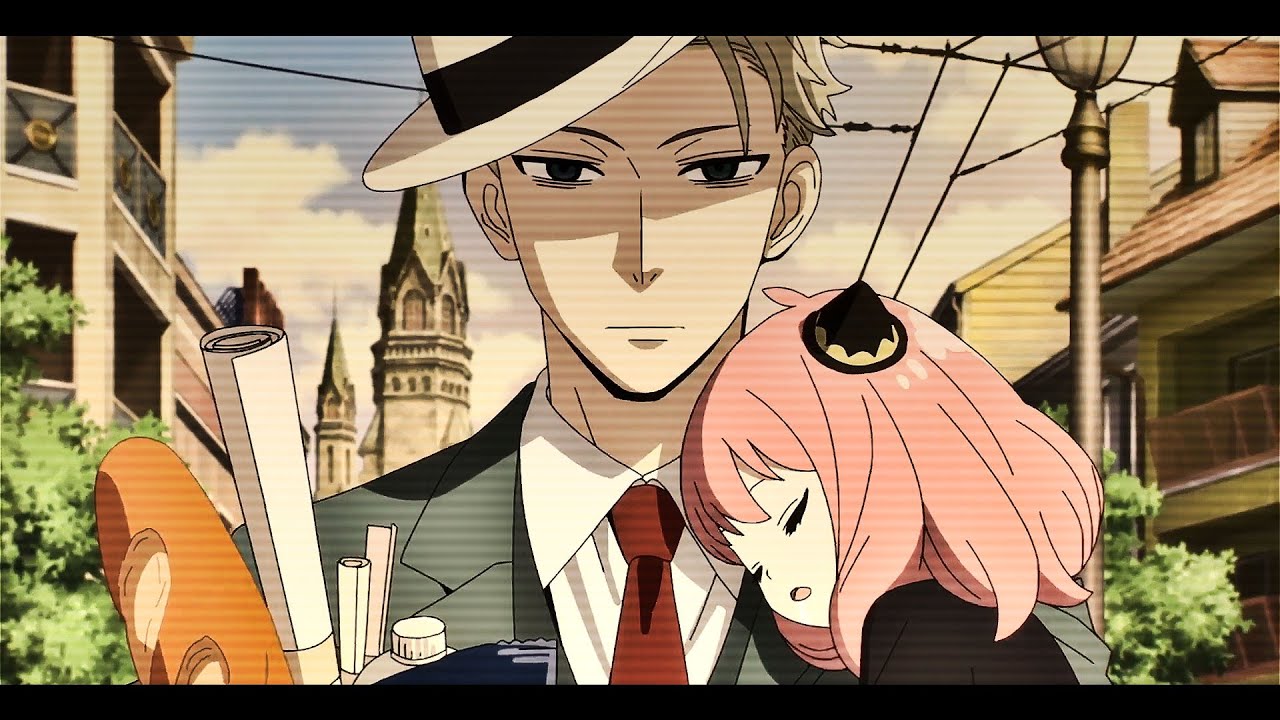 Spy X Family is an action, comedy, and spy anime TV series which has gained lots of popularity since its release. The anime TV series is based on its Japanese manga series written by Tatsuya Endo and was published by Shueisha in its Shonen Jump+ magazine. The manga series has completed 10 volumes and is still ongoing.

The first season had a total of 12 episodes. The second season will have 13 episodes. The story of the Spy X Family is loved by all kinds of audiences. If you are someone who reads manga, then you will surely like the manga series more than the anime series. The release of all the episodes in both seasons is on weekly basis.

The manga is also adapted as a musical that would be released on March 8, 2023. Spy X Family has an overall rating of 8.6 out of 10 on IMDb.

The answer to the question is, No. Loid Forger doesn’t die in Spy X Family. Loid will be alive till he befriends Desmond so that he doesn’t end up waging a war.

Many rumors about the death of Loid Forger were made, after the fourteenth episode of the anime TV series where Bond sees a vision of Loid Forger dying. This scared Anya and she decided to save Loid. She runs away from Yor with Bond to the spot where Bond saw Loid dying, which was a bomb location. She tries to diffuse the bomb but was unsuccessful.

To prevent the death of Loid, she writes a warning outside the room. Loid easily manages to throw the bomb into the river. Bond further sees another vision where he has been adopted by the family which makes Anya happy.

ALSO READ|| Does Loid Fall In Love With Yor In Spy X Family?

The story of Spy X Family is quite intriguing. Loid Forger is a spy named Twilight, whose next target would appear at a social gathering of an elite private school. Loid, decides to adopt a child whom he could enroll in the school but faces a problem where both parents are required for the adoption process.

Yor works as a government employee in the daylight and works as an assassin named Thorn Princess for The Garden Organization. All of her colleagues used to make fun of her for being single. The government then used to grow suspicious if a girl is not married after a certain age, and thinks of her to be a spy. Therefore, Yor decides to enter into this fake marriage drama with Loid and both of them adopt Anya.

Anya is a telepath who has the ability to read minds. She, therefore very well knew the secrets both her parents are hiding but can’t disclose them as that would cause her secret to spill. The three of them continue to keep on hiding their secrets from each other.

The family later adopts a dog named Bond who has the psychic ability to see the future. The relationship between two countries, Ostania and Westalis play a very important role in the future plot.

All the episodes of both seasons of Spy X Family are available on Netflix, Crunchyroll, Hulu, Disney+, and ESPN+.

ALSO READ|| Will Anya Grow Up In Spy X Family?