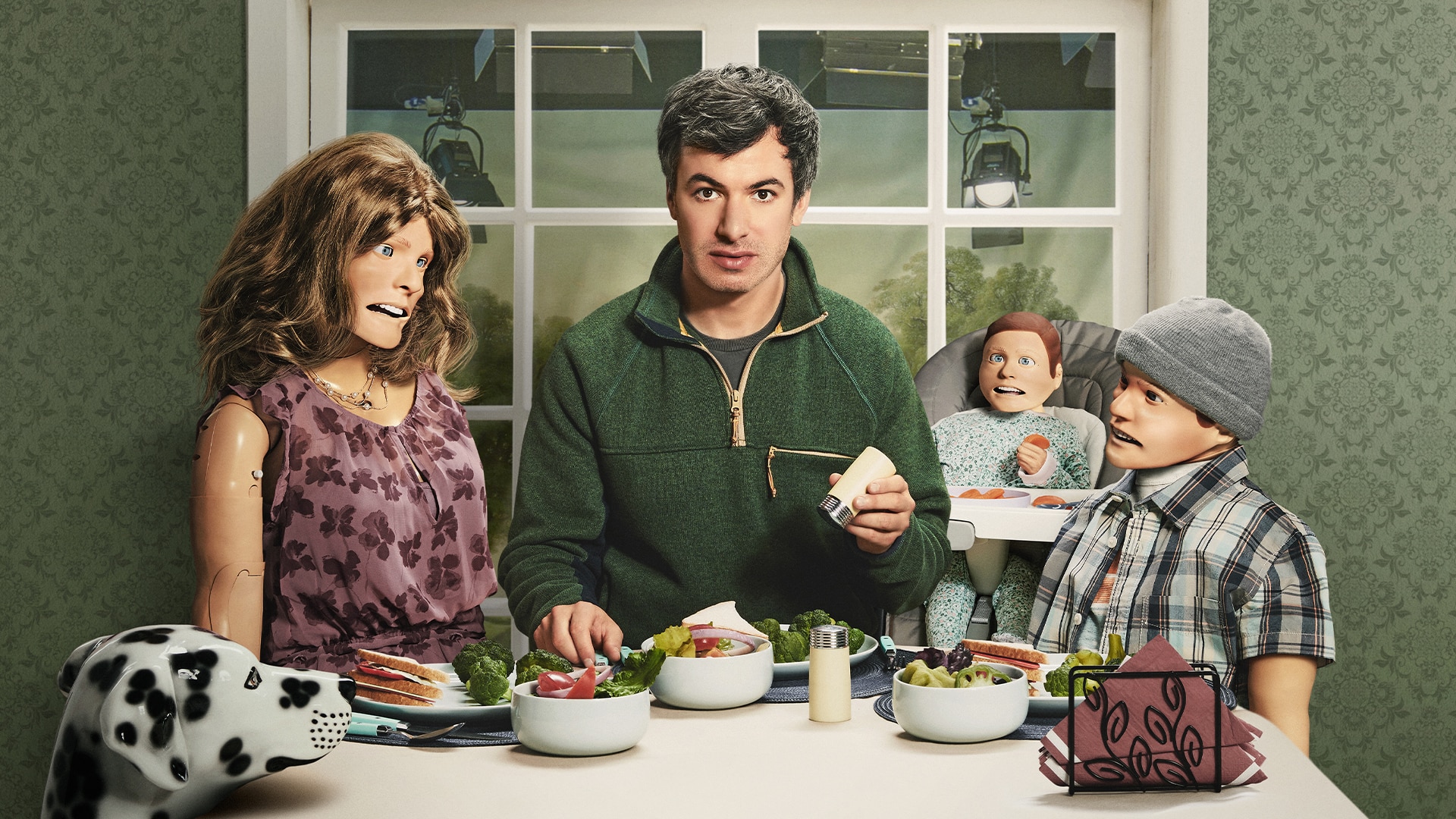 How would you feel if you got to rehearse the most prominent moments of your life? How perfect would you want to make these moments? And how much more interesting would it get if you got pointers from an expert?

Only this expert is a comedy genius, and he wouldn’t exactly give you the best advice. The Rehearsal is Nathan Fielder’s experiment in the comedy world. This experiment has conquered millions of fans, and all those fans now want to know more about season 2.

The first Rehearsal was a hit of epic proportions; it left no one unaffected. And it has made everyone laugh to the point where the viewers feel as if someone has diluted the laughing gas with their oxygen. This hilarious comedy by Nathan Fielder only lasted for six episodes, though. If we said that the audience was dissatisfied, it would be an understatement of the century.

To make amends and win millions of hearts again, Fielder is coming back with a new season. Though the release date has not been made official, it is confirmed that HBO has renewed the series. Ever since then, the fans have demanded more episodes this time. Six rehearsals with Nathan, the comedy king, leading the show were not enough.

Hopefully, there will be more episodes this time. It is speculated that Nathan would put on the show in 2024 with more rehearsals and more fun!

Often, we don’t get to practice our reactions before the most prominent moments in our lives. Even if we know about those upcoming moments, we tend to skip the rehearsal part for numerous reasons. Be it our overwhelming nerves or simply a lack of time, we do not prepare for these auspicious occasions.

The Rehearsal is a platform that helps commoners prepare for their special moments. Under the guidance of Nathan, these people get ready to face life-altering situations. As much as it sounds like a motivational show, it is not. Nathan is the creator of this unique series, it is a hilarious comedy that will easily captivate you. The comedy genius knows how to make the situations eerily awkward and hilariously embarrassing.

A rehearsal that makes you go through the most embarrassing scenarios and prep talk that makes your legs freeze. This is a one-of-a-kind series in which Nathan goes to extraordinary lengths to assist people in delivering their confessions. From recreating exact replicas of situations to adding a real touch to them, Nathan has made his comeback as entertaining as he could have.

In this second season, we are expecting the same determination and comedy, if not more. Since every episode contains a different scene and different real-life people, it cannot be predicted what the exact storyline will be. But with Nathan and his extraordinary skills, this season would surely be equally hilarious.

FOR YOU: Is The Fabulous Season 2 Release Date Arriving In The Future?

The Rehearsal is a series that follows one bottom line: help people rehearse for their life-changing situations in the most hilarious way possible. It is not possible to predict who the cast members will be this time or what situations Nathan will portray. But it is confirmed that there are going to be a lot of new people, and their rehearsals would knock your breath out.

Nathan Fielder, the show’s creator, and the main character would undoubtedly appear this season. He knows how to help people discover and express their emotions. This is exactly what he does in the series, but with his added comedy skills.

Where To Watch Rehearsal 2 Online?

The Rehearsal 1 was aired on HBO Max in mid-2022, with six episodes being released once a week. Season 2 will air on the same platform, hopefully with more episodes than last time. It is speculated that we would get to witness this season in mid-2023, just like the previous season.

Is The Rehearsal Scripted?

The concrete answer to this question is nonexistent. This award-winning series contains a mix of both non-actors and actors that contribute to the show. The real-life people we get to witness arrive on the show with their situations, or at least that’s what we are told. Nathan helps these people express themselves by making it a tad awkward for them.

Sometimes, Nathan uses doppelgangers to portray someone or another so that the situations are created perfectly. Some might claim that real-life people are staged and the situations are scripted. If that’s the case, their acting skills must be beyond amazing for them to enact so naturally.

No matter what rumors arise, the show is uniquely hilarious. Even if it was scripted, there is no denying the extraordinary efforts and acting abilities. And now, we can hardly wait for season 2.