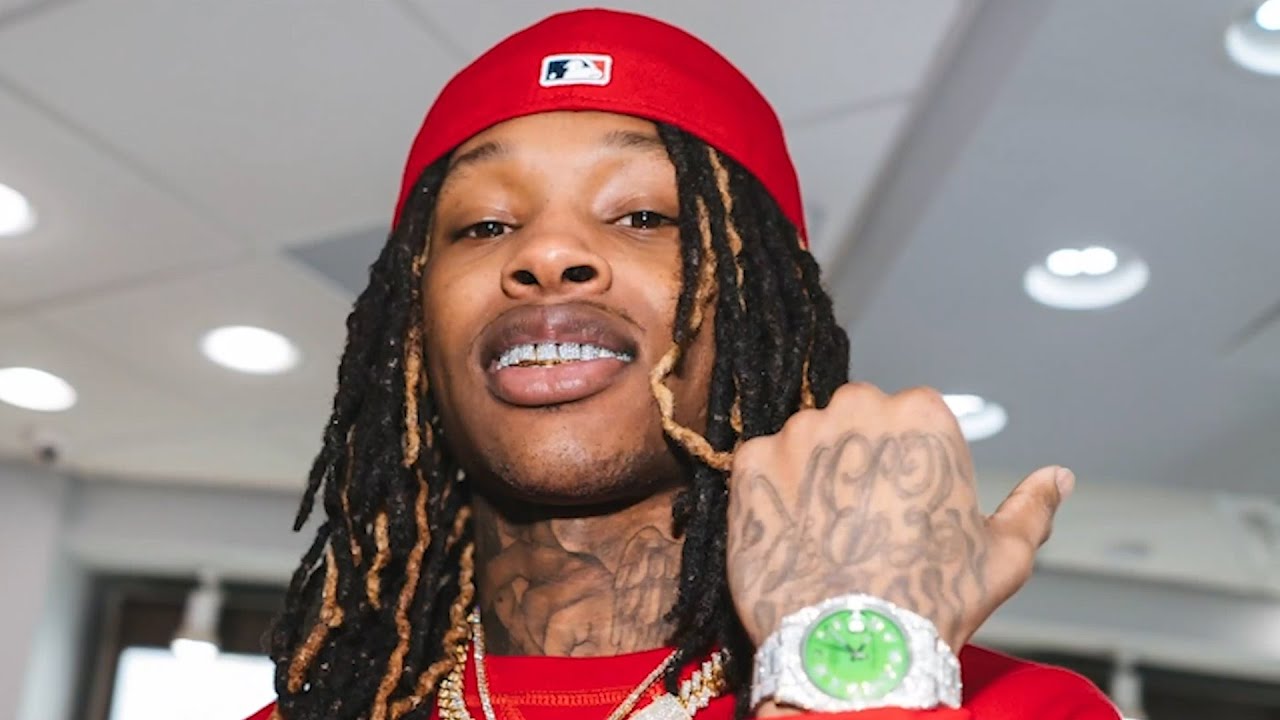 King Von or Dayvon Daquan Bennett was born on the 9th of August 1994 and met with his demise on the 6th of November 2020 in Atlanta. He was a rapper with considerably high potential.

His first single was released on the 6th of December 2018 namely, “Crazy Story”. He has been a part of quite the legal issues and ended up being shot in a dispute with another crew.

He was even included in the In Memoriam montage during the 64th Annual Grammy Awards and the incident commented that the loss was completely unexpected and too soon as he was just beginning to spread his name in the industry.

He was 26 at the time of his death and has a net worth of $750 Thousand. The majority of his worth came from the work he did as an artist. His manager commented in an interview back in 2020 that Von was not signed under the record label of the Empire and that he only had certain project obligations.

He also stated that Von did not sell any of his publishing and that he owned all of his royalties at the time of his death. He stated, “He owns all his masters, he wasn’t an artist that sold his publishing. So, everything belongs to him”.

On the day of his death, that is, on the 6th of November 2020 he and his crew got involved in a disagreement with Quando Rondo’s (another rapper whose real name is Tyquian Terrel Bowman) crew outside a hookah lounge in Atlanta.

The verbal disagreement somehow turned into a physical one which later led to gunfire, where Von ended up being shot multiple times. Even though he was transported to a hospital soon enough, his condition turned out to be so critical that he died that very day.

The gunfire incident caused 2 deaths and 6 people were injured. A rapper named Lul Timm whose real name is Timothy Leeks who was 22 in 2020 was held responsible for King Von’s murder. 7days later King Von’s funeral was held in Chicago Illinois where he was buried.

MUST READ || Dennis Rodman Net Worth: How Much Does The Athlete Earn?

Von had 3 children and was in a break-up-patch-up relationship with a Texas rapper namely, Asian Doll. He was also responsible for his immediate family which included his brothers, sisters, and his mother.

Von had a pretty good reputation because of which his immediate family and friends would be receiving funds set up by Track and his management team.

He released his single named “Crazy Story” on the 6th of December 2018, which went on to become his breakout single. In the May of the following year, he released another single named ‘crazy Story 2.0” which went on and became the fourth-ranking single on the Bubbling Under Hot 100 chart.

In the September of the same year, another single named “Crazy Story Pt.3” was released followed by the release of his and Lil Durk’s collaborative single named ‘’Like That”. In the same month he released the single named “What It’s Like” and a 15 track mixtape named “Grandson Vol.1”.

The said album became the 75th-ranking album on the Billboard 200. This was followed by another single of his named “@ A.M” and then “Rollin”. On the 6th of March 2020, one of his most famous songs namely, “Nuggets” was released.

MUST READ || NeNe Leakes Net Worth: How Much Does This Star Housewife Earn?