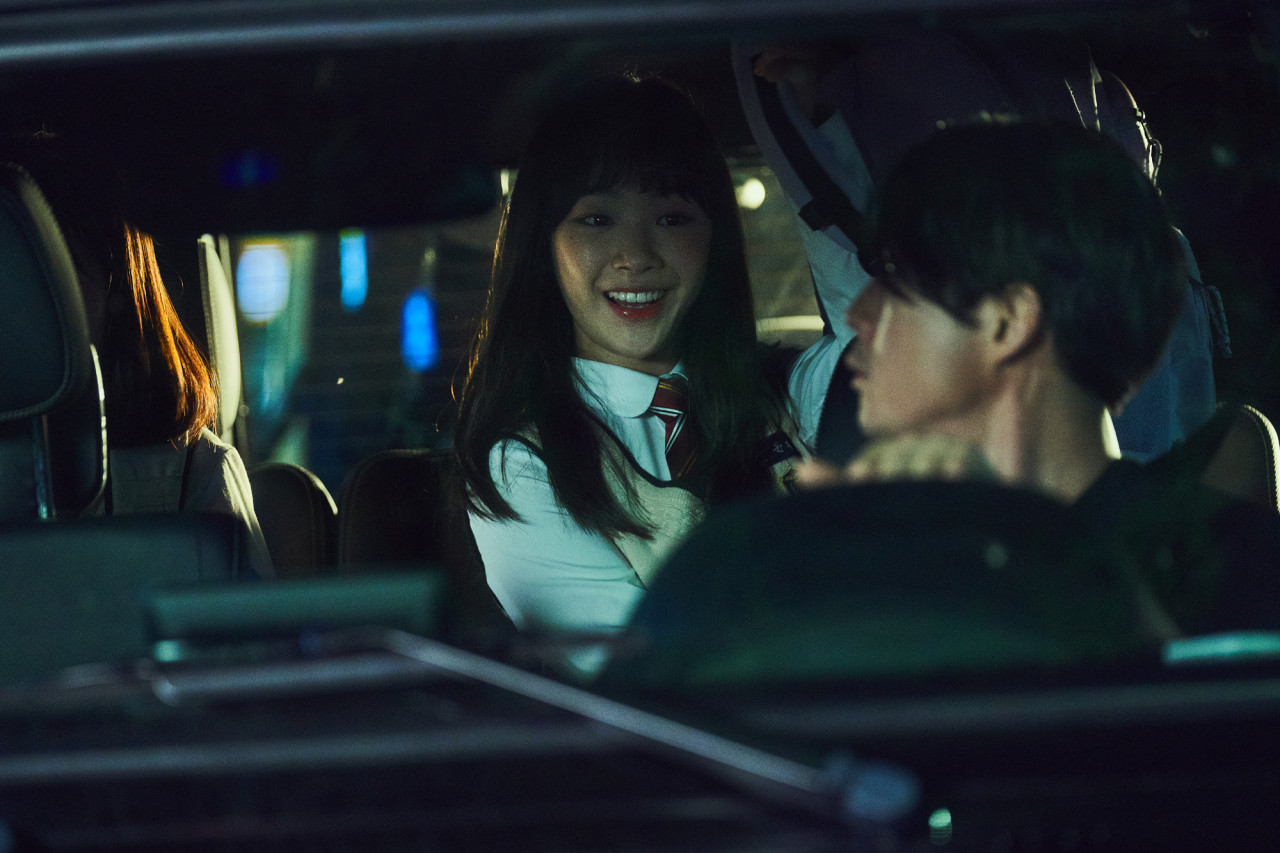 At midnight, cuddled up on one’s bed, in the mood to watch something exciting, a crime thriller movie is a perfect choice. Come on! Who doesn’t like action-packed films, with amazing graphics and stunts? Thereby Choi Jae-Hoon brings you the perfect movie for it. This movie which is titled “The Killer: A Girl Who Deserves to Die, has been receiving mixed reviews but we do suggest you give it a go. Garnering 6.6 on the IMDB scale is not so bad, as different people enjoy different things. This movie definitely needs to be on your list. South Korean Dramas and South Korean movies are one’s guilty pleasure!

Coming back to the movie, is mainly based on the novel which was authored by Bang Jin-ho. Due to various reasons, one is not sure of the title of the novel but as it goes by various titles with not have surety about which is the final one. A few of the titles of the novels were “The Kid Deserves to Die” and “The Girl Deserves To Die”. The whole plot revolves around the retired assassin and a teenage girl. One of the best parts is that this movie brings back the dynamic director-actor dua aka  Choi Jae-hu and Jang Hyuk after two years. Is this movie too complicated to keep up with or is it mellow? Let us check it out.

The Killer A Girl Who Deserves To Die Story

The movie which is adapted from the novel has a few refinements here and there. We start off by seeing our lead Jang Hyuk who essays the role of Bang Ui-gang. He is basically a professional assassin who has decided to take retirement from this life and progress ahead in life. He has a wife, with whom he plans to settle namely Hyeon-soo who is portrayed by Lee Chae-young. Then life goes and it was peaceful. He has sufficient amenities with him.

But here comes our main plot, with the introduction of a teenage girl namely Kim Yoon-ji who is played by  Lee Seo-young who embodies it so nicely. She is 17 years old and is his wife’s best friend’s ( namely “Pig Mama” essayed by Yoo Seo-jin ) daughter. Hyeon-soo and her best friend device embark upon a trip to Jeju island. And well who leaves their teenage daughter alone, that too for three weeks? So, our reluctant assassin who was not interested in the trip was given the responsibility of the daughter. Imagine being an assassin turned babysitter! And just like our action movie cliche, Yoon-ji gets into a load of problems.

Ui-gang even though he took Yoon-ji’s responsibility he was not interested in taking care of her, thereby dropping her off on her recommendation to her friend’s home which was a huge mistake. Yoon-ji being the immature teen she is, went ahead with numerous bad choices which landed her in trouble. As Yoon-ji jets off with her friends, she is in midst of being targeted and subsequently kidnapped. Now, our anti-hero has the task of bringing her back! Just imagining these scenes makes one have a rush of adrenaline. He is also quite determined to punish those kidnappers and there goes the fight. There is a murder, an investigation, and a sequence of mysterious events.

Quite intriguing right? Go, watch and enjoy it as soon as possible. We also have Bruce Khan essaying the role of Yuri who is a Russian Killer, along with Lee Seung-joon essaying tole role of a detective for murder investigations as Lee Young-ho.

Is The Killer A Girl Who Deserves To Die A True Story?

As per the reports, as it is adapted from a book we are not sure if the book is based on real events. As very less information regarding the author as well as the book is available, unfortunately, we cannot say whether this incident happened in actuality. What we can assure you is that whether it is fiction or nonfictional, you sure will love the action scenes. This movie’s lead Jang Yuk won an award in Daniel A. Craft Award for Excellence in Action Cinema category at 21st New York Asian Film Festival 2022.