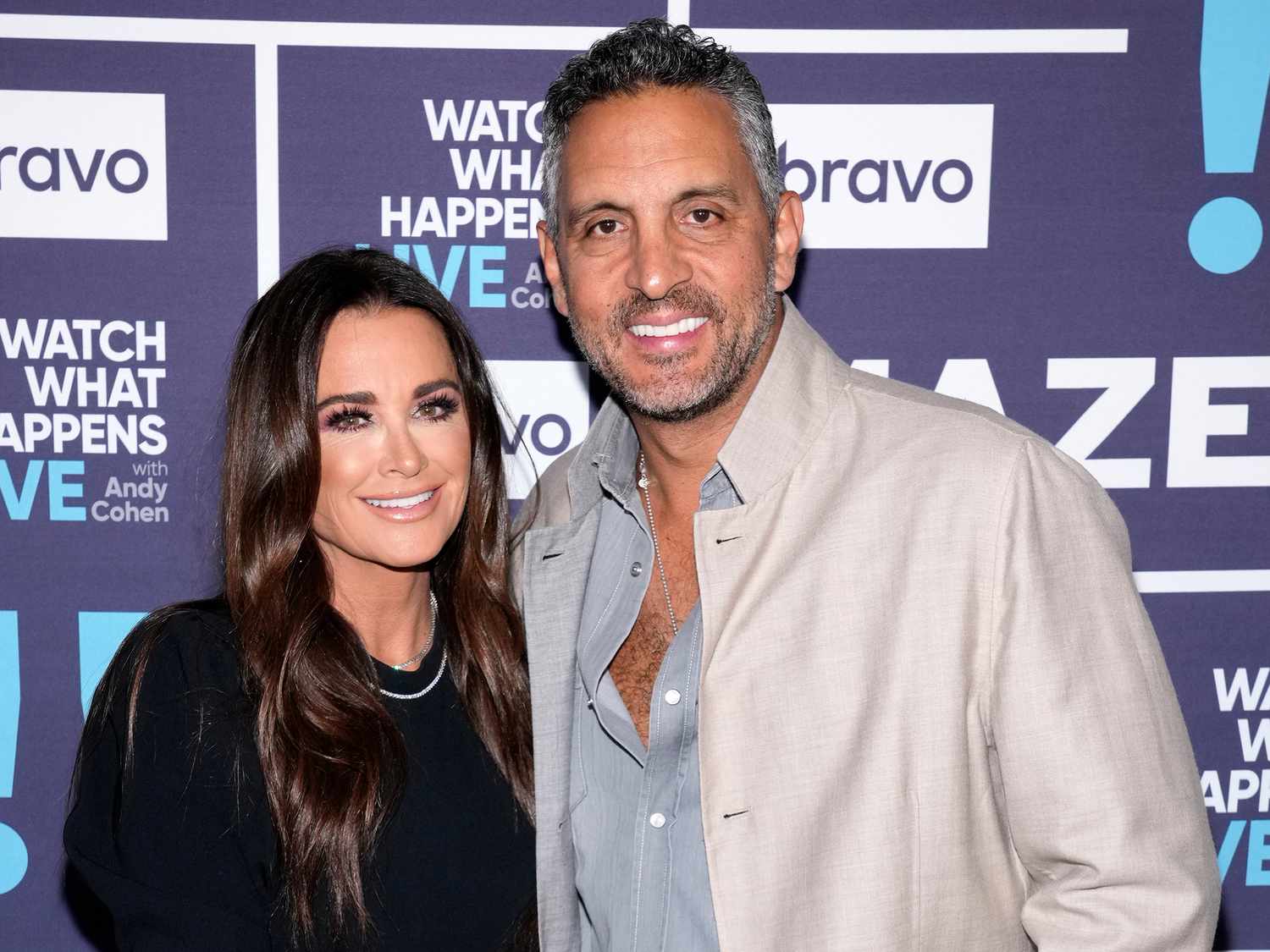 The very handsome Mauricio Umansky is on our radar. You must have seen him in the popular TV show, Real Housewives of Beverly Hills. In most of the episodes of the show, we have seen him beside Kyle Richards and their four gorgeous-looking daughters. There is no doubt in the fact that Mauricio’s wife is highly popular out there. But hey there, it’s time for Mauricio to shine alone.

He is ready to star in  Buying Beverly Hills, another exciting Netflix series that must be on your binge list. We will see him with his beloved daughters Farrah and Alexia. The family is ready to show us some of the exotic real estate properties of Beverly Hills. But today we are not talking about the Netflix series! Our main focus of the day is Mauricio Umansky and we can’t wait to share his latest updates with you.

Net Worth Of Mauricio Umansky

The highly popular entrepreneur, who is ready to give us a keen look at his long-established real estate company, Mauricio Umansky is in high talk. This man was initially born in Mexico, but then at the age of six, he moved to the United States. He did his college at the University of Southern California. But he couldn’t complete his degree there.

Sources said that he dropped out of college to pursue a business venture! He initially started a clothing company. Yes, you heard it right, real estate was never in Mauricio’s mind. If you love wearing oversized T-shirts over leggings, then you should probably thank Mauricio for this.

He claims that he was the one who initially brought this idea into fashion. Well, when he was 26 years old, he decided to sell his clothing business and that’s when he decided to establish his career around real estate properties. His first-ever real estate sale was around $7.5 million. This happened when he started working at a boutique firm in Beverly Hills.

He has openly said that in that particular business, he earned more than $200,000 in commissions. For almost 8-9 years, he worked in the same firm. He also said that he bagged the title of the best agent in the firm. He started his company in 2011. For the past 11 years, he has been consistent with his real estate company.

To learn more about Mauricio’s giant company, The Agency, you have to watch the latest Netflix series out there. His company is mainly divided into three broad segments. One part is concerned with new developments, while the other two mainly deal with resales and creativity respectively.

Over the years, Mauricio has achieved real estate sales of around $4 billion. Sources say that the company mostly deals with houses that are priced above $20 million. Apart from his regular income from his real estate business, he is ready to earn an additional amount from the latest Netflix show, which is all about his company, The Agency. As of now, considering everything, his total net worth comes down to $100 million.

ALSO READ – NeNe Leakes Net Worth: How Much Does This Star Housewife Earn?

For the past five years, the couple has been staying in their 10,000-square-foot bungalow in Encino, California. They bought the property somewhere in 2016 or 2017. Mauricio once said that they got the property for less than a $45 million house! Houses which are situated on hills are full of cozy and comfortable vibes.

Whether it’s shopping or mere car parking, it’s always very easy in the Valley areas. Apart from this house, they also own a separate home in La Quinta, California. That is meant to be their vacation home. They bought that property in 2014. They bought their lavish home for around $2.35 million. Recently, in January 2022, they sold their Bel-Air mansion for $6.1 million.

For the past four years, their mansion was put out for sale and they were finally able to get a good deal for the property. This year they sold another property! They had a house in Aspen, Colorado, which no longer belongs to them. They sold the property for $7.75 million.

Net Worth Of Mauricio’s Wife

Lastly, we would like to talk about the very gorgeous Kyle Richards. She has built an extraordinary career in the entertainment industry. She is renowned all over the world for her reality TV series, Real Housewives of Beverly Hills. Not only Mauricio, but Kyle also has a net worth of around $100 million. Kyle Richards is not only known for her beauty but she is also renowned for her business skills.