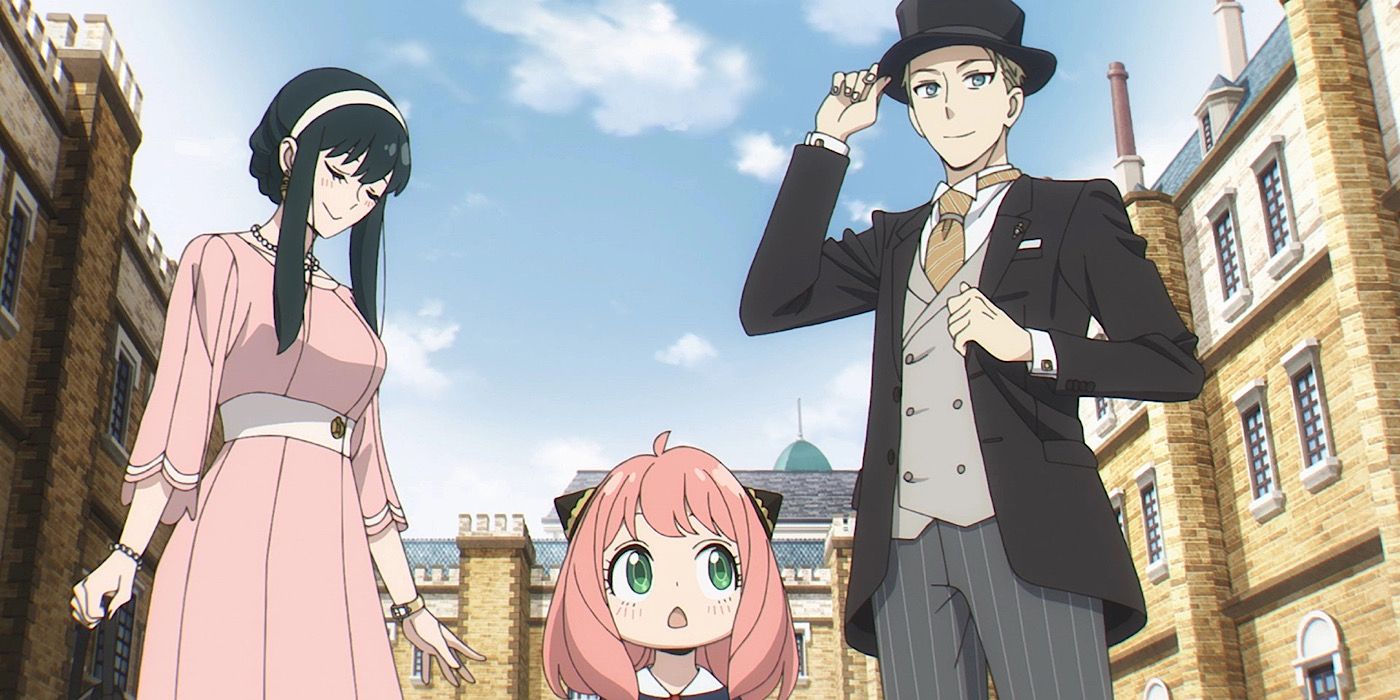 If you are an anime fan, you definitely must have watched Spy X Family. It is one of the most famous recently released anime. After the end of the first season, the fans were eagerly waiting for its second season which was released on October 1, 2022.  The anime TV series is adapted from its manga series which is one of the best-selling manga series.

The writer of the manga series is Tatsuya Endo, and it is published by Shueisha in its Shonen Jump+ magazine. The manga has completed 10 volumes till now. The tenth volume was released on October 4, 2022. The anime TV series is directed and written by Kazuhiro Furuhashi.

The most famous and loved characters of Spy X Family are Anya Forger, Loid Forger, and Yor Forger. The best part of the anime is the secrets each character has that they want to be hidden. We all know that Loid is a spy named Twilight and Yor Forger is an assassin named Thorn Princess.

The question that many anime watchers have is whether Loid knows that his wife, Yor is an assassin.

Does Loid Forger Know That Yor Is An Assassin?

The answer to this question is, No. Loid doesn’t know that Yor is an assassin.

Loid is a spy and to complete his mission. His next target would come to a social gathering at a school, so he needed a child whom he could enroll in the school. He decides to adopt a child but finds that both parents are needed for the complete procedure. He starts searching for someone who could act as his fake wife.

Yor’s silent nature which makes her look aloof never lets anyone suspect that she works for an organization named The Garden and murders people. Three of them had their own secrets which they had to keep away from each other. Anya is a telepath, Loid Forger is a spy and Yor is an assassin.

ALSO READ|| Will Anya Grow Up In Spy X Family?

Will Loid Ever Know That Yor Is An Assassin?

Loid was surprised by Yor’s fighting skills but was easily convinced when she said that she had learned all the fighting skills when she was young. Only Anya knows the secrets of her fake parents but can’t disclose their secrets as her secret will also be known by them if she does so.

It is sure that all of them will know each other’s secrets at a certain point in time which probably will be at the end of the manga series. If not for the end, he might known about her identity till the end of his mission. Till then, it would be fun to watch them hiding their secrets from each other.

All the episodes of Spy X Family are available on Hulu, Disney+, ESPN+, VRV, Netflix, and Crunchyroll.

ALSO READ|| Does Loid Fall In Love With Yor In Spy X Family?