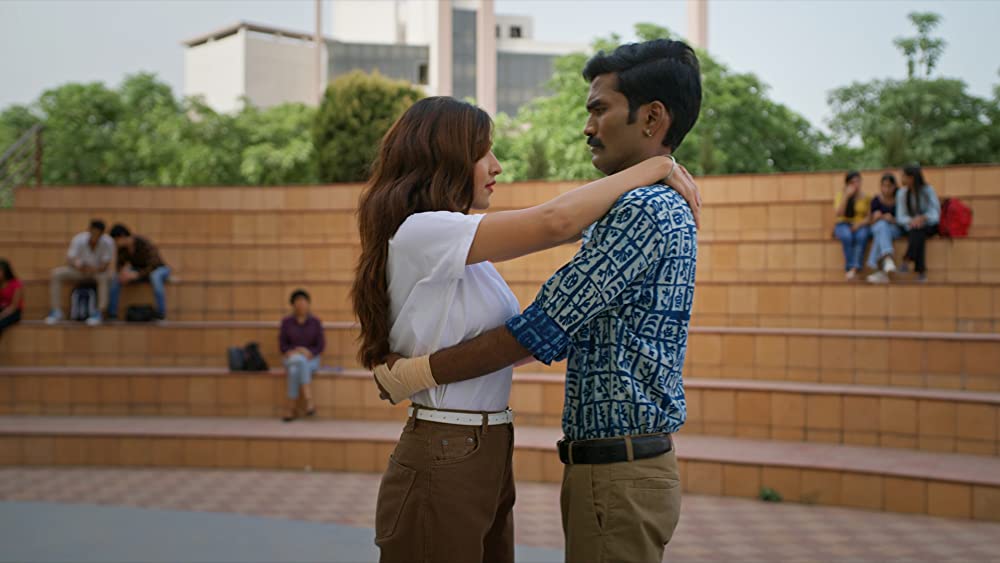 NCR days is an Indian web series that premiered on the 19th of July 2022. It is a comedy-drama with a total of 5 episodes. The series was released online on the Timeliners YouTube channel. The series is written and directed by Ambrish Verma while, being produced by Arunabh Kumar.

The show was surprisingly well appreciated. It got an IMDb rating of 9.2/10. NCR Days is a series about a guy who was born and brought up in a small town and then ended up studying in a city that has a complete contrast in ideologies when compared to his.

The characters in the series are not that widely known and yet are fabulous at what they do. The series as a whole is a completely worth watching series.

What Is The Real Name Of Seher From NCR Days?

The real identity of Seher from NCR days is Heer Kaur. She is a 23-year-old born on the 29th of June 1999. Her well-known works include ‘’Mother Teresa and Me” and “Who’s Your Daddy”. She did phenomenally well in the series which has currently set a proper fanbase for herself.

For further information on why she is famous or what she is capable of, it is suggested for you watch her works and refer to her social media.

If you are here to look for the Seher from the reel world then, we shall find the real Heer Kaur. Heer Kaur has social media accounts and is active on them too. For further professional or personal information about Heer Kaur, you can follow her on Instagram @iamheerkaur, though her account is currently private. You can follow her on Twitter too @iamheerkaur.

The series and the cast have been left underrated with very few people actually knowing about it, it does not even have a Wikipedia page or even a proper website with sufficient information about the series or the cast that increased the acting standards of the series.

MUST READ || Is Mukhbir: The Story Of A Spy Based On A True Story?

NCR days is a story of a guy named Monesh Vyas, who was in love with a certain girl, who asks him to not contact her because her parents have found somebody from Delhi to marry her. He was taunted about having small thinking because he was from a smaller village.

To face all his problems and to fulfill his dreams he sets out to NCR to get himself an MBA degree. The series and Monesh’s life begin to unfold here, setting up exciting events which do not trail away from reality and still stun you.

The trailer of the series was made in a way that gave us a gist of what the entire series could hold without revealing any sort of unwanted information. The trailer shows the experience Monesh Vyas ends up having in his life which leads him to the NCR college and then even more extraordinarily normal incidents that surround him.

The series is worth watching and you can watch it online on YouTube at “The Timeliners” channel.

Where To Watch NCR Days Online?

The series NCR Days have 5 episodes and they were released on the YouTube channel ‘The Timeliners” one by one. As said multiple times the series is underrated and worth watching, hope you find the life of Monesh Vyas who came from a small village entertaining enough to pertain to the standards of well-known OTT series.

You can watch all 5 episodes of the series online on “The Timeliners” YouTube channel.