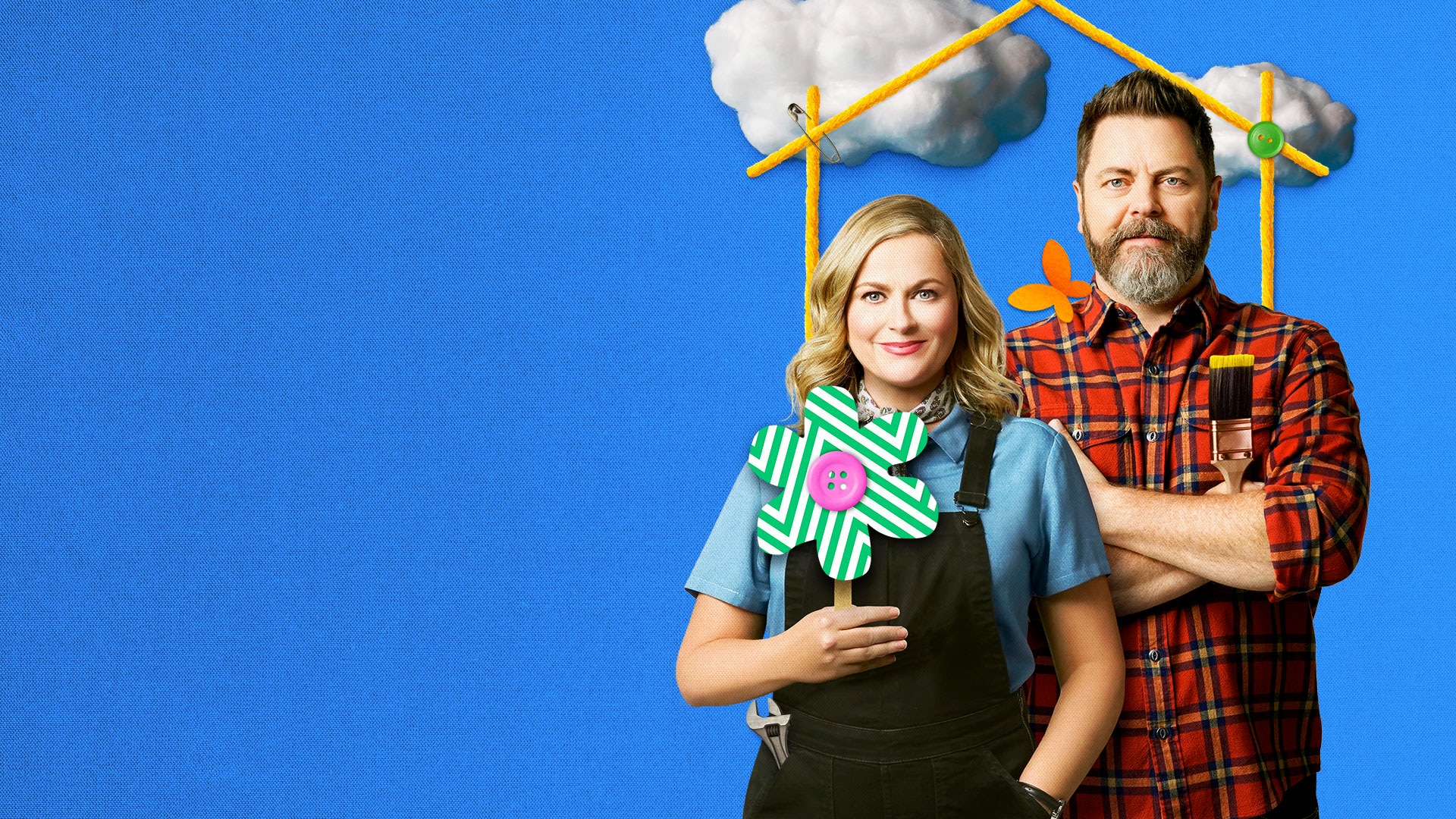 Making it is an American Reality Television show. The show is a competition show involving several people competing with each other on crafts. The winner gets the title of “Master Maker”, and the prize money for it is $100,000. The show is hosted by Amy Poehler and Nick Offerman, and the judges who judge the individual crafts makers are Dayna Isom Johnson and Simoon Doonan. It is wondrous to note that the hosts, Amy Poehler and Nick Offerman, previously played the roles of Leslie and Ron on the NBC comedy. These two have also produced Making It.

This show pushes the crafters to strive for more clever artwork, something so gut-wrenchingly beautiful that it would not look anything like handmade art. The series’ first season was released on the 31st of July in 2018, and then it was renewed for a second and a third season. The third season premiered on the 26th of August in 2021. After three entertaining seasons, the fans wondered whether there would be a fourth season for it.

So, unfortunately, NBC has not announced the fourth season yet; there are no announcements on when the series will come up with its fourth season. It has not been scheduled for making it again; that is the irony right there. As of November 2022, there is no such release date by NBC, they still have to renew it officially, and there is no such announcement that the series is in the process of being made either. So, for now, sadly, we will all have to wait for the show makers to announce whether the show is renewed or canceled altogether. The show has been shelved indefinitely, as per NBC, on the 16th of May, 2022.

What Is The Show Making It About?

“Life is stressful enough,” Poehler, one of the show’s hosts,  says in the premiere episode, which airs Tuesday night. “Let’s make a show that makes you feel good,” says Knope, and Making It does that. So, the show is about a competition in which several handcraft makers compete for a prize of $100,000 and the title of “Master Maker”. It is a unique concept used in a show and is very light-hearted. Both hosts, Poehler and Offerman, are very creative and enjoy the craftsmanship. Both of them are thoroughly passionate about craftsmanship however, both of them bring their own individually unique perspectives to the show. Poehler is a self-proclaimed craft novice with a secret admiration for those who can imagine and create incredible things by hand. Offerman is a New York Times best-selling author in the woodworking space and is well known for his love of making his own objects.

Each season of the series revolves around one particular central theme, and these themes are usually drawn from pop culture. The competition happens every week; each week, the competitors are supposed to make two handmade projects one is called “Faster craft”, and the other is called “Master Craft”. The difference is that the faster craft makers have just three hours to make a unique item, whereas, for the latter one, the “Master craft” have a longer duration to make something comprehensive on an elaborate theme.

One person is sent home at the end of each episode based on their performance in the Master Craft. This Master craft becomes the decisive nail in the coffins of the contestants who are shown the way back to their homes.

The setting of the innovative show is an outdoor one, and the cinematography showcases the immensely talented people at work. It all blends in and gives off very calm vibes. The hosts are hilarious and very talented too.

The show is top-rated because some of the crafts they create in the show are very quickly replicable at home also. The emphasis on sculpting something beautiful out of unexpected materials, such as Hula-Hoops and manila envelope clasps, is reminiscent of Project Runway.

The show can be watched on Amazon Prime.