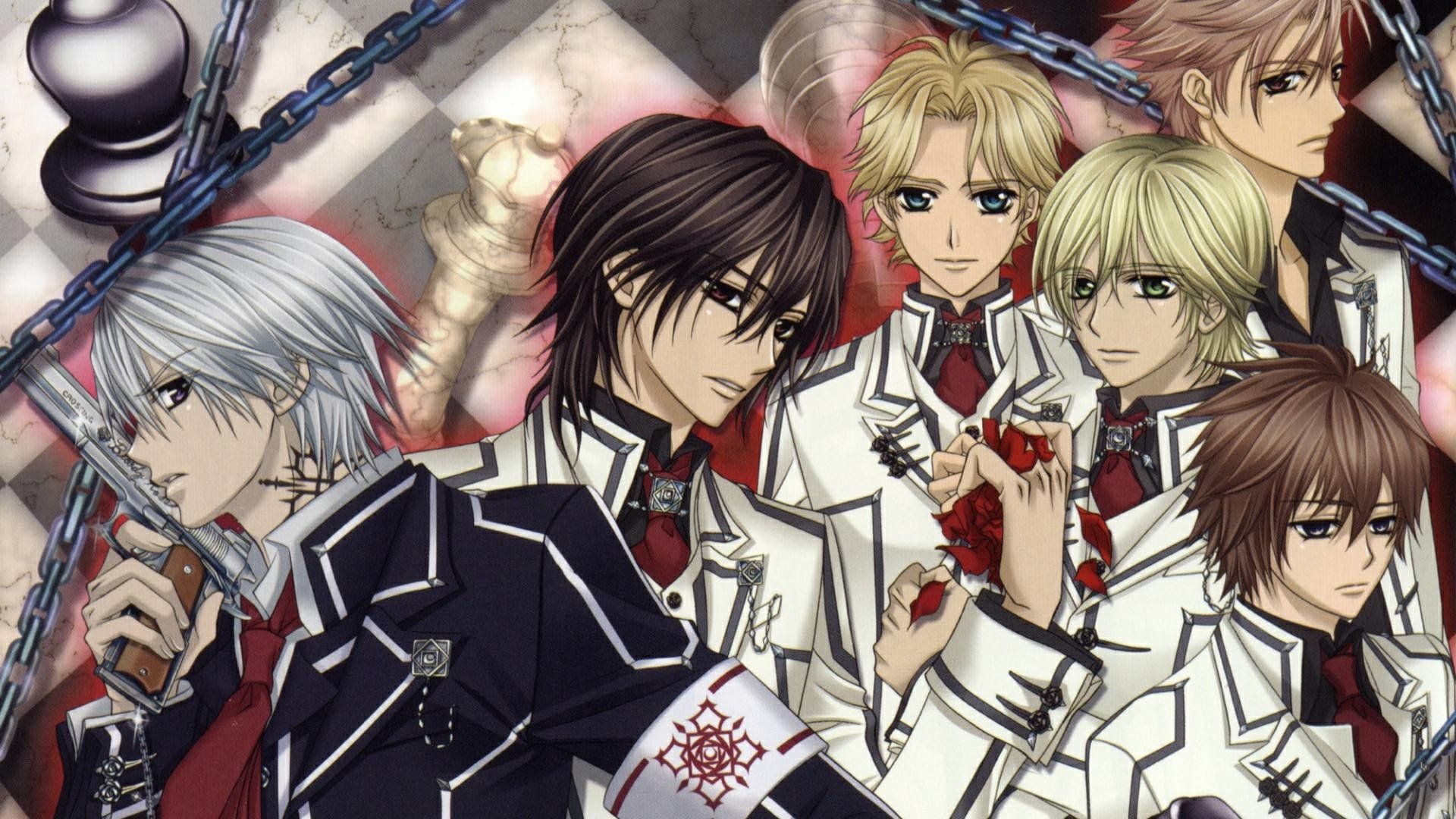 If you are a fan of the dark fantasy genre, you definitely might have seen or heard of Vampire Knight. In Japanese, the title is known as “Vanpaia Naito”. The anime series is adapted from the manga series of the same name. Vampire Knight has a total of two seasons and fans are eagerly waiting for another season.

The manga is written by Matsuri Hino and published by Hakusensha. It was published in LaLa magazine in Japanese and Shojo Beat magazine in English. The manga has a total of 19 volumes. The director of the anime series is Kiyoko Sayama. It is written by Mari Okada and the music is composed by Takefumi Haketa.

Another sequel of the manga named Vampire Knight: Memories was released which is still ongoing and has completed 8 volumes as of now. Vampire Knight has an overall rating of 7.3 out of 10 on IMDb with 89% of the people liking the show on Google.

Any official confirmations or announcements regarding the release date of season three of Vampire Knight is not yet announced. The fans are eagerly waiting for the makers to release season three of the anime TV series. The last episode of the second season of the anime series was released on December 29, 2008. This means that it has been approximately 14 years since the release of the second season.

If any anime is going to be renewed, the makers usually make an announcement about the same soon after the release of its last episode. But the makers of Vampire Knight have still not made any official confirmations regarding the same. The fans have signed many petitions to bring back another season of the anime series, but no answers have been received by the makers.

If the makers decide to release another season of Vampire Knight, then it will be the continuation of the previous season of the anime TV series. The story of this anime is unique and engaging too. 19 volumes have already been released of the manga and its sequel also has a total of 8 volumes and is still ongoing. It means that there is no lack of story for many seasons.

The story of Vampire Knight is quite intriguing. Yuki has a vivid picture of her getting bitten by a vampire and is then rescued by Kaname. Yuki gets adopted by Kaien. Kaien is the headmaster of Cross Academy. Cross Academy has a batch of two classes divided as the “Day Class” and “Night Class”. Kaname is childhood crush of Yuki.

Zero is her best friend and his hatred toward the group which destroyed his family is what leads to many things. Yuki needs to find out about her past.

The makers haven’t confirmed the release of season three of Vampire Knight. There is a high possibility that there won’t be another season, but still, the fans won’t lose hope. If another season of the anime TV series is released, the main characters will remain the same. There might be a few additions to the characters as well to meet the script requirements.

No trailer for the third season of Vampire Knight has been released yet.

Season 3 of Vampire Knight has not been released as of now, so you can’t watch it anywhere as of now.

All the episodes of the two seasons of Vampire Knight are available online on Crunchyroll, Hulu, and Netflix.

ALSO READ|| In Another World With My Smartphone Season 2 Release Date Updates!